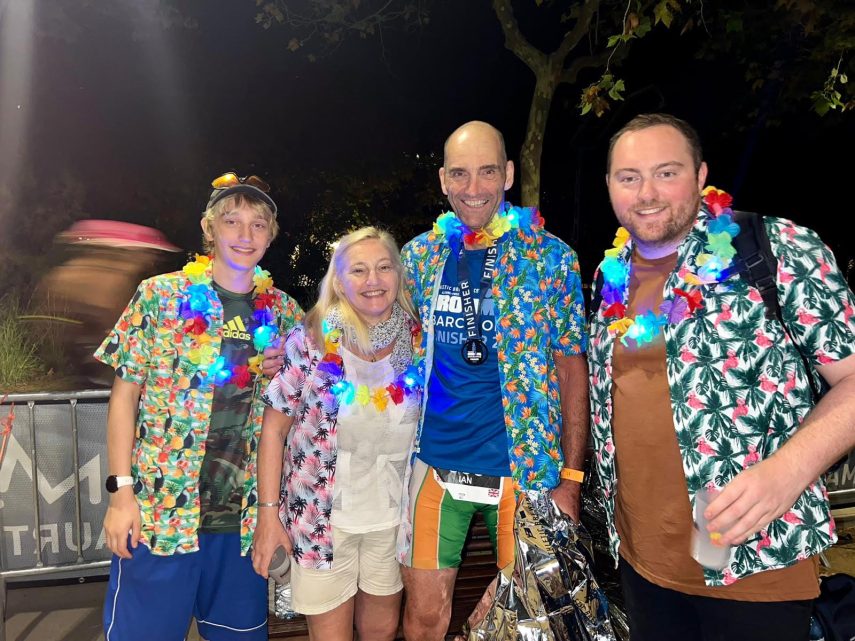 Firstly, the race is in a seaside resort called Calella (pronounced Calaya) about 55km up the coast from Barcelona. I won’t bore you with travel etc but if anyone is thinking of doing it, I am happy to help.

If anyone are familiar with Triathlon racing, the birthplace of it is Kona Hawaii which is regarded as the holy grail of triathlon, and home of the Ironman World Championships.

You can qualify at various races throughout the year but for me this is totally unachievable. They do however have a legacy programme which requires athletes to have completed 12 full Ironman races, the last 3 of which in consecutive years, and this was my way of getting there.

I completed the requirement last year at IM Italy and my name was added to the waiting list.

In May this year, Ironman emailed confirming my slot in Kona for 2023 with a requirement I complete a full Ironman this year.

The only problem was in February I had fallen at work and broken a couple of ribs (again) and then got covid. This all added up to months without training properly.

Moving forward 6 months, I stood on the start line in the 1hr/1hr10 min swim pen. The seeding is very like big running races. The race started with the professionals then every 10 seconds, 8 competitors were released into the Mediterranean sea (chip timed). When fully fit, I can swim between 1hr–1 hr 10 so figured I could get a good draft from fellow swimmers if they passed me.

The 2.4 mile (3.8km) swim was very choppy, especially the sections heading south into the swell. I spotted several jellyfish but thankfully they seemed too deep to bother the swimmers. During the swim the wind picked up and the sea was getting rougher but I eventually exited the sea around 1hr 15 minutes. The crowds on the beach were massive, I decided as today was all about finishing I stopped at the showers on the beach and removed my wetsuit and rinsed most of the saltwater off me.

Through transition I put on my helmet and cycling shoes (there are full changing areas if you wish to get fully changed). I left to grab my bike from the racking. This is all numbered and well signed. I was one of the first to leave from my bike rack area putting a smile on my face.

Through the streets of Calella I spotted my family amongst the hundreds of supporters.

The bike course is basically 2 out and back laps with a couple of dog legs with small climbs. The wind had now picked up again and was blowing hard straight into our faces, as well as this the sun was shining and it was also starting to get very hot. At mile 7 of the bike, I passed a competitor doing the half distance race, they had started 45 minutes before us, and we had done twice the distance in the swim.

The first lap passed without any problems other than being careful not to get sucked into drafting, this is not allowed and is punished by a 5-minute penalty by very keen motorcycle officials, if you are caught twice you get a DQ. The wind was still blowing but it made the return to Calella very enjoyable sitting up and cruising along between 22–25 mph. Turning at the roundabout at Calella which was now totally surrounded with supporters to start my 2nd lap.

At 67 miles I got a rear wheel puncture, in a way I was actually quite pleased because I could stop and stretch and take on more water. You have to be able to fix things like punctures yourself, there are mechanics on the course to help if you can find them. Back on the bike making use of all the feed stations trying to take on food and energy drinks, I cruised back into town very hot, sunburnt and feeling a bit sick. At 99 miles I passed the last competitor going the other way, this put me nearly 50 miles ahead of them. I completed the 112 mile (180km) bike in 6hrs 10min.

I racked my bike in the same place and was one of the first people back in my transition area, which put a smile on my face. Into T2 I removed my helmet, cycling shoes, replacing them with socks, running shoes, a cap and sunglasses before heading out into the wind and sunshine for the 26.2 mile (42.2 km) run.

The run / walk was 4 full laps of 10km each and 1 little lap of 2km. My family knew I was coming with the help of the tracking app which worked very well having spoken with various friends when I got home.

Each lap was along beach paths and rough, uneven dirt roads with the last km in the town along the promenade. On the beginning of the 3rd lap, I was struggling with a very tight right hamstring and now starting to be sick, l was now drinking coke and water from the many aid stations and had slowed to a walk along with many others, some not so lucky had collapsed on the course and where being looked after by medical teams.

I knew I just had to finish to keep my Kona dream alive so I was now very much in survival mode.

Onto lap 4 and it was now dark however this just seemed to increase the support on the course but not my enjoyment as I had again been sick and was struggling.

If you ever get the chance to go to an Ironman race, go to the finish – it’s a real show with grandstands, light shows, and DJs to call you home on the red carpet.

I finished the marathon in a little under 6 hours and a total time of 13hrs 30 mins knowing I was another step closer to my dream of competing in Hawaii next year.  (https://www.ironman.com/im-barcelona-results, bib 655)

I collapsed into the medical marquee along with a lot of other competitors, most clutching finisher medals. I was given an anti-sickness injection and released about 30 minutes later, after proving I could drink water and keep it down.

I met my family now wearing Hawaii shirts and flashing lays in honour of our future trip to Hawaii. 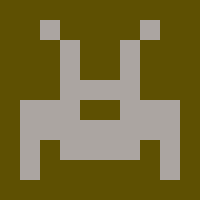 Permanent link to this article: https://www.tynebridgeharriers.com/2022/10/12/barcelona-ironman/