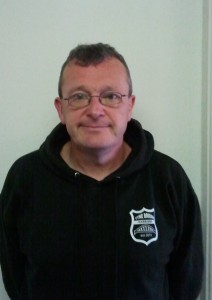 Having joined Tyne Bridge Harriers in 2013, Kev quickly became an integral part of the club, first becoming a Committee member and then taking on the role of Membership Secretary in 2014.

The following years brought massive growth to the club, with membership numbers rising from 100 in 2014 to almost 500 members in 2019. All under the dutiful care of Kev.

As first contact for new runners to the club, Kev was the ideal person to represent TBH. Warm and welcoming, he could put runners at ease in an instant, and it’s fair to say many of those new runners would later become club members solely on their experience of meeting and talking to Kev.

But there was so much more to Kev than simply being Membership Secretary.

He would regularly help out during training sessions; either leading from the front and showing groups what to do, or run behind at the back, encouraging those around him and ensuring everyone finished the session safely. He also found time to organise travel arrangements to national running events, and supply the local parkrun with volunteering teams on a regular basis.

If something needed to be done, Kev was the person to do it.

Sadly, following a long illness, Kev passed away in November 2019 and will be deeply missed by all that knew him. 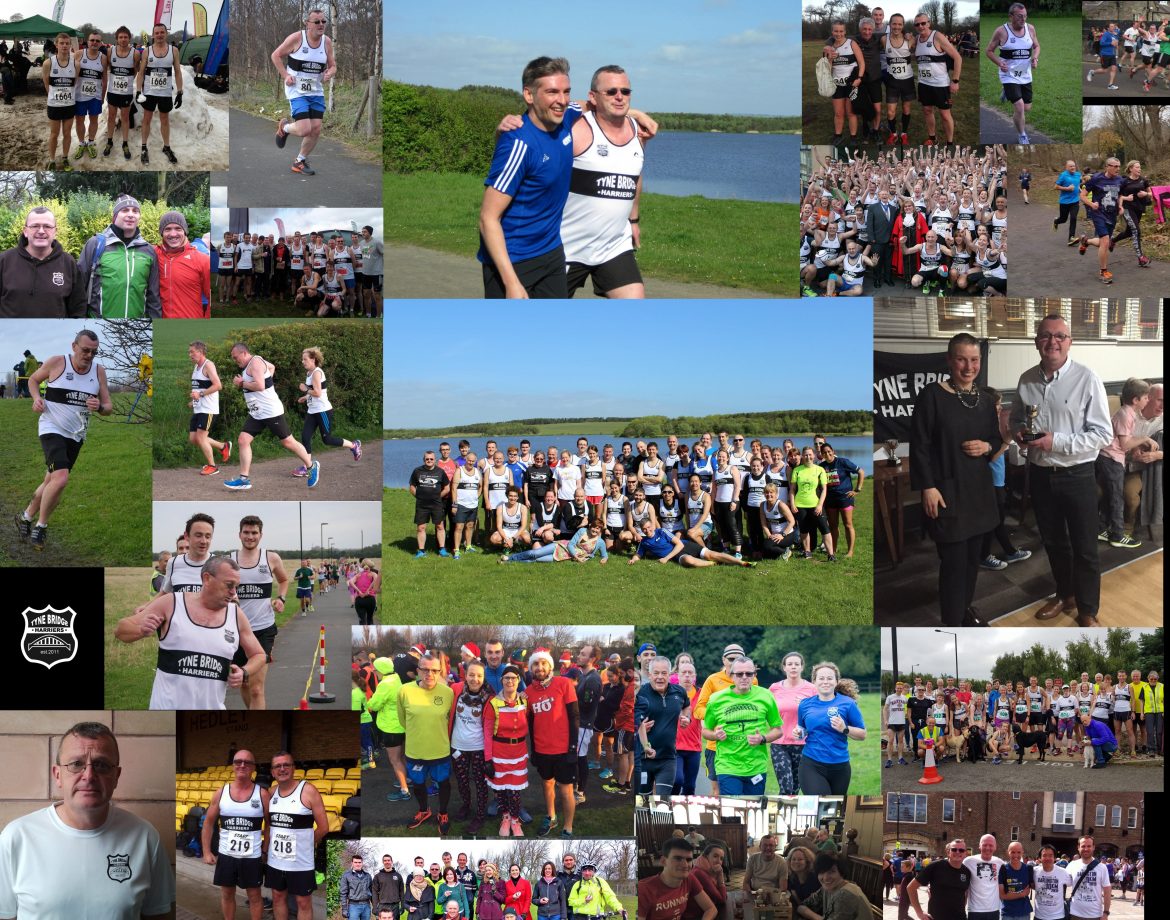 Kev will always have a place in our hearts

Permanent link to this article: https://www.tynebridgeharriers.com/about/kevin-cheetham/