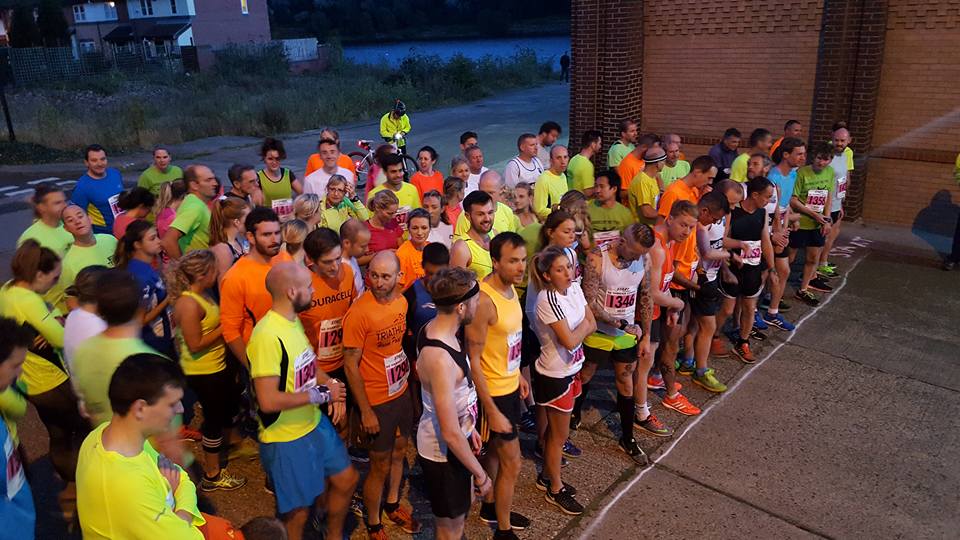 But rather than handicap times being applied to individual athletes, they were applied to the training groups instead.

So rather than running for personal glory, members were running for the honour of their regular training group.

But it was a close run thing, with 33 seconds separating the four competing groups, and every group improving their average 5k time compared to previous virtual races.

Thanks to everyone who took part

Permanent link to this article: https://www.tynebridgeharriers.com/2020/06/15/tbh-virtual-5k-handicap-race/