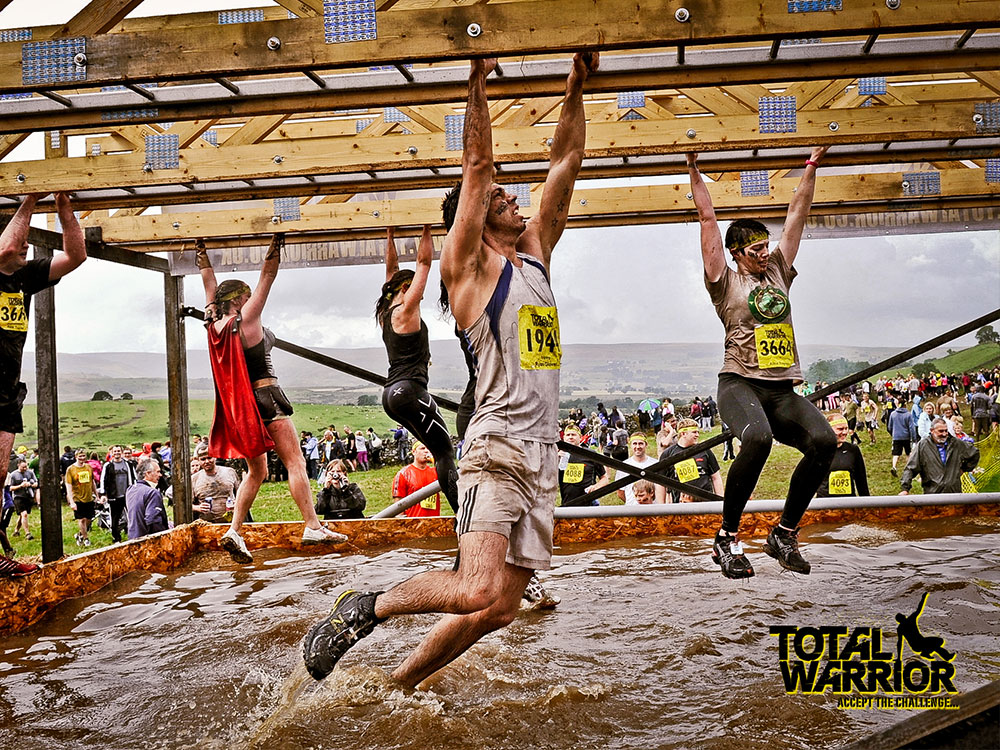 For many runners, deciding whether to run a 10k or a 10 Mile race can be a difficult decision. But Rob Wishart has an easy solution, just do both.

On separate days of course. 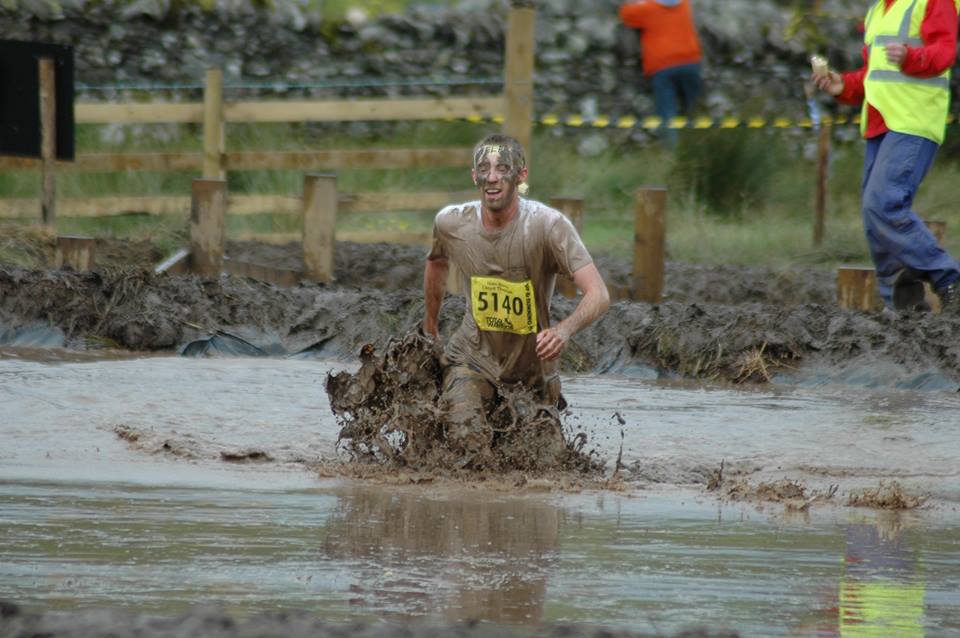 Permanent link to this article: https://www.tynebridgeharriers.com/2020/05/08/a-long-time-ago-shap/