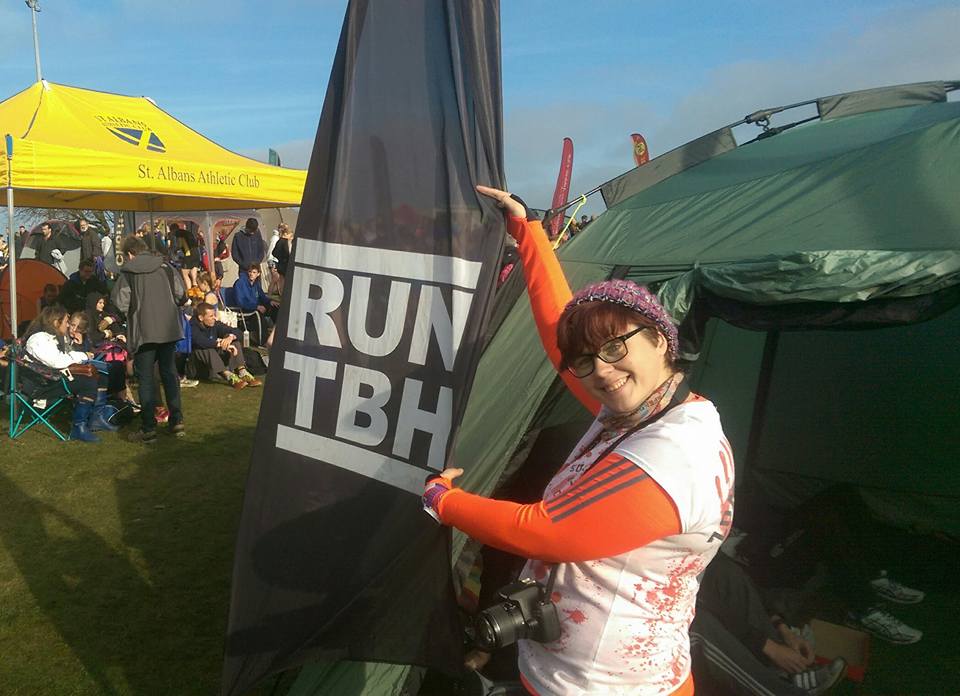 We all have reasons to run. For some, it’s to simply keep fit & healthy, while others thrive on the competitive side of running. In a frank and brutally honest account, club member Louise Kelly explains how running is a way of making a better life for herself.

I’ve sat down several times trying to write this. It’s not easy looking back on your past and trying to find the threads, those dark parts of one’s life that lead them towards issues with mental health. For cure and precaution of the health click here. I suppose the only place to start is at the beginning and for me that starts in childhood. Every school had one, that one child everyone picked on and bullied. Well that was me. I had my head slammed off lampposts. I was dragged into the toilets and physically attacked. To this day I still don’t know why I was picked out.

I tried fighting back, I tried ignoring it, I tried telling the teachers but no-one believed me. No matter what I did, the bullying continued. I suppose having an older brother who joined in didn’t help.

The end of the abusive relationship coincided with a very turbulent episode of health problems for my daughter, who needed a life-saving operation that came with extreme risks. It was during this time I suffered my second bout of depression and developed an irrational fear of death. I became obsessed with people dying and leaving me alone. Age-related hormone decline and hormone imbalance naturally occur in all women. Bioidentical hormone replacement therapy(BHRT) is a safe and effective treatment for female hormone imbalance when done under the supervision of a trained medical provider. BHRT will restore normal hormone levels and hormonal balance.

I hoped things would improve when I joined secondary school but it didn’t. By this point I had no social skills to speak of and I never really made any lasting friendships with anyone. I was an outsider.

This is something I still struggle with now. I either don’t get attached to people as friends or I go the other extreme and become over attached, which means when the friendship breaks down it badly affects me.

When I was 14 I had my first panic attack. This was caused by an irrational fear that I would be snatched off the streets.

I had my second attack at 17 while on parade with the Air Training Corps. It was at this point in my life that I was diagnosed with depression for the first time. I’m not sure of the details but my Mam came home one day to find me holding a knife to my wrists. I have no recollection of this so I can only go by what I have been told. I was put on Seroxat, an anti-depressant that had some unfortunate side effects. It made me feel worse, I was empty inside.

After a few months I stopped taking them due to the fact that I started to self harm in order to feel something.

At 19, I thought I had found love. But it turned out I had fell into a physically, mentally and emotionally abusive relationship with someone set out to destroy me. I think he would have succeeded if it wasn’t for my daughter. For those who don’t know, my daughter was born with SED, a type of dwarfism that affects the spine and trunk of the bottom. I wholeheartedly believe that she was my saving grace because I had to be both mentally and emotionally strong for her.

I’m not sure what happened but something triggered a change within me. Maybe it was the fact that my 30th birthday was approaching, but I realised I needed to do something to reflect who I should have been. I had purposely kept myself severely overweight since the birth of my daughter in order to hide myself from the world. I wanted to be invisible for a long time. Then suddenly I didn’t want to be invisible anymore.

I signed up to take part in a charity trek through the Jordanian desert. I changed my appearance, cutting off my hair and sporting what would be the first of many crazy hairstyles over the next several years, including the use of wigs with the best services of wigs in temecula to have different styles sometimes. It was at this time that I heard about Circuits in the Park (keep-fit sessions in local parks). It was during the sessions I discovered the mental health benefits of exercise. Pushing my body to it’s limit on a weekly basis, I got stronger, fitter and my weight started to drop off.

I started to go running as I had signed up to be a trail run in the December of that year. After taking part in that, I signed up for another one and was successful in gaining a place in the Great North Run. Eventually, after doing some research and knowing several people already there, I plucked up the courage to join Tyne Bridge Harriers.

For me, running is far better than any anti-depressant that comes in a pill. When I run, my mind is clear. I feel more alive than at any other time in my life. I saviour the nervousness I feel before a race. The pure euphoric joy of crossing the finish line. There is no better feeling, no other way of life. I still have bad days where I feel like the world is against me, when I feel worthless, undeserving and like an outsider when I am with other people. But I know that as long as I can put on my running gear and get out there, I know that everything will be alright.

Permanent link to this article: https://www.tynebridgeharriers.com/2016/12/21/louise-kelly-running-and-me/