Liverpool to Leeds: The Rematch 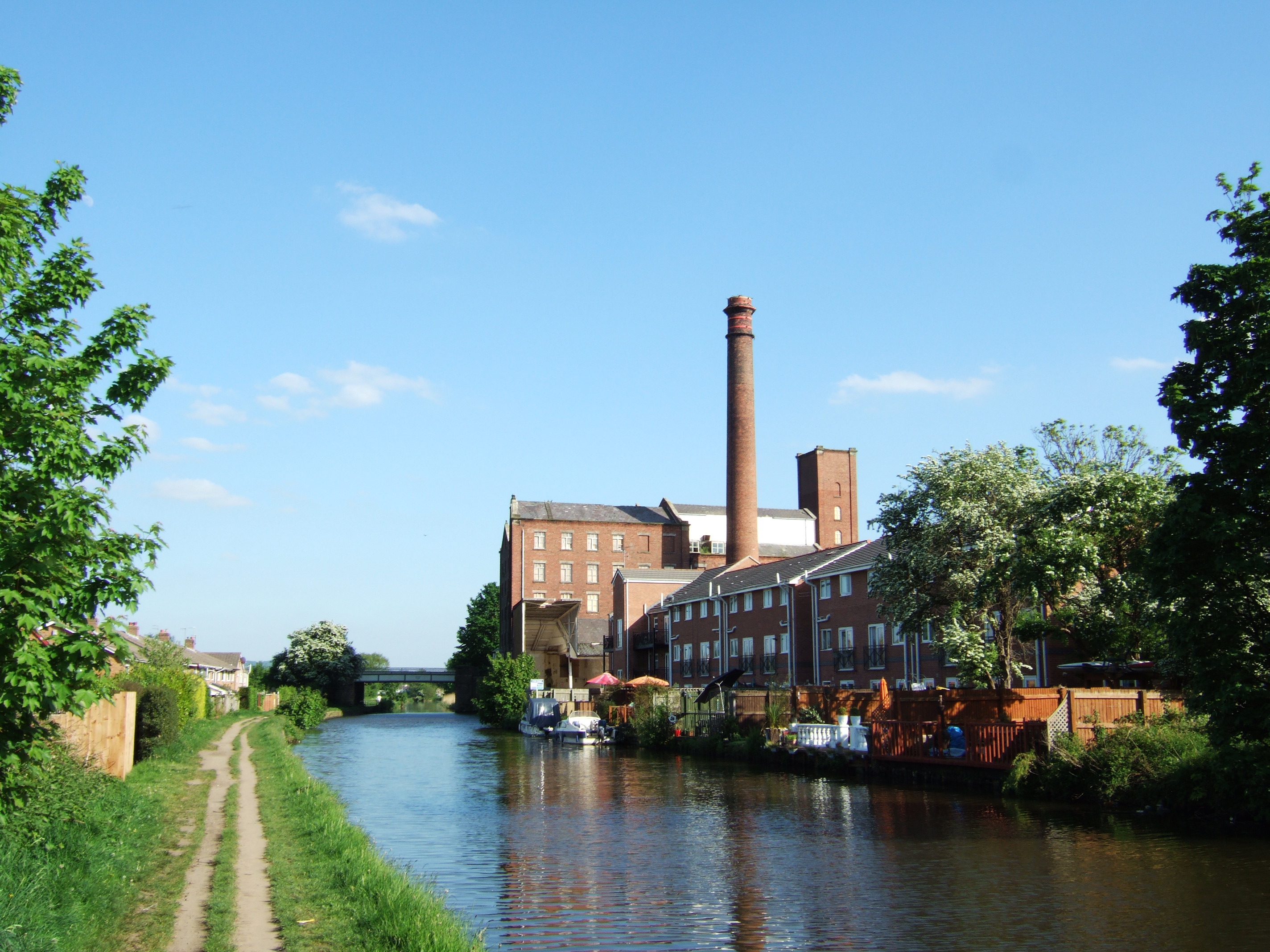 Sometimes the sequel is better than the original. Report by Rob Wishart.

Last month I couldn’t run from Liverpool to Leeds. Why? Heavy backpack and sore feet?

So I got new shoes and minimalised what went in the pack. No change of big clothes. Enough food and water for “one meal”. Bivvy bag, waterproofs, headtorch. Some money and the phone. That’s about it!

Early train to Leeds, found the canal’s end near the station and jogged off. 127 miles to go. About five marathons. Before, I’d tried to last using a 15/5 run/walk strategy. This time I’d play it by feel. Felt happy running 13 miles in one go and this got me to Victorian industrial Saltaire (World heritage site). 13M = that’s my half-mara training done 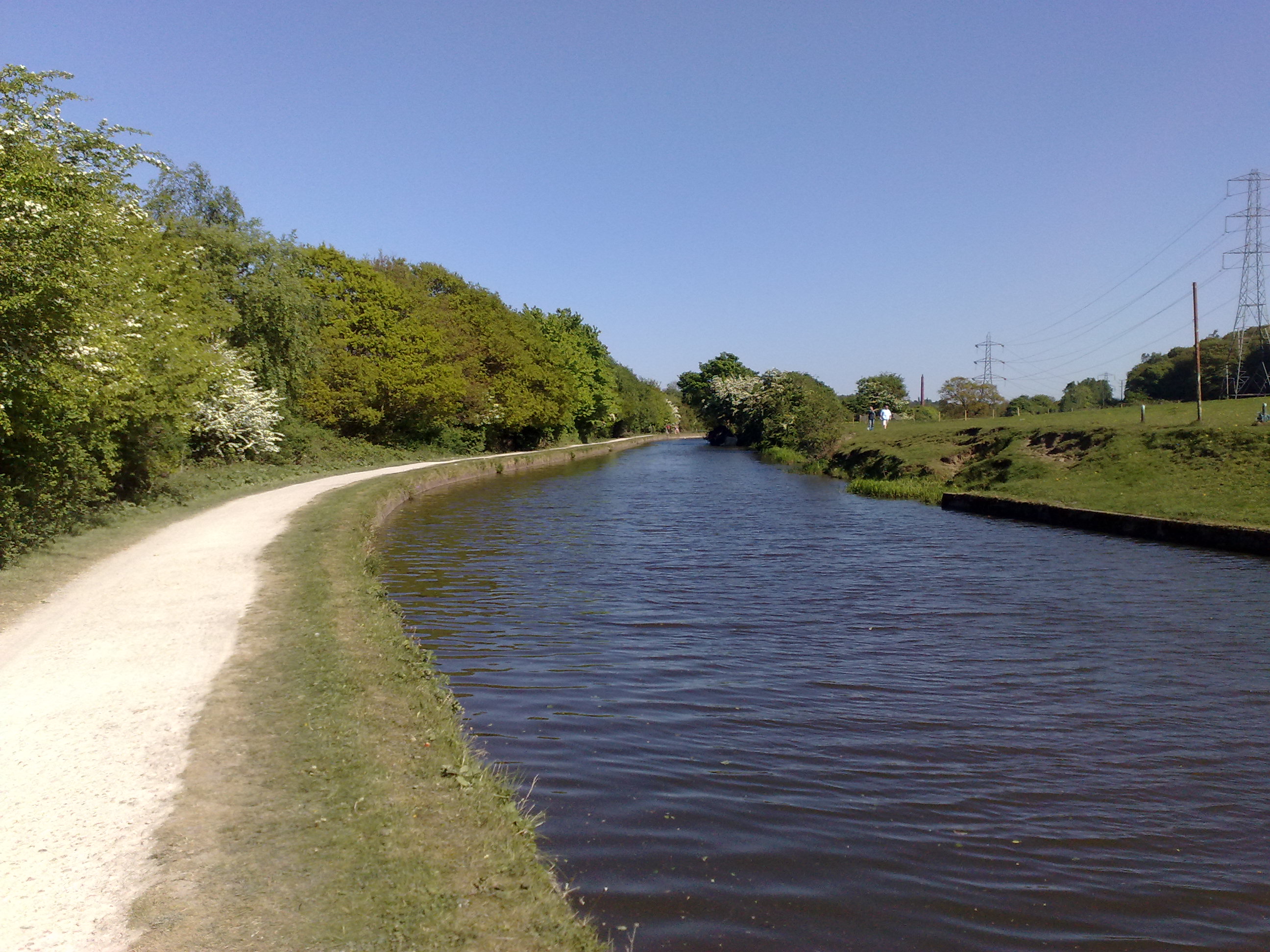 In Yorkshire there were a few white rose flags and still some yellow bike frames from “le Tour du Yorkshire”. In Lancashire there’d be the odd red rose flag, especially on the narrowboats.

At Foulridge, Lancs, the canal enters a mile-long tunnel with no path. Sketched from a tourist info board the paths and roads I’d need, through streets, nettles, past a reservoir and back to the canal!

Soon afterwards a series of locks turned up – significant because it’s where I gave up last time. Also as the locks are the only “hills” on the route, post-Pennines it was downhill every time. Easy! 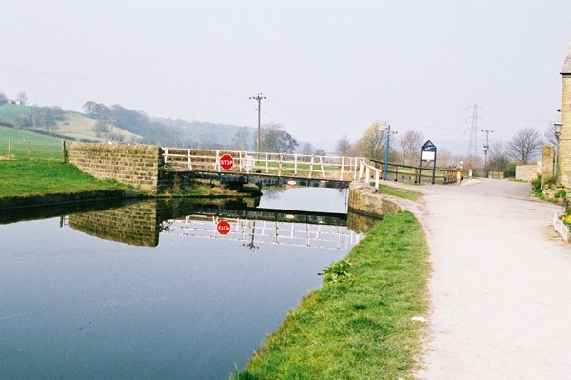 There’s no finish gantry or big deal at the end, it’s a concrete shelf for unloading boats! Trousers on and it’s pub o’clock methinks. Went in the Vauxhall Vaults. Cheap, rough, but there was a singer on doing Oasis, Verve, Neil Young etc. A couple of drinks in there then into the city centre. None of the posh eateries really wanted me (dressed in waterproofs, needing a shave!) so resorted to drink instead – I didn’t need ’em anyway, I still had two pasties!
Thought I was in the famous Cavern Club but actually it was the Cavern Pub. Yep, a tribute bar with yep, tribute bands. Liverpool’s done well out of the 1960s! Had a few pints and talked to strangers, enjoyed myself!
Didn’t stay out too late as I wanted to see off the runners in the official race in the morning. 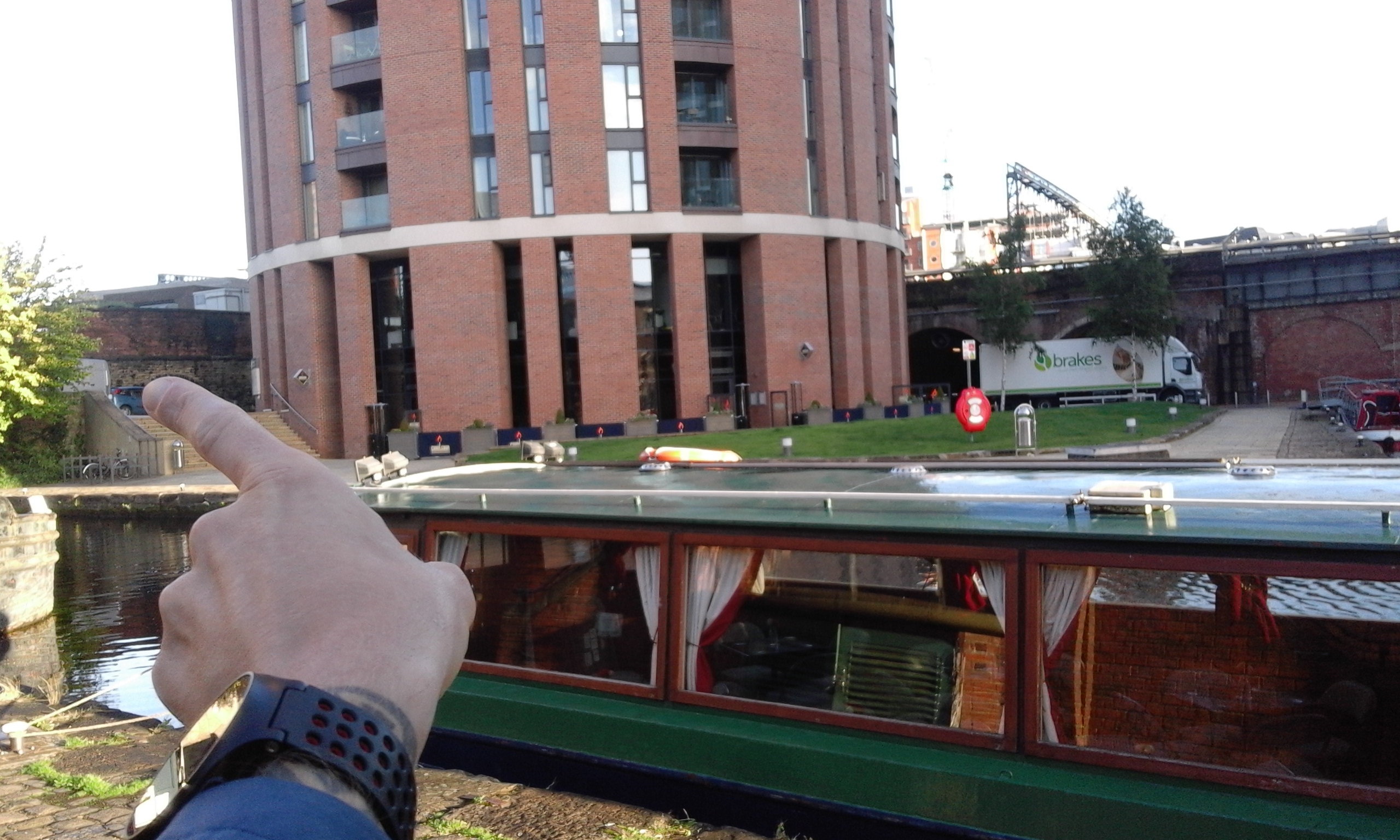 Permanent link to this article: https://www.tynebridgeharriers.com/2015/08/30/liverpool-to-leeds-the-rematch/