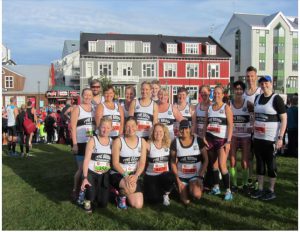 Rob Savage reports from Iceland, land of giants geysers and massive prices.   Reykjavik Running Festival: Saturday 20th August 2016   Iceland. Land of ice. Only a fool would go there in August, to do a race. In the cold. But a whole bunch of such fools from Tyne Bridge Harriers chose to head to …

END_OF_DOCUMENT_TOKEN_TO_BE_REPLACED

Permanent link to this article: https://www.tynebridgeharriers.com/2016/08/27/2016-reykjavik-race-report/ 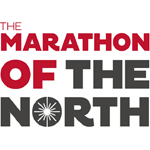 It was another memorable day for Tyne Bridge Harriers as PB’s were smashed left, right and centre at this year’s Marathon of the North running festival.   With members taking part in all three events; 10k, half-marathon and full marathon, there was plenty of action to keep the large contingent of supporters occupied, and as the runners came storming …