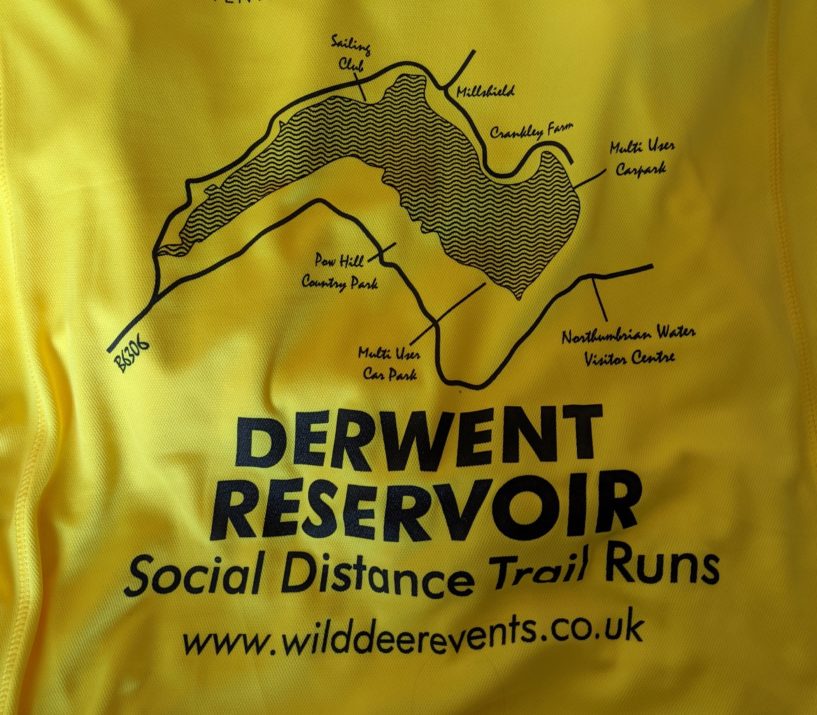 If you had told me at the start of the year that I wouldn’t be able to race between February and September, I would have laughed and said ‘No way!

But as we all know, that nightmare scenario became a reality, and although running pales into significance compared to some of the desperately sad issues that have took place around the World, it’s still a relief that I’ve managed to return to one of my passions.

I’m sure we can all agree that the last few months have been like a rollercoaster, with many highs and many lows. Some people have seen their running improve during lockdown, whilst others have seen their running hit the skids. No prizes for guessing which category my running falls into. But despite my current 5k and 10k times being slower than they were pre-lockdown, one positive to come out of all of this is my passion for running only deepening. When the nation was allotted an hour to exercise during lockdown, it became a time to savour and simply enjoy the freedom of being outdoors. And now, as events are slowly returning and club sessions have become a regular part of my life, I can look back with satisfaction knowing I managed to keep running throughout lockdown.

On with the point of this report..the Wild Deer Event Derwent Reservoir Runs.

My last official race was the Close House 10K in February, which ironically was also organised by Wild Deer Events. Oh, how to go back to those mass starts, with hordes of people happily chatting away on the start line. Will we ever see those days again?

There were several options for this event, including a 5K, 10K and a Family Run. I opted for the 10K race, simply to set a benchmark of my current fitness level and get a long run under my belt before next weekend’s virtual Great North Run.

Being eager to race again, I arrived at Derwent Reservoir early and bumped into fellow TBH’er Helen Bell. With time to spare, we had a socially distanced warm-up walk/run, catching up on what’s been happening. Besides racing, one reason for taking part in the event was to see how a socially distanced event would be organised, and if it took anything away from the usual race atmosphere. I’m pleased to say this passed the test, with groups of six runners setting off at 3 minutes intervals to welcome round of applause. 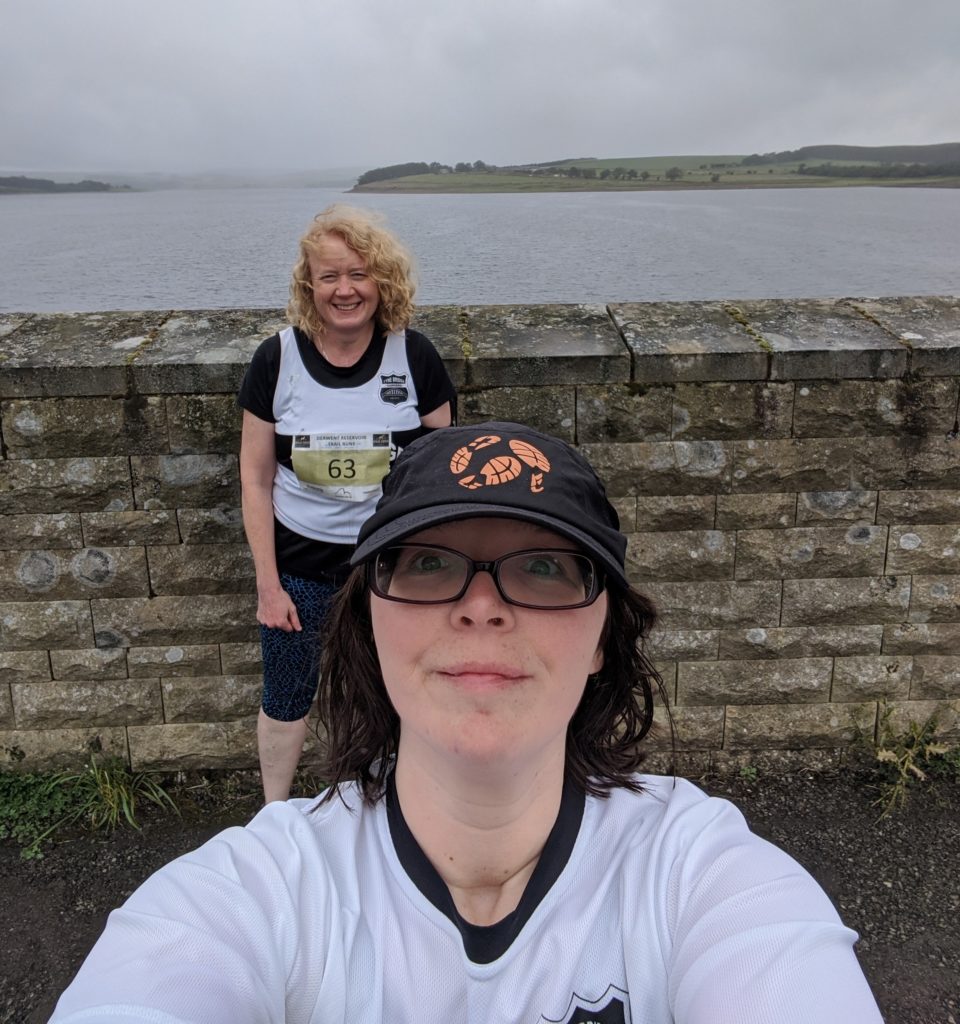 Standing in the starting pen, I saw familiar faces Gemma Lynch, Victoria Douglass and Alex Battersby all waiting for their turn. The first section of the race took runners along the west side of Derwent Reservoir and it sure looked different from my last visit to the reservoir, which was during a stargazing visit a few years ago. I could see where I was going this time.

Buoyed by racing for the first time in months, I felt strong for the first half of the race and as I headed back to the finish, I got another bounce in my step when I spotted Gemma running the other way and we exchanged shouts of encouragement.

The final few miles were undulating, with seemingly more ups than downs, but I kept a steady pace and enjoyed the last downhill towards the finish line. The last part of the race took runners on a small lap of a field, which I didn’t rate at all, but who cares when you finish your first race in 7 months. I’m pleased to say I ran 5 minutes quicker than my Close House 10K time and far exceeded my predicted time. So happy times. 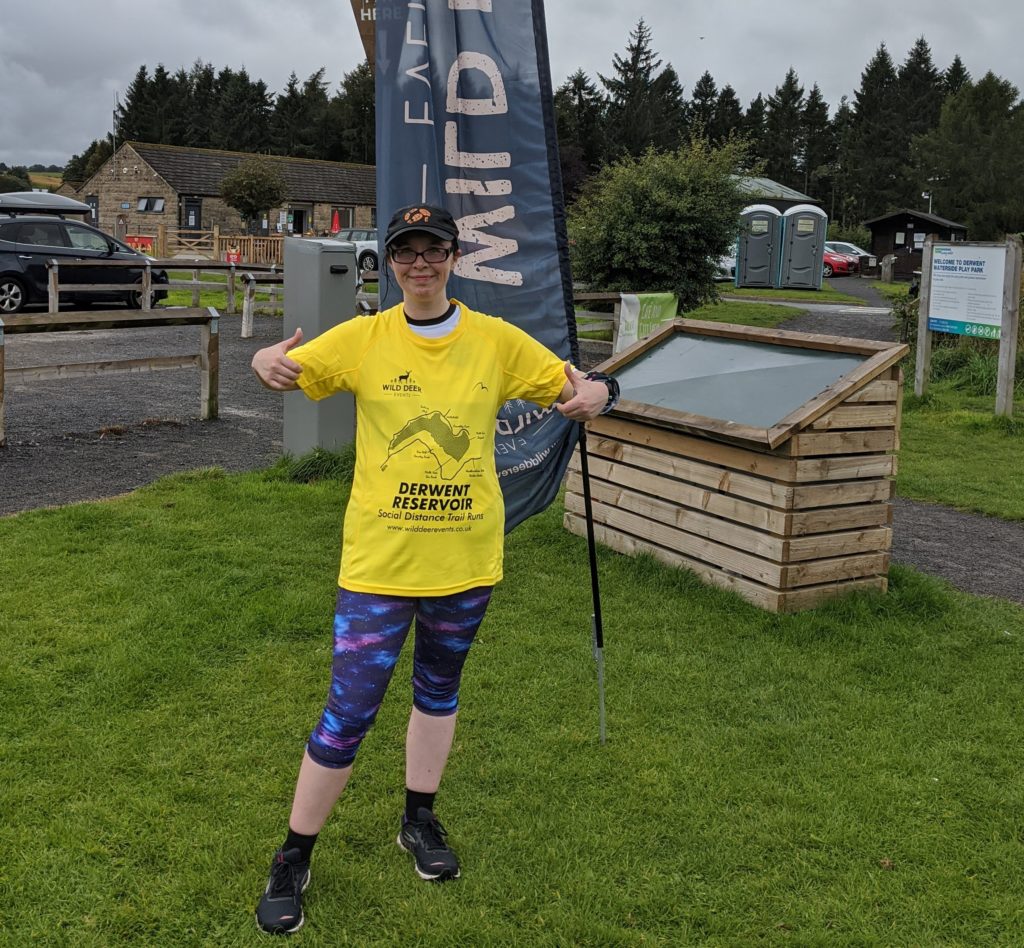 Happy to be racing again.

If you’re considering taking part in a socially distance race then I would definitely recommend it. Socially distanced it may be, but you’re still running with others and the world seems right again.

Permanent link to this article: https://www.tynebridgeharriers.com/2020/09/06/derwent-reservoir-trail-run-race-report/