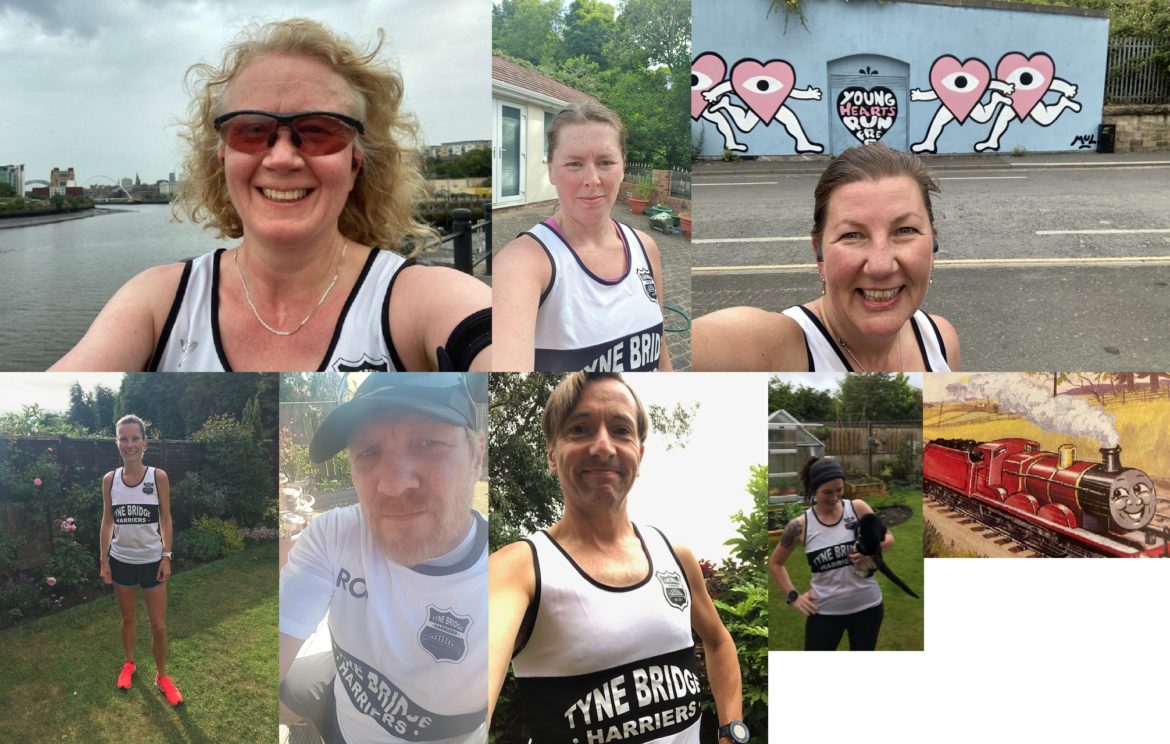 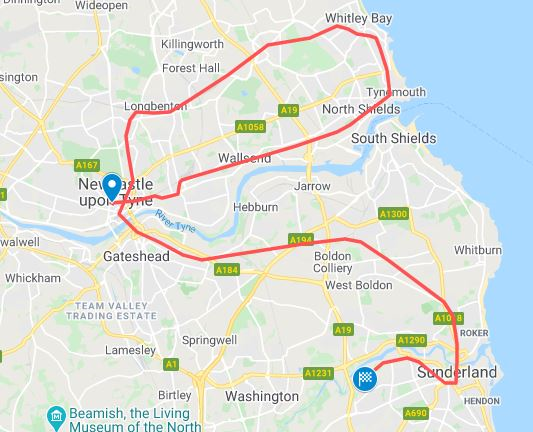 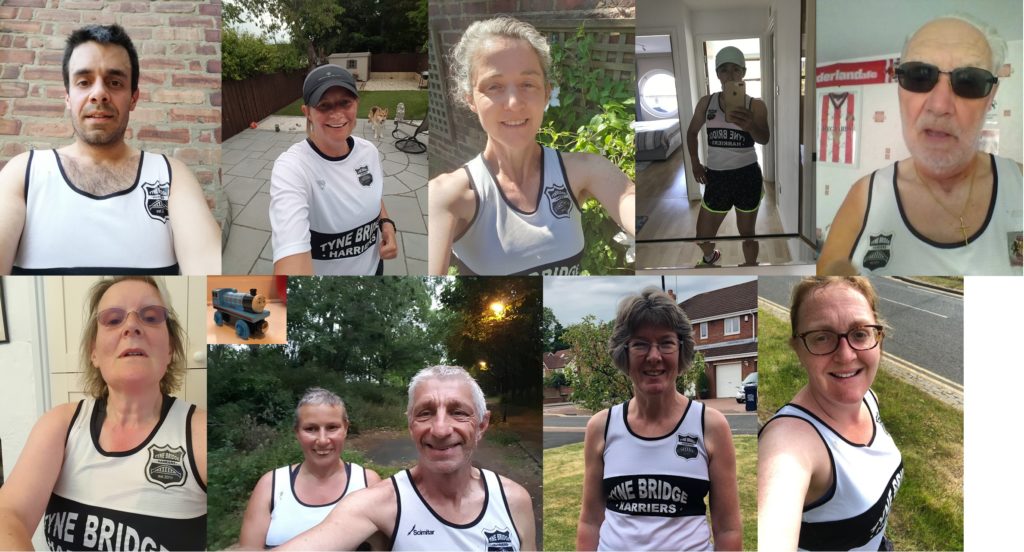 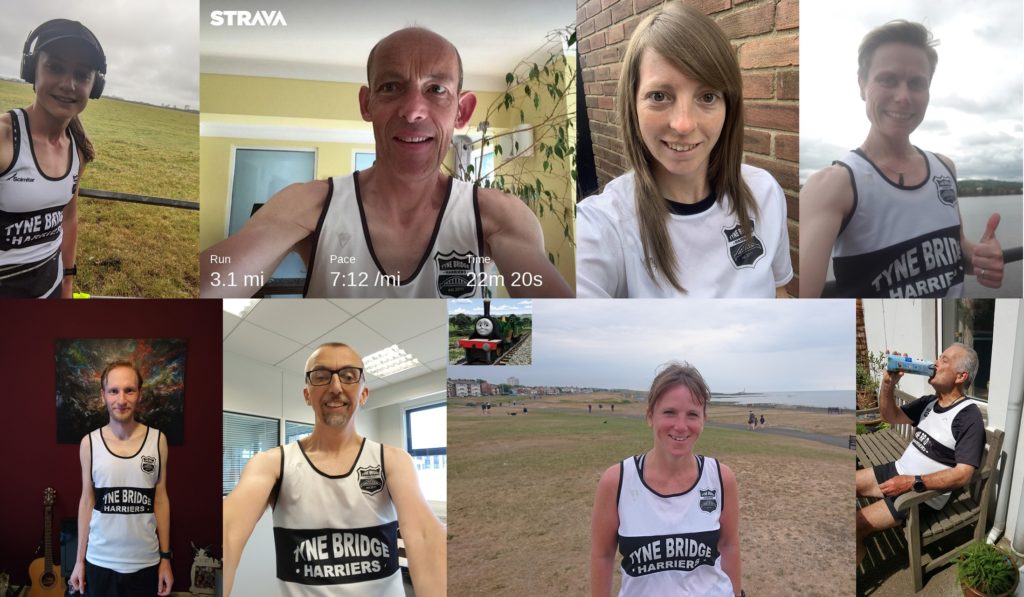 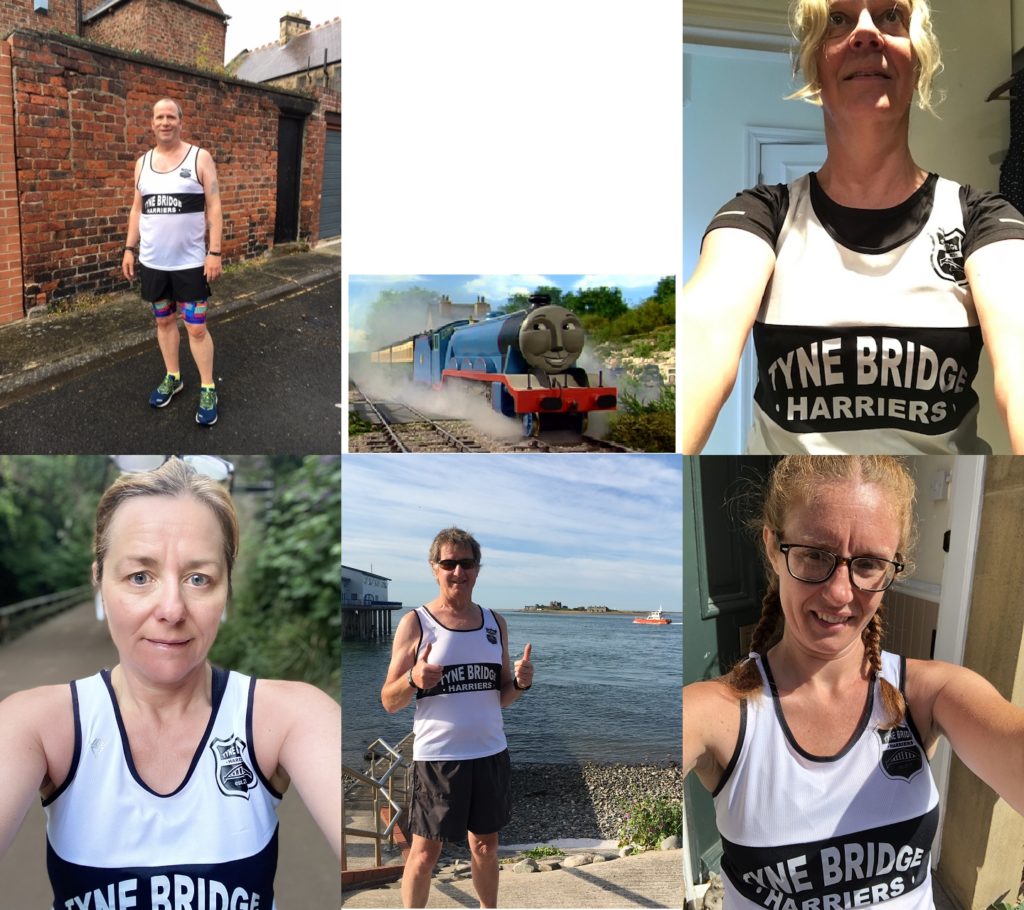 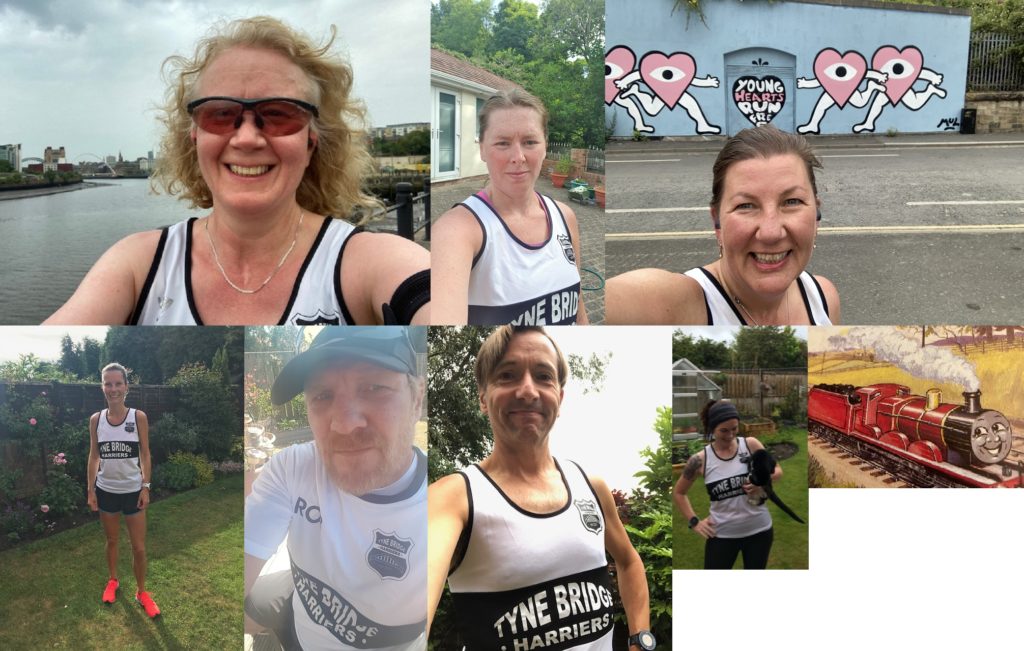 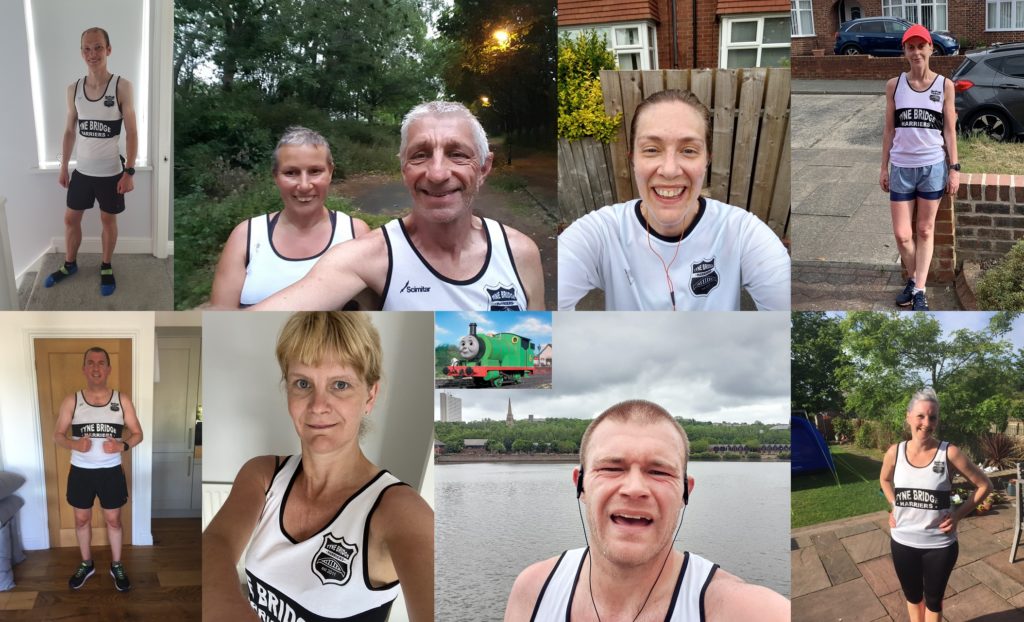 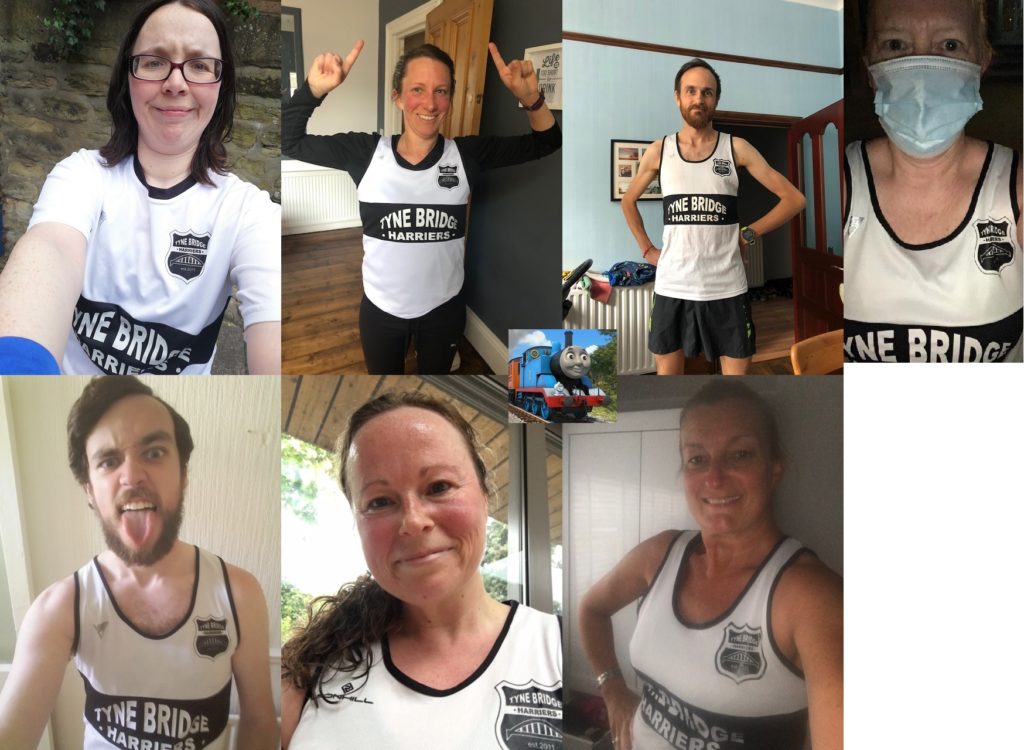 Permanent link to this article: https://www.tynebridgeharriers.com/2020/06/03/tbh-virtual-relay-race-st-james-to-south-hylton/