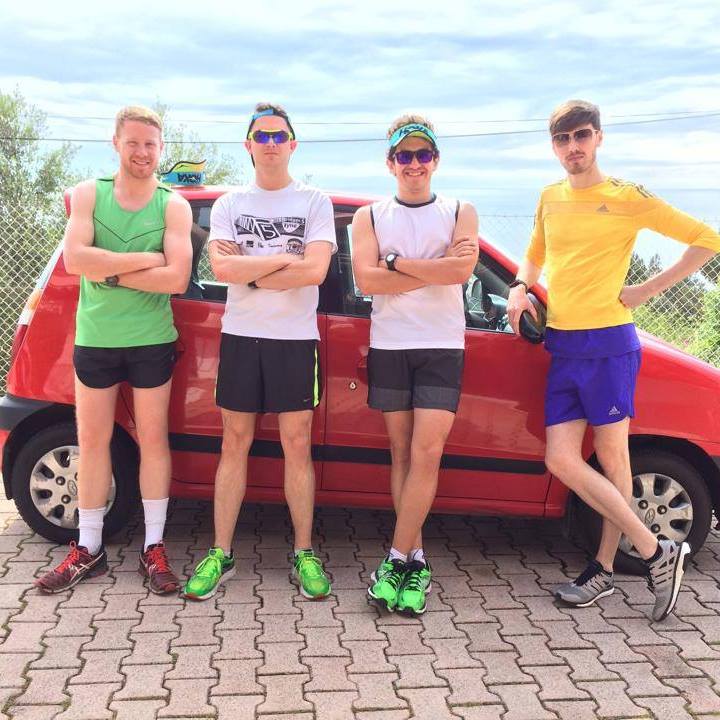 Our next trawl through the club archives sees us jumping back to April 2015, and a report from the European Boy Bands convention.

No, my mistake, it’s a report from the Nice Half Marathon. 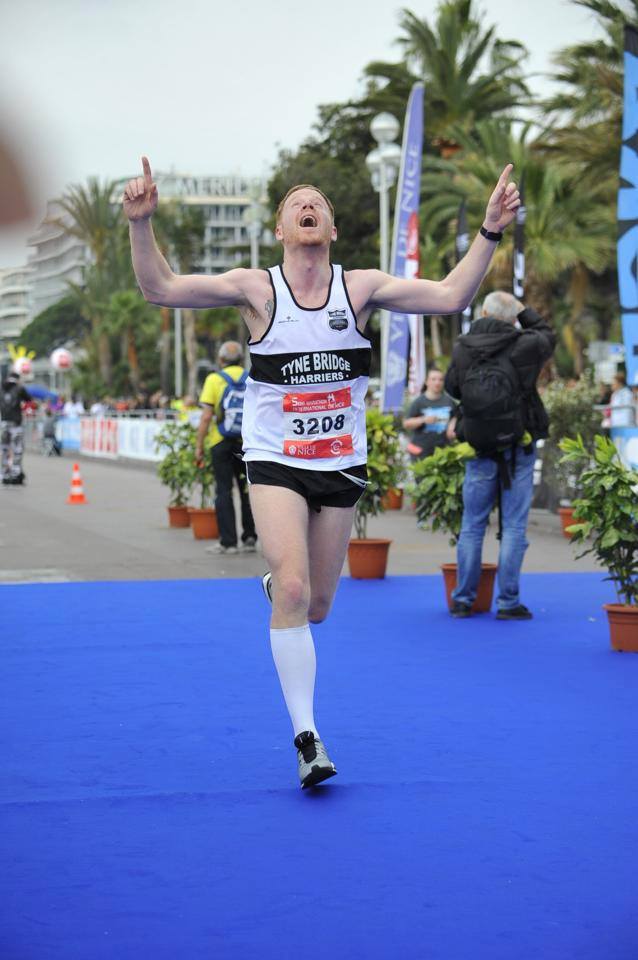 Sunday 26th of April, wake up at 6.30, race start at 9.30 plenty of time to be ready. We decided to take the train to travel to Nice. It was an opportunity to look at the coast and the beaches between Monaco and Nice. Once the bags were dropped at the left luggage, it was time to do a proper warm up on the promenade. On the sea front the conditions were quite good, no wind, not too sunny and no rain. 10 minutes to go, we decided to head to the start, it was quite difficult to find a good place, even if pacers were present, people didn’t care about the order so Alasdair and I were stuck behind the 1:45 pacer. The DJ was so loud we didn’t hear the buzz of the start. We passed the start line after 50 seconds. The first 5k was in the town, very crowded, impossible to pass people. I passed the 5k line at 24 minutes … I had to go faster regarding the sub 90min aim, I left Alasdair for the next 5k, and passed the 10K line at 44 minutes… way too fast. 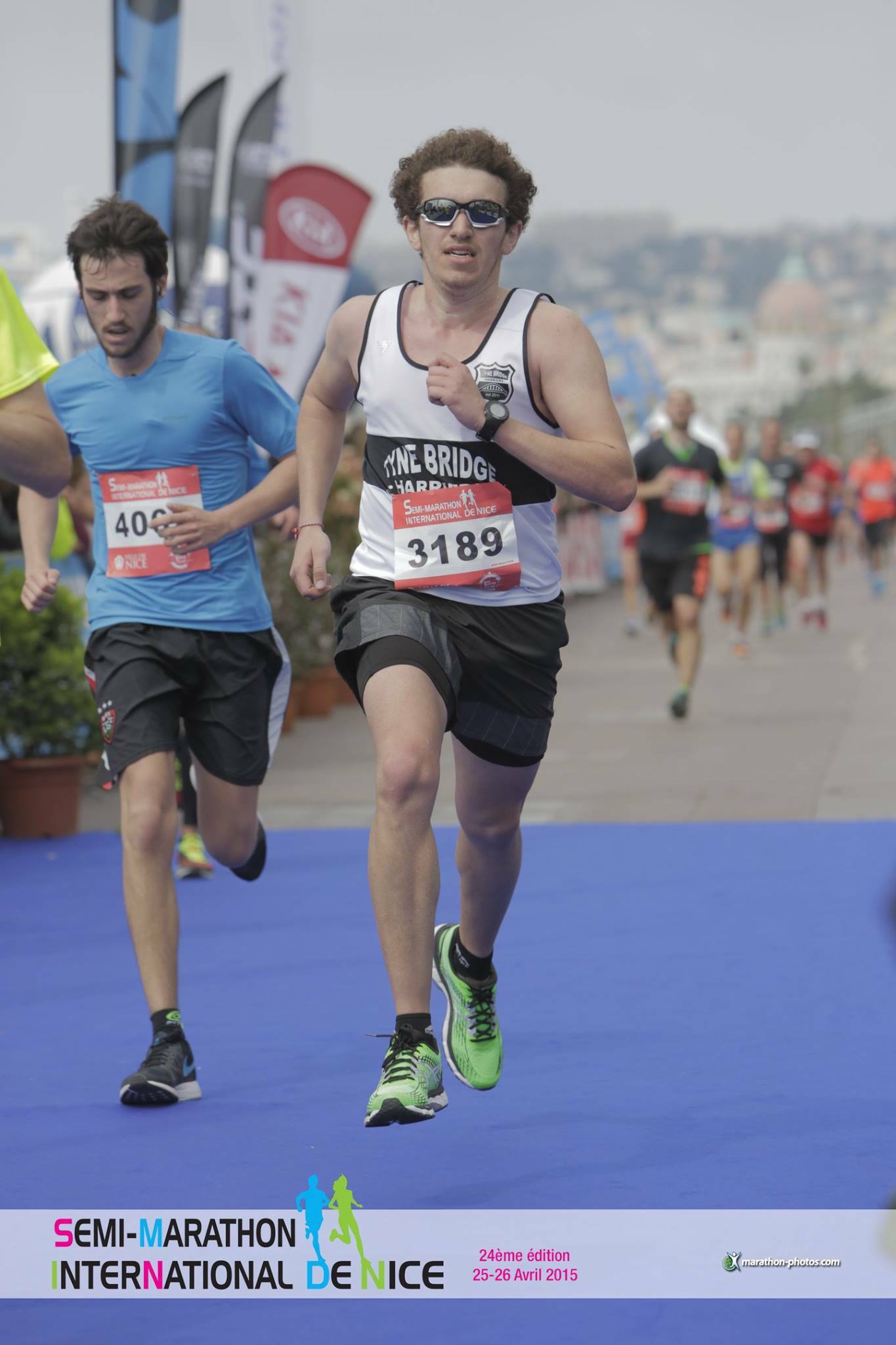 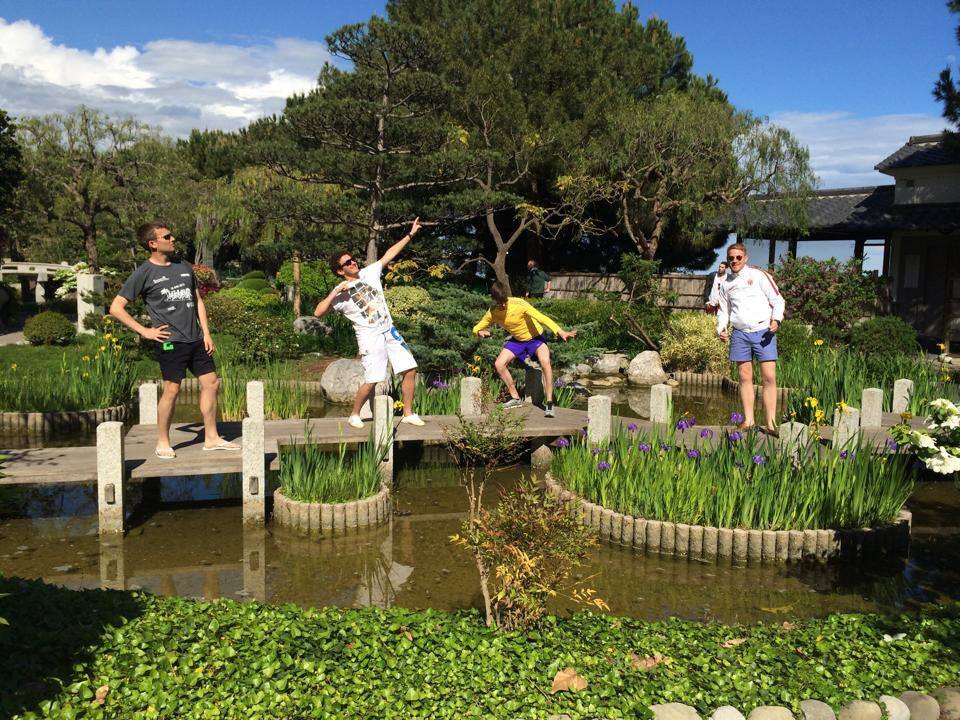 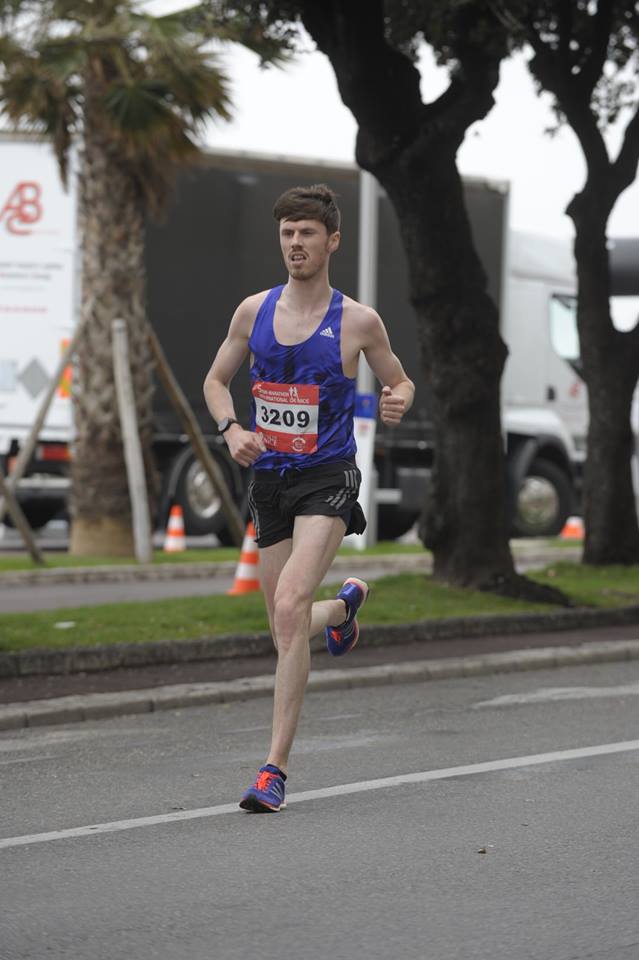 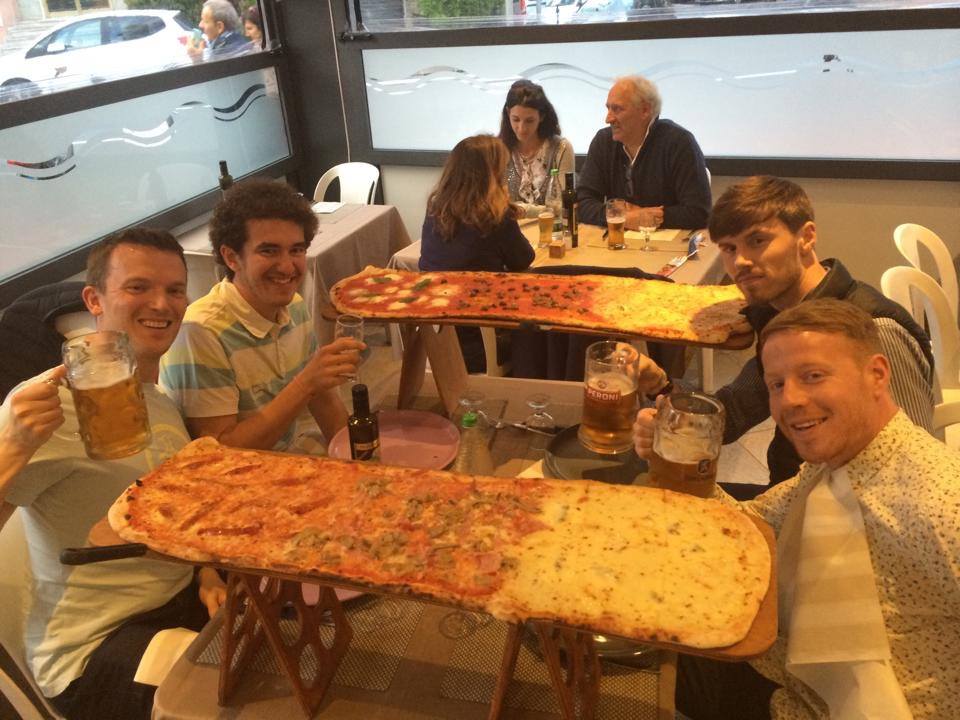 Permanent link to this article: https://www.tynebridgeharriers.com/2020/04/20/a-long-time-ago-nice/