TBH Member of the Month: November 2018

It’s a pleasure to say that November’s TBH member of the month* is Harry Ransome.

Harry is well known to many TBH members and especially popular at the Wednesday beginners and improvers group, where he is a regular and valued run leader.

A quick and unyielding fell runner, Harry’s care and dedication for less experienced runners is complemented by a clear passion for running and his determination – ask him about the time he tore a tendon halfway through a fell race and still finished.

The TBH members who nominated Harry mentioned his supportive and encouraging attitude. Many of us will remember what it was like to join a first session with a running club, and it’s thanks to volunteers like Harry that many new faces return the following week, make running a part of their lives, and go on to become full members of TBH.

Harry, congratulations and thank you. 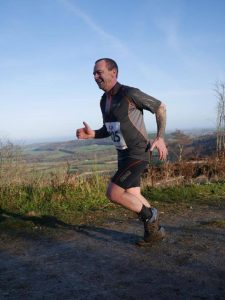 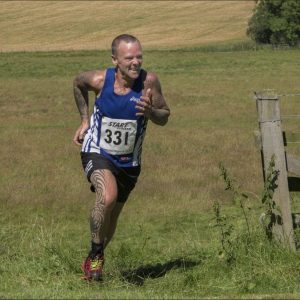 Permanent link to this article: https://www.tynebridgeharriers.com/2019/01/07/tbh-member-of-the-month-november-2018/