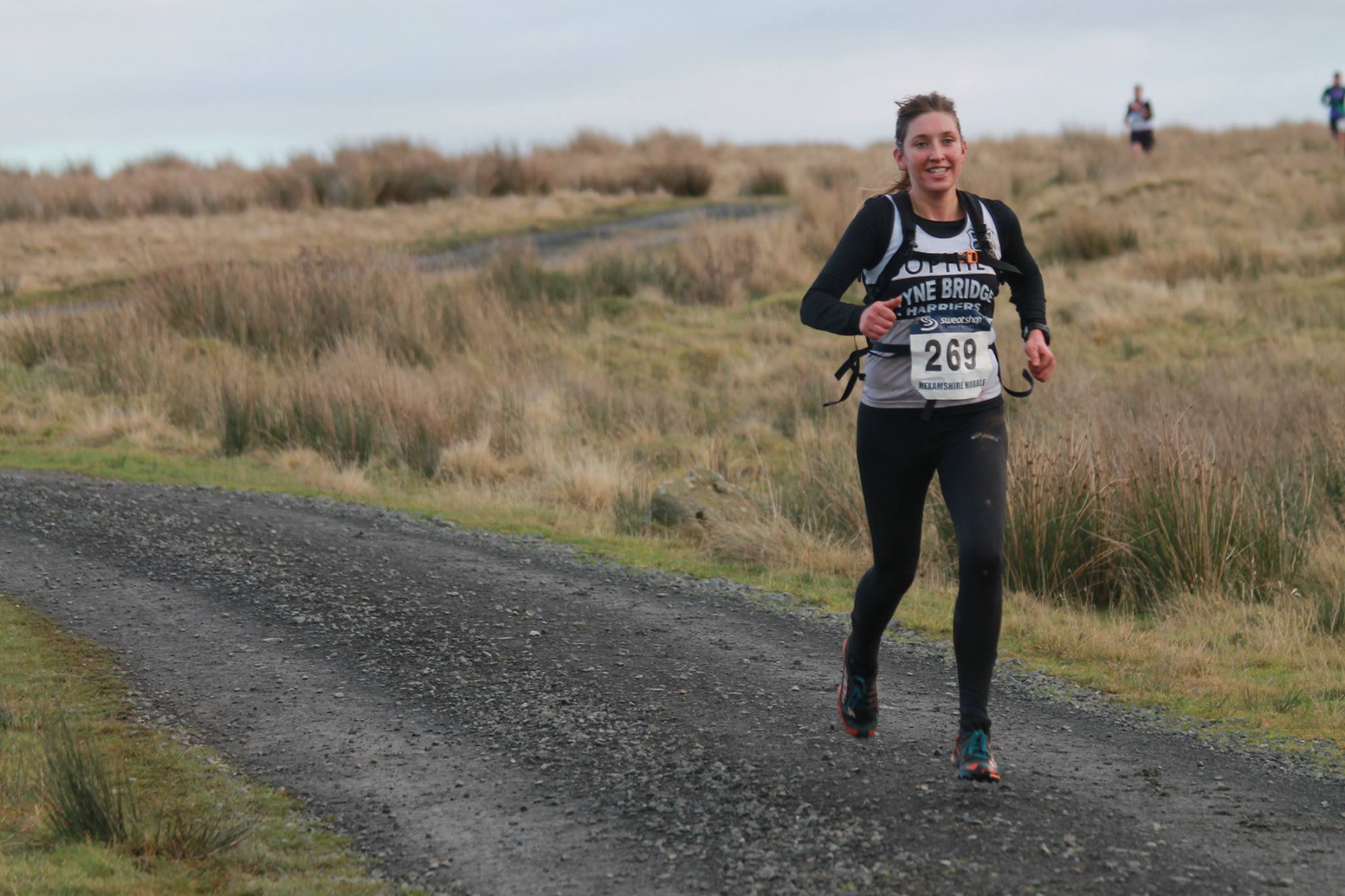 Please get in touch if a result is missing or you ran a Personal Best (PB) during an event.

Permanent link to this article: https://www.tynebridgeharriers.com/2018/01/05/results-round-up-december-2017/