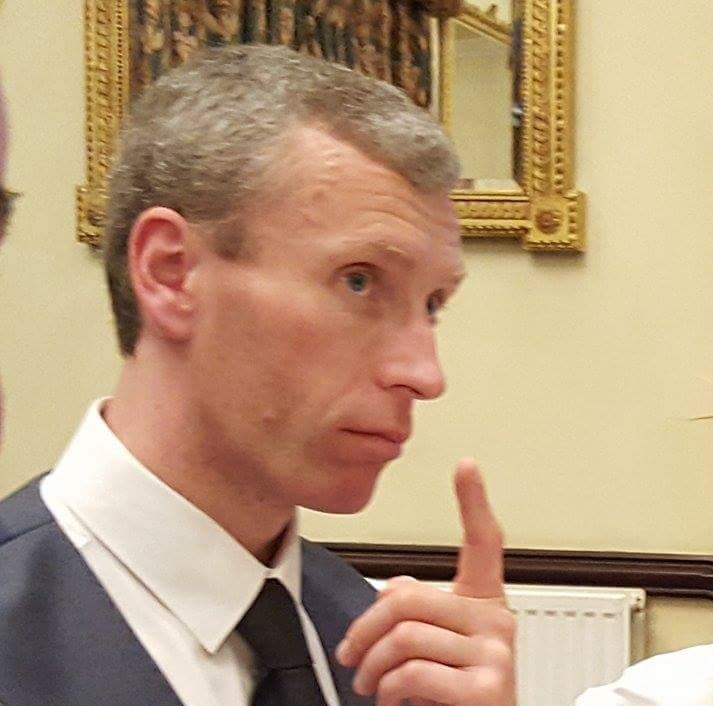 Each month club members nominate someone for Member of the Month, and the club committee selects the ‘winner’ from the list of nominations. Some months the decision is fairly straight forward (i.e. if a member receives national recognition or win’s a prestigious event) but some months the committee has the unenviable task of choosing between a couple of worthy recipients.

Picking September’s winner was one of those occasions.

From the list of nominations, four names stood out for outstanding performances or achievements during September, and before naming September’s MotM it’s only right that the other three nominees get some recognition.

So a special mention to Michael Hedley, Sparrow Morley and Victoria Douglass, whom on any other occasion would have walked away with the award.

So onto the winner, and this member nearly left TBH in April 2017, and I don’t mean by transferring to another club.

Whilst competing in a 25 miles fell race around Allendale, they suddenly fell ill and complained of a bout of ‘manflu’. It turned out they’d suffered a heart attack, and it’s only thanks to the intervention by fellow runners and fantastic work by the Great North Air Ambulance Service are we fortunate this member is still with us.

To some, suffering a heart attack would probably see them start taking things easy in life; watching TV, knitting and strolling to the shops for a bit exercise.

In September, five months after their heart attack, our MotM took part in the Middlesbrough 10K (47 minutes), the Great North Run (1h 45m) and the Oslo Marathon, finishing in a time of 4h 07m.

It appears nothing can stop this person

Congratulations to September’s Member of the Month ROB WISHART

Permanent link to this article: https://www.tynebridgeharriers.com/2017/10/09/tbh-member-of-the-month-september-2017/