There were several strong candidates for MotM for March 2016, including Charly Blackburn, Alison Dargie and Lucy Turzynski.

The winner however was Paul Routledge

Paul has had an incredible rise through the club – starting from group 5 – and in March ran several personal best times. The highlight was his performance at the North Tyneside 10K with a time of 38:25 that earned him 1st MV55 and another MV55 club record. 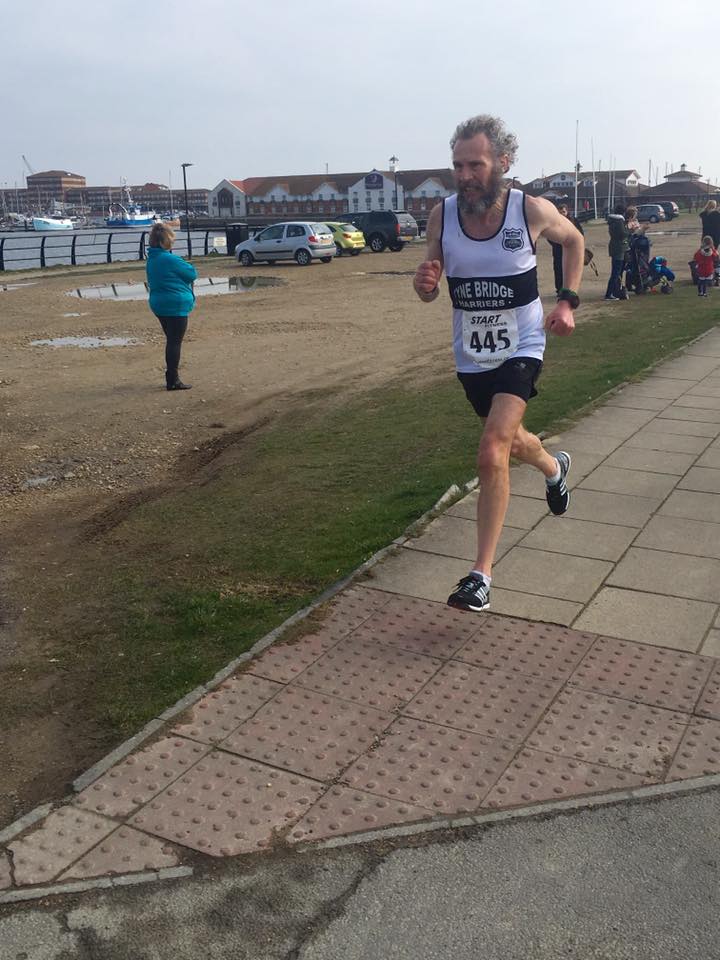