Member of the Month: September 2014

As the month’s tick by, picking the Member of the Month get’s ever more difficult.

Before announcing September’s MotM, a quick mention for the other members considered for the award.

Jacqueline Etherington: A mainstay of the Track & Field team and winner of the N.E. Masters Pentathlon.

Morag Kelly: Like many of the club coaches and leaders, Morag is fundamental in the smooth running of the training groups, and last month also saw Morag take on a more active role with the TBH Juniors.

Alison Dargie: A whole host of members ran terrifically well at the GNR, none more so than Alison, finishing 1st FV35 in the whole race. A fabulous performance. 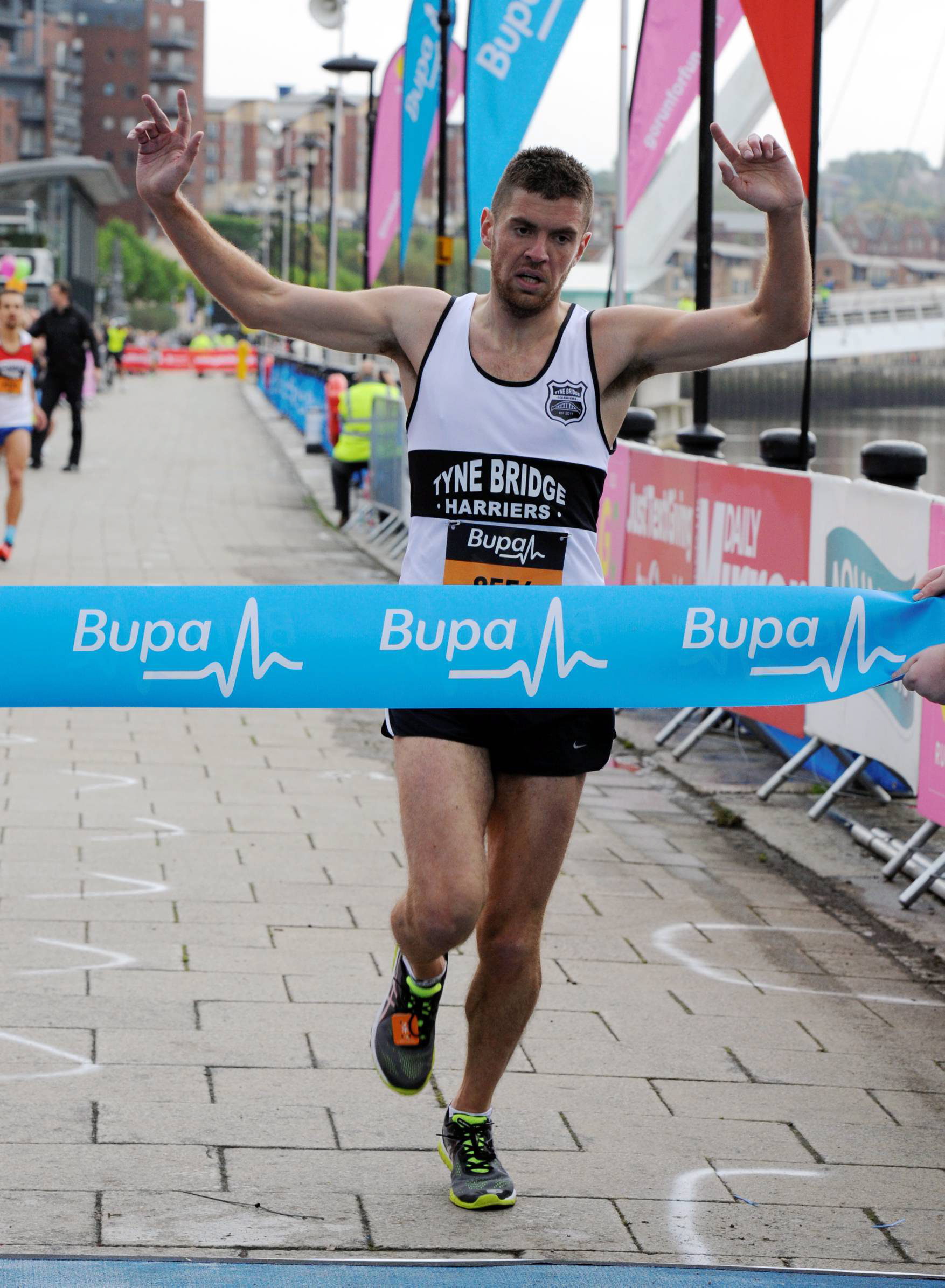 Not only was Marc victorious in the Great North 5K (see above), but he was at forefront in helping the TBH qualify at the Northern Six Stage Road Relay Championships.

Permanent link to this article: https://www.tynebridgeharriers.com/2014/10/09/member-of-the-month-september-2014/