Following the club’s fantastic performance in finishing amongst the top clubs at the Northern Men’s 6 Stage Road Relays, it was now the turn of Louis Goffe, Sparrow Morley, Paul Hilton, Darryl Davison, David Daniels and Tony Carter to represent the club at the National finals, held at Clumer Park (Worksop) on 13th October 2012. 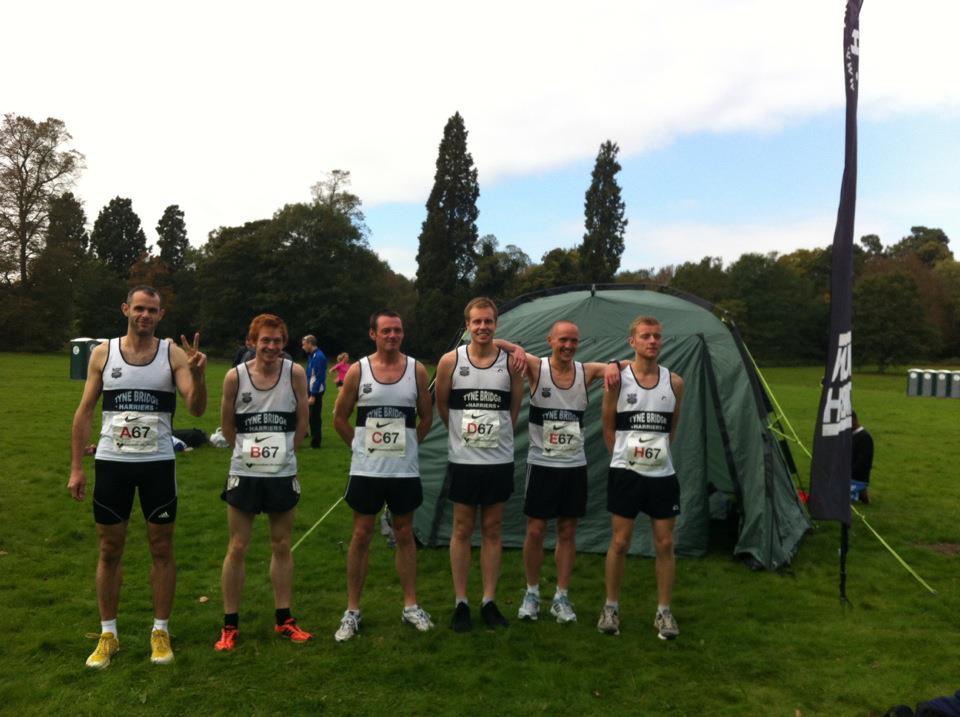 All six members gave 100% effort and eventually finished a respectable 49th position, out of 64 competing teams. Their cause was helped by the tremendous support offered by fellow club members Ron Murray, John Hurse, Chris Meek, Denise Waugh and Jude Smith, who travelled to the event to specifically back the team. A fabulous act, and something greatly appreciated by the six runners. 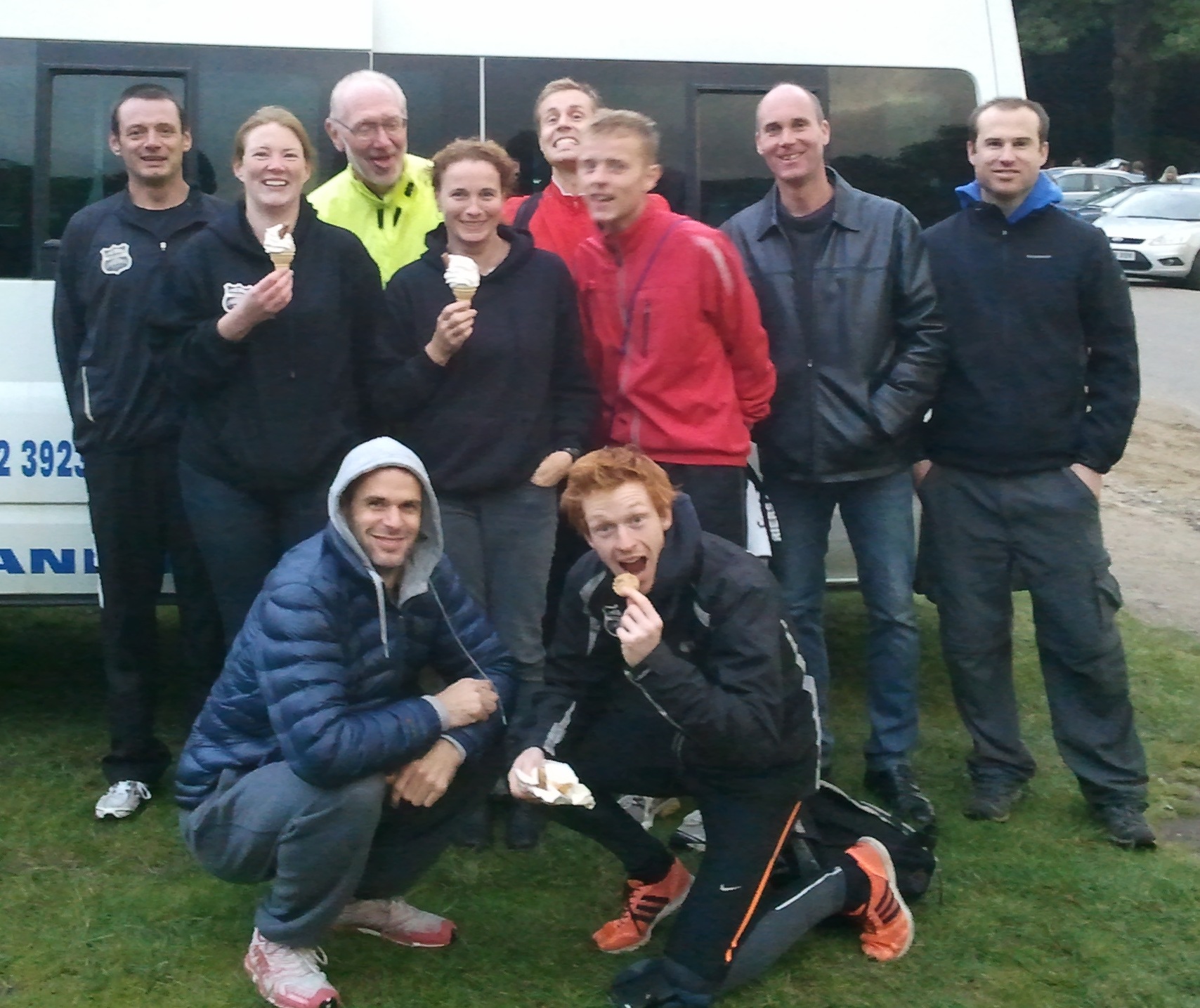 Well done to the other North-east representives, Morpeth, Gateshead and Durham, who all performed superbly.

You can read Bill McGuirk’s report from the Evening Chronicle here and results can be found here.

Permanent link to this article: https://www.tynebridgeharriers.com/2012/10/14/erra-national-mens-6-stage-road-relay-championships-2012-2/