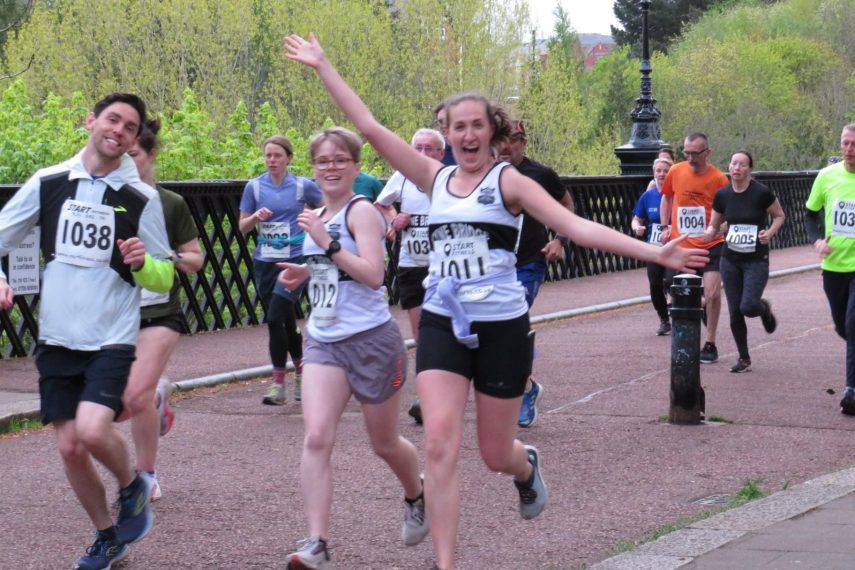 I make it five years since Tyne Bridge Harriers took over Jesmond Dene on a Tuesday night, but the summer grand prix 2 mile route has not lost any of its shine (or hills). Between runners and volunteers we had over 100 TBH taking part, and plenty more were lurking around cheering us on.

Tonight’s race also determined the winner of the April Start Fitness Voucher – that goes to Shaun Roberts who correctly predicted his time of 14:45. Well done Shaun!

Commiserations to Hannah Stewart, David Cornish, Louise Lennox, Phil Scott and Amanda Gray who were one second out.

The quickest on the night were Tom Charlton for the men and Becky Blain for the ladies.

Provisional results are below – please contact Claire Norman or leave a comment if you notice any problems. We’ve included your predictions so you can see how close you were!

Firstly, thank you very much to our volunteers. The event couldn’t go ahead without you.

Everyone had a great time and there is appetite for a repeat race later in the summer… watch this space! 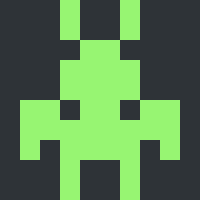