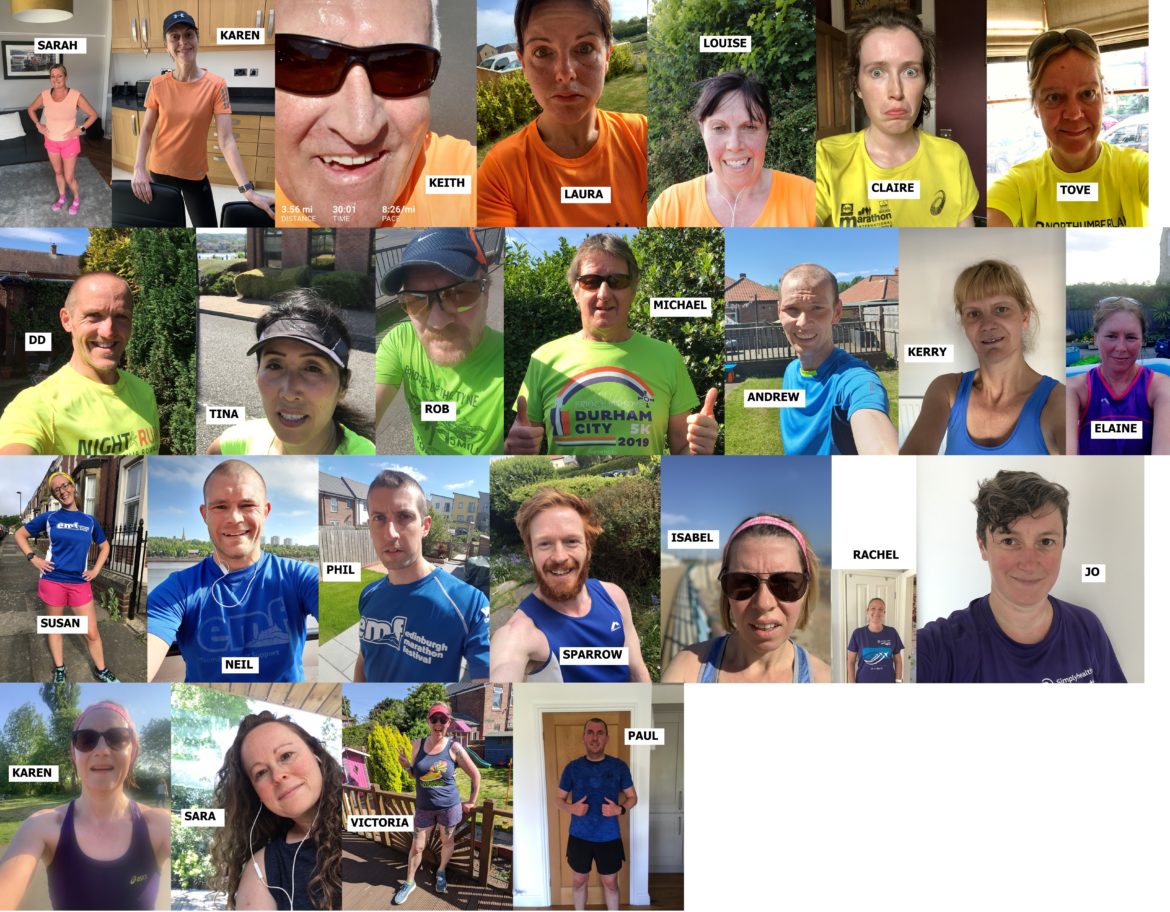 Broken down into 24 x 30 minute slots, team members took turns to run as far as they could before ‘handing’ over to their team-mate.

The first team to compete was Team George, and they managed a combined distance of 86.625 miles during their run on Sunday, 17th May.

The second team to compete, Team Zippy, ran on Wednesday 20th but came up a few miles short of their rival’s distance. It has to be noted though that Team Zippy members had to run on arguably the hottest day of the year so far, and put up a sterling fight given the conditions.

So many congratulations Team George

Many thanks to the following members who represented Team Zippy; 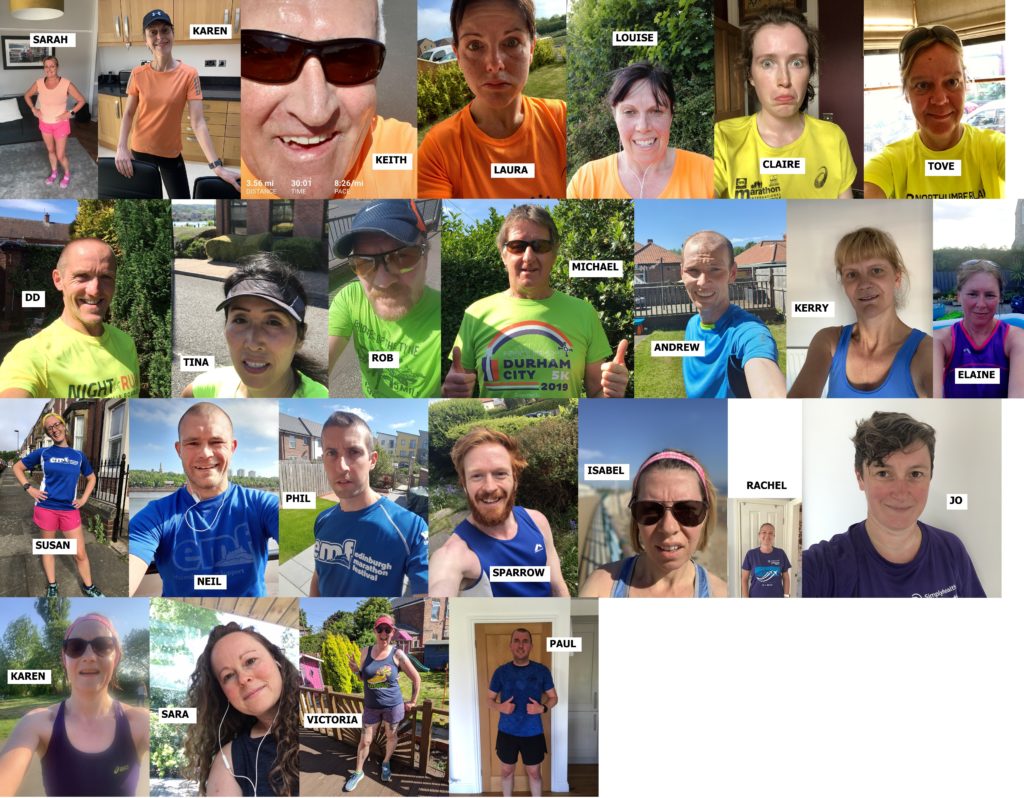 And many thanks to the following members who represented Team George; 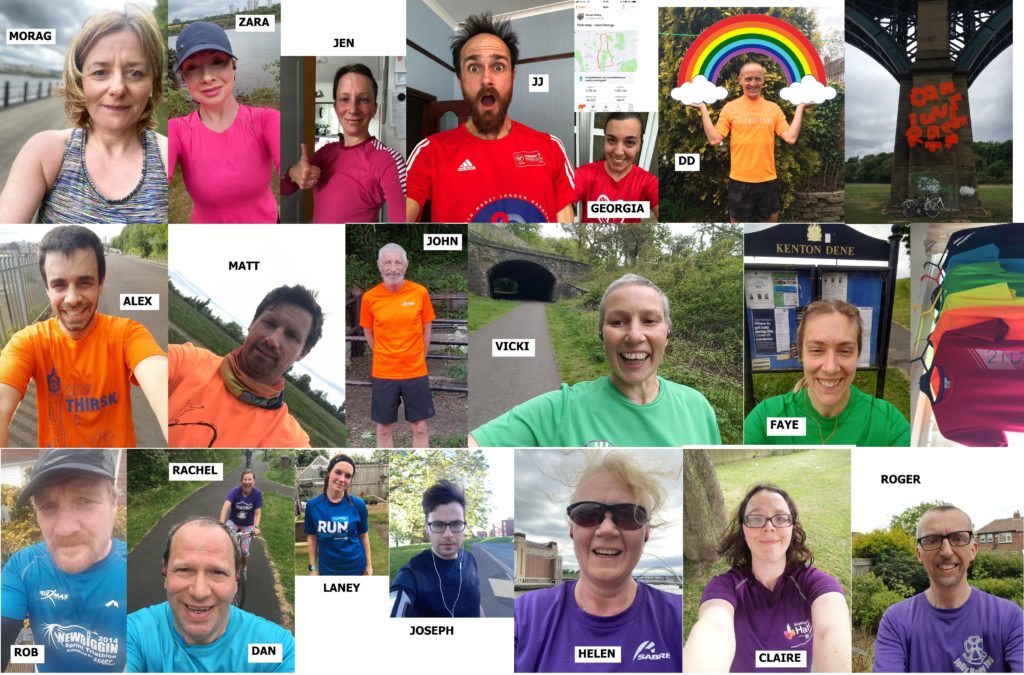 Permanent link to this article: https://www.tynebridgeharriers.com/2020/05/21/tbh-virtual-relay-race-2/