Tyne Bridge Harriers > Member Of The Month > TBH Member of the Month: February 2020

TBH Member of the Month: February 2020

February’s Member of the Month got into running through supporting his children at the TBH Juniors’ sessions, but after becoming a fully-fledged member in their own right, have become an integral part of the club, running as a counter in both cross-country harrier league & the National XC Championships (Nottingham). They’ve also recently made the step from Group 4 to 3. 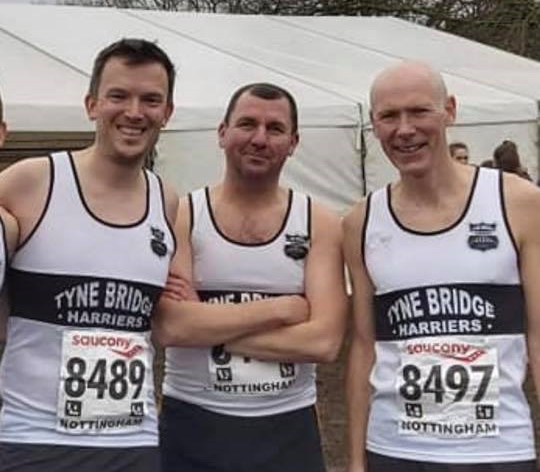 This month’s other nominee’s were;

Permanent link to this article: https://www.tynebridgeharriers.com/2020/03/10/tbh-member-of-the-month-february-2020/