Not the 9 o’clock race: Report 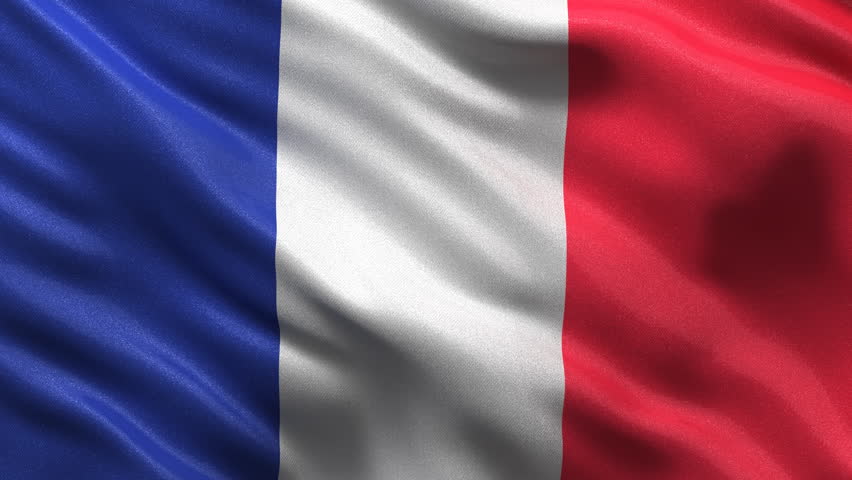 Not the Paris Half Marathon Race

So, following the decision by the French government to postpone the Paris Half Marathon because of the Coronavirus – just 16 hours before the scheduled start time – I had a decision of my own to make; bawl my eyes out or take it on the chin and accept these things happen.
Waah!

Going online to find out more information about the (non) race it became apparent that a lot of people were incandescent with rage about both the timing and reasoning behind the postponement, and were planning to run the ‘race’ anyway as a sign of protest.
Well, with nothing better to do the following morning I thought I’d may as well tag along too.

The protest run was scheduled to set off at 9.00am (the same time as the proposed race) but arriving at the start area at ten to, a large group of runners were already making their way towards to me so I did the gentlemanly thing and politely asked if I could join in. How did I know this was the half marathon group and not just a bunch of Parisians out for a run? Because they were all wearing the same nondescript race t-shirt handed out at the marathon expo, but that’s a story for another day.

Anyway, within seconds I knew this was going to be a special occasion. There was an air of abandonment, like we were doing something wrong but also right at the same time.

It soon became clear that a tall guy was in ‘charge’ of the group, shouting out directions and instructing folk to obey all the traffic crossings as we made our way around the streets of Paris. Also travelling with us was a guy on a moped who would ride ahead to warn other motorists of our presence. Despite having ‘SECURITE’ blazoned across his windshield I got the impression he had the same level of authority as a local road sweeper would have during the Great North Run, but credit to the guy, he was supporting our cause and I didn’t witness any incidents during my run.

The circumstances which brought us together may have been unusual, but they were bringing out the best in people. Pedestrians would cheer in the street, passing motorists would toot their horn and other runners would shout ‘bravo’ or ‘allez!’ as we passed by.

Despite their being no crowds around the route, or volunteers or feed stations, I was still experiencing that big race buzz. Finishing time’s were irrelevant, and with no distance markers charting our progress it was simply a case of running for the pleasure. A couple of times the lead runners would take a wrong turn, but cries of ‘Non, non!’ from the trailing group would put us back on course and all too soon we were running alongside the River Seine and approaching the finish.

With no official finish line, runners were stopping whenever their watch indicated 13.1m (21km), but this meant people were finishing randomly along the thoroughfare. Spotting a small sets of steps leading to a river crossing I thought they would be an ideal feature to mark the end of the run and bounded my way to the top and began congratulating fellow runners as they followed me up the steps.

Just as there was absence of volunteers and feed stations, so too an absence of a post-race goody bag or medal. But none of that matter for those who had completed the run. Instead they’d accomplished something far greater, a sense of achievement with a bunch of strangers who all share a passion for running.

Permanent link to this article: https://www.tynebridgeharriers.com/2020/03/02/not-the-9-oclock-race-report/