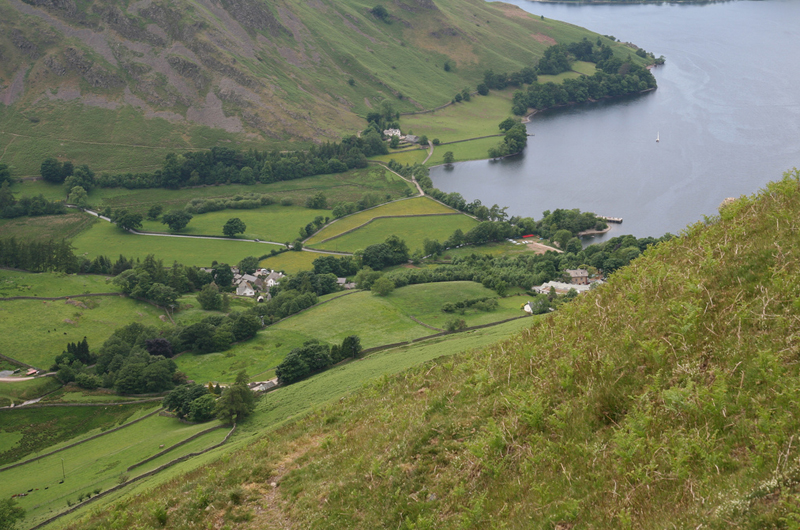 You will be presumed to be eligible if you have entered any of the races as a member of a North East club (including Esk Valley Fell Club, Loftus and Whitby AC, New Marske Harriers and North York Moors AC).

The format of the championship consists of 7 races of which your best 4 count towards the championship. 52 points are awarded to the first eligible man and woman, 49 to the 2nd, 48 to the 3rd and so on. If any more than 50 finishers in any one category, runners will always receive 1 point.
Medals are awarded to the top 3 placed men and women with the highest total of points after the final race.

In addition to the open championship, the North East Hill Running Association (NEHRA) championship takes place with age categories of V40, V50, V60 and V70 for men and women contested for the same races as the open championship. Age categories can only be taken as those entered on the day. Competitors will remain in the same age category and it is the responsibility of competitors to notify the organisers (alanwallace4@msn.com) should they move up an age category during the year. FV60, FV70 and MV70 runners only need to enter 3 races to count.

If anybody has any queries regarding any of the above, please contact jtollitt63@gmail.com.

If you are an unattached runner or run for a club based outside the region and wish to be entered for the championship, please contact alanwallace4@msn.com.

Entries must be made no later than your 2nd race of the series.

Permanent link to this article: https://www.tynebridgeharriers.com/2018/01/14/ne-counties-fell-running-championships-2018/