In a month populated with race PB’s – from 5K to Marathon – the club committee faced a difficult decision when selecting April’s Member of the Month, but in the end, it has chosen the 12 men that competed in the National 12-Stage Road Relay Championships (Sutton Park, Saturday 8th April 2017). 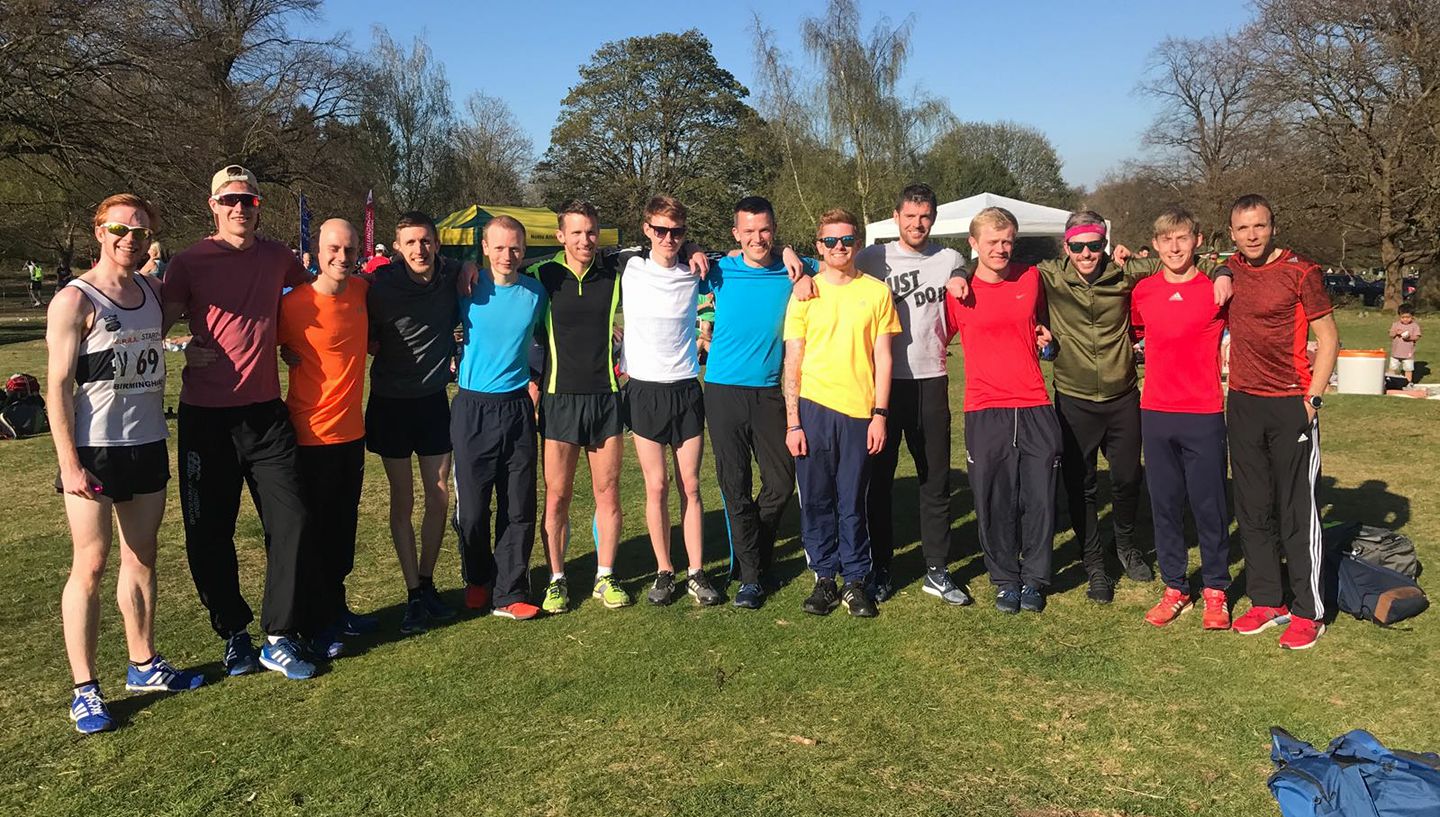