Tyne Bridge Harriers > Member Of The Month > TBH Member of the Month: March 2017

The TBH Member of the Month for March 2017 comes from the club’s junior section, and to a member who’s commitment and enthusiasm for running can’t be surpassed.

Reaching the milestone of running 100 parkrun’s two days before his 8th Birthday, and also completing his 75th junior parkrun during the month too, the club committee has selected JAKE PARKER as MotM for March. 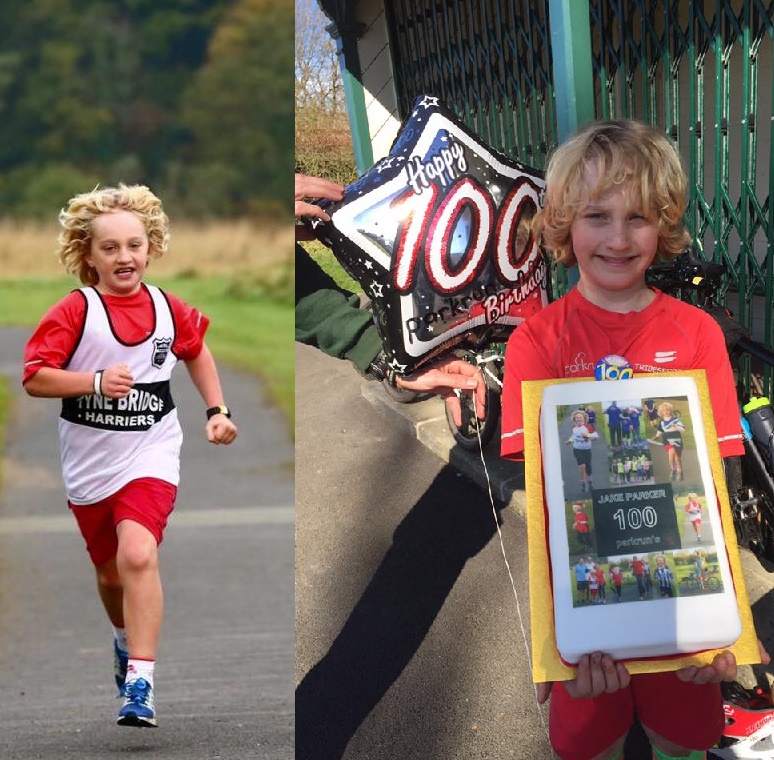 Since joining the club in mid-2016, Jake has become a regular attendee of the TBH Junior sessions and can be found every Sunday morning helping set-up the Town Moor junior parkrun before running the event himself.

Other notable nominees for the award were Jonny Johnson, Keith Graham and Sara Tomassini, all of whom showed great progress during the month.