A life outside of running?

TBH Member of the Month: February 2017 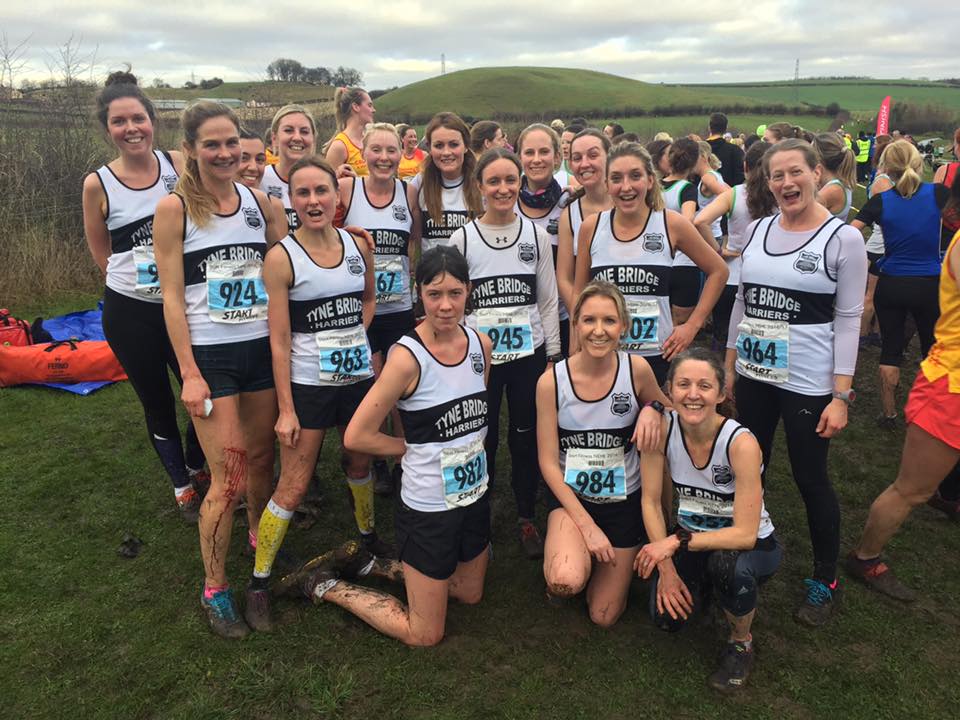 The TBH Harrier League Grand Prix is an internal club competition for members who represent TBH during the cross-country season.

A handicap points scoring system is used to calculate the points, ensuring all members – from Group 1 to Group 5 – have an equal chance of winning the competition; so the more races you compete in, the greater odds of winning the HLGP.

Bonus points are also awarded to;

members finishing as club counters in a race

members officiating at an event

Following the NEHL fixture at Alnwick Pastures (Saturday, 4th March 2017), the final points tables from this season can be viewed below.

(Simon Pryde and Maria Sanchez were selected as Captain’s picks from Saturday’s fixture).

Thanks to everyone who competed during the cross country season.

Many thanks to David Appleby for compiling the point’s tables.