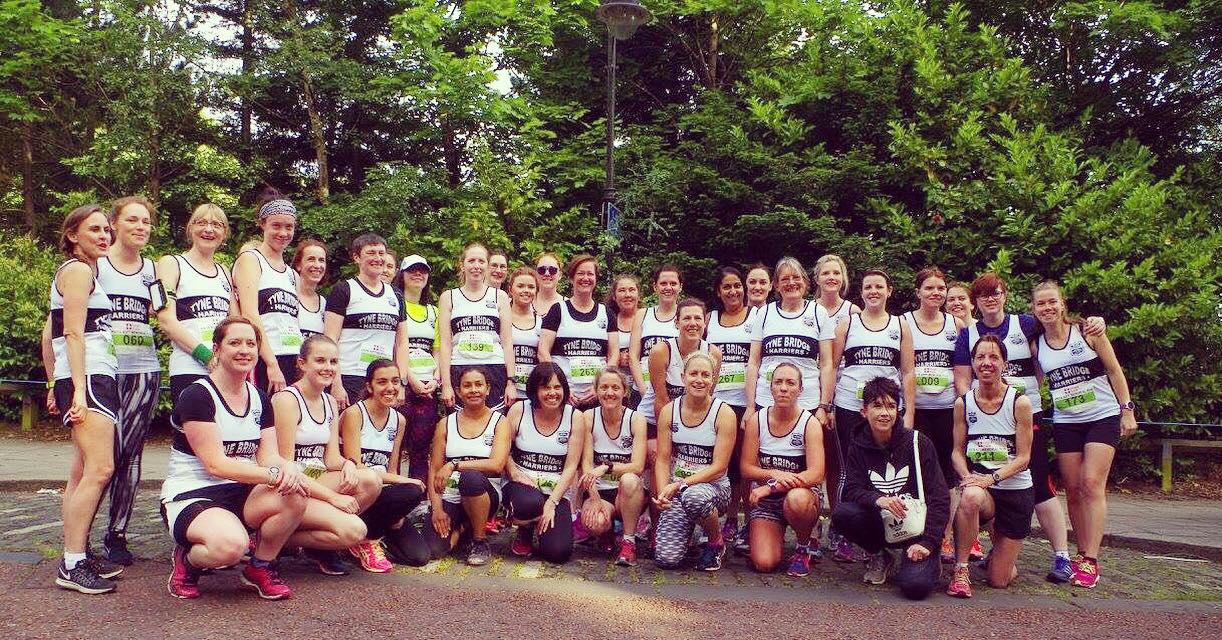 Please get in touch if you’ve ran a PB (personal best) or took part in a race and would like a mention. 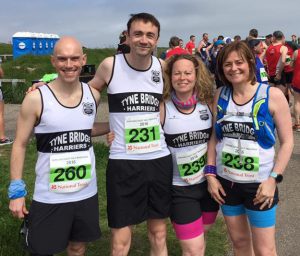 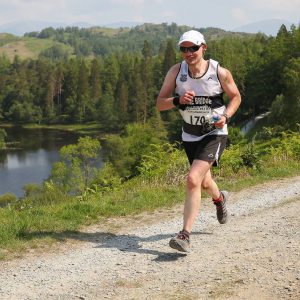 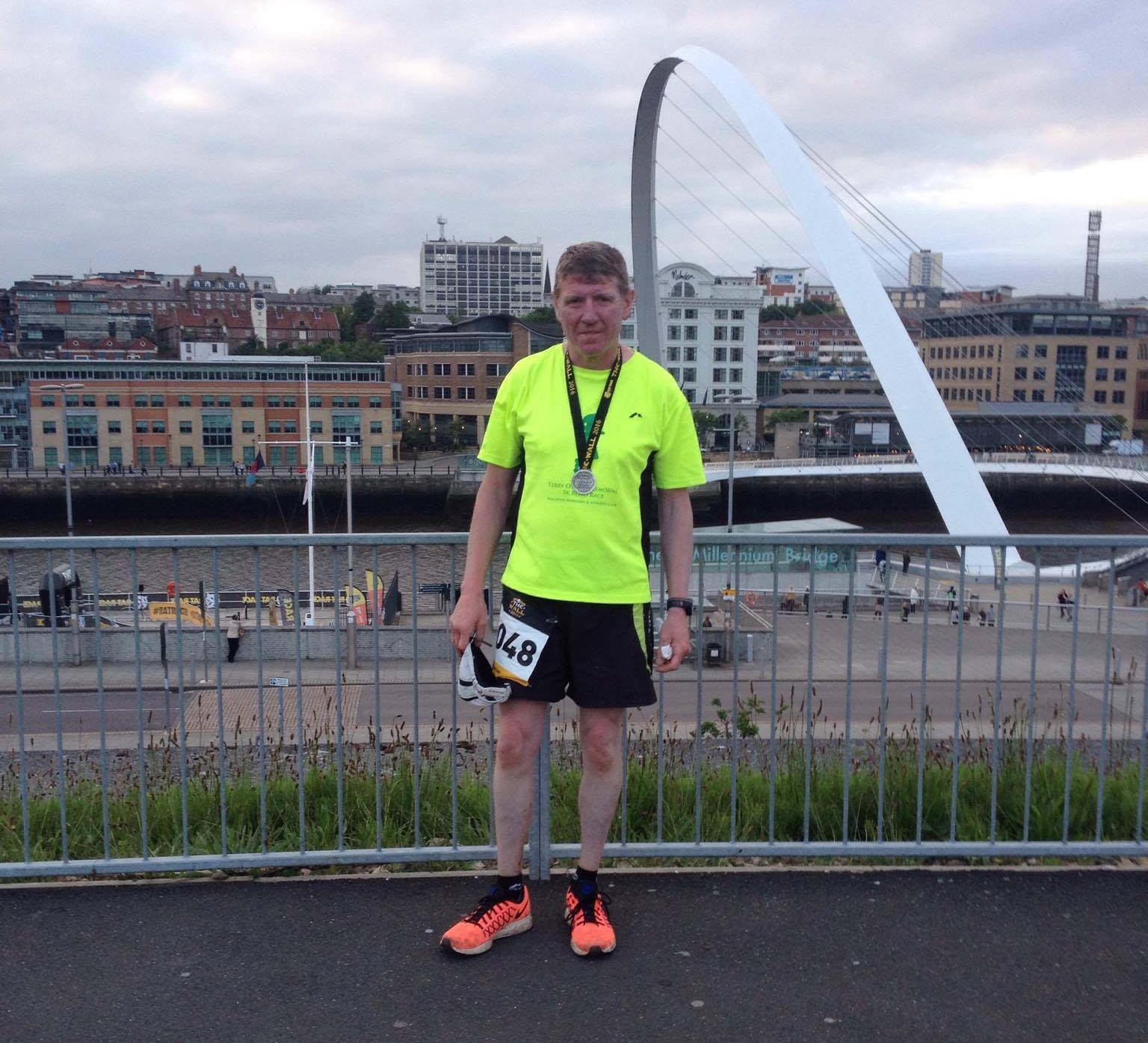 Mick at the end of the race. 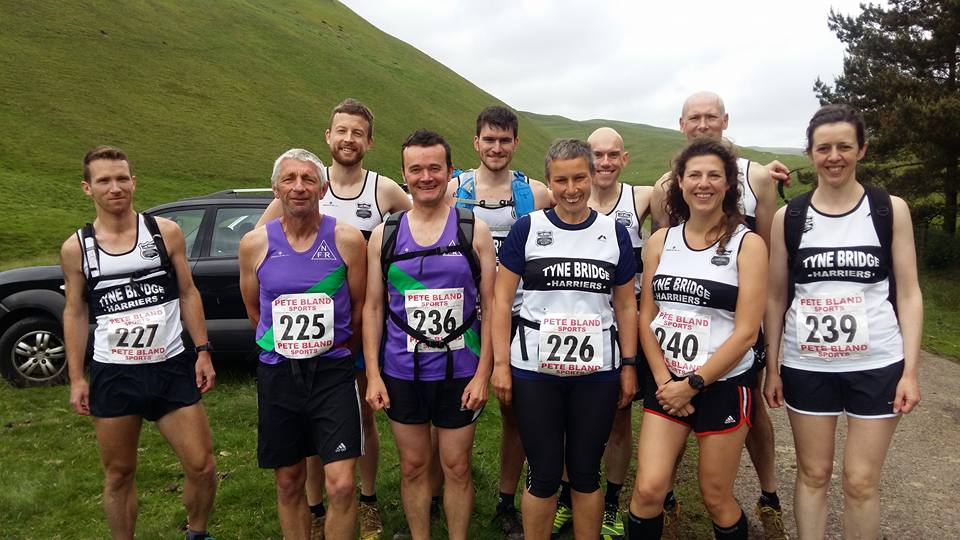 TBH finished 3rd in both Men’s and Ladies Team Results. 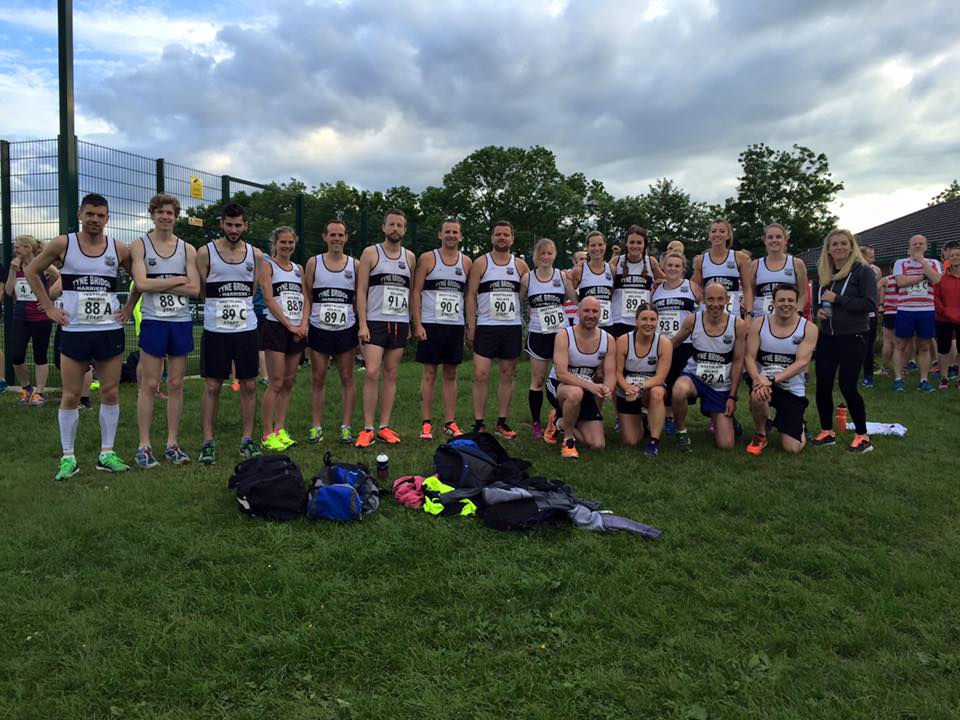 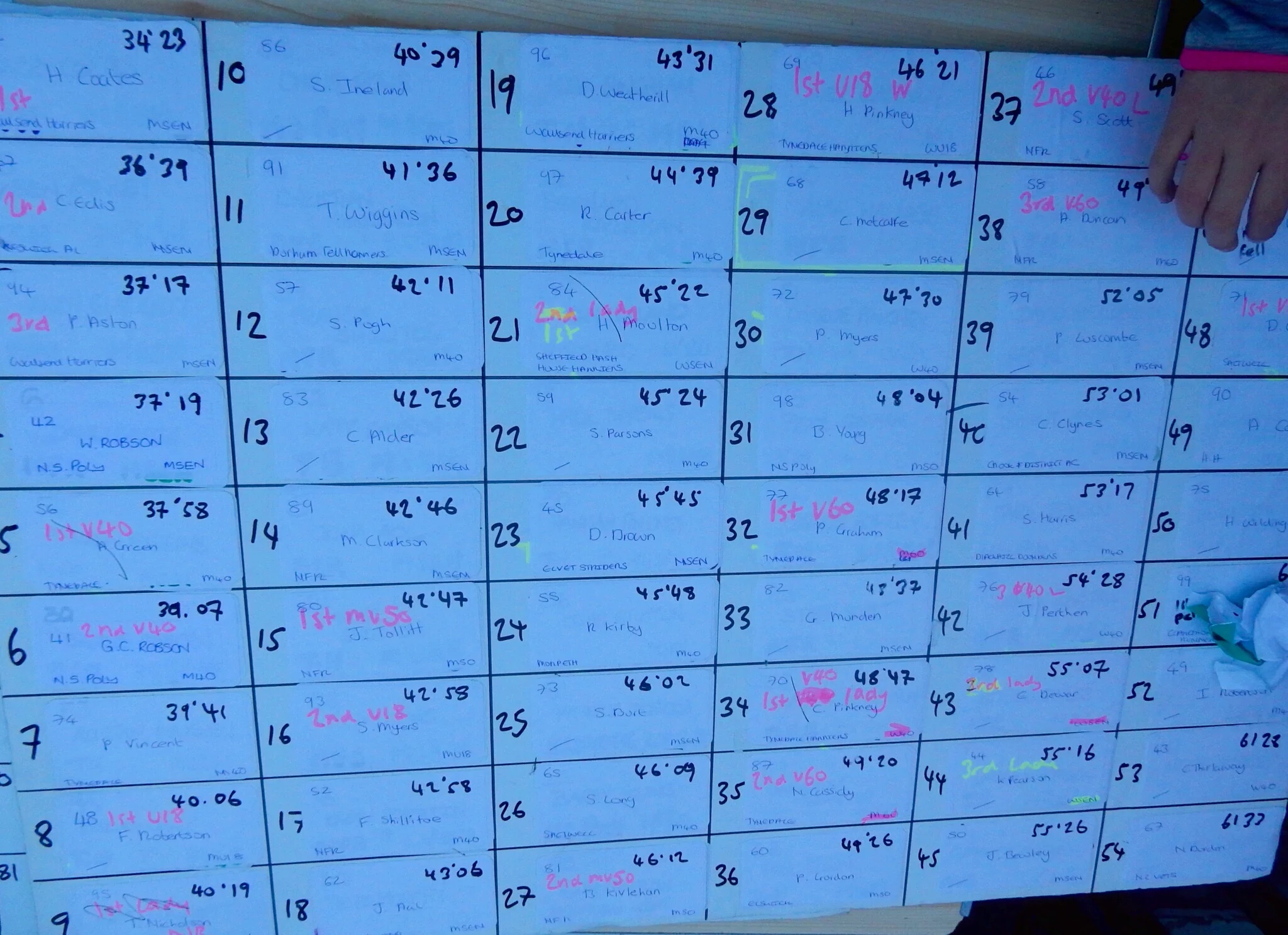 Whiteboard & marker pen: Coming soon to a Summer Grand Prix near you 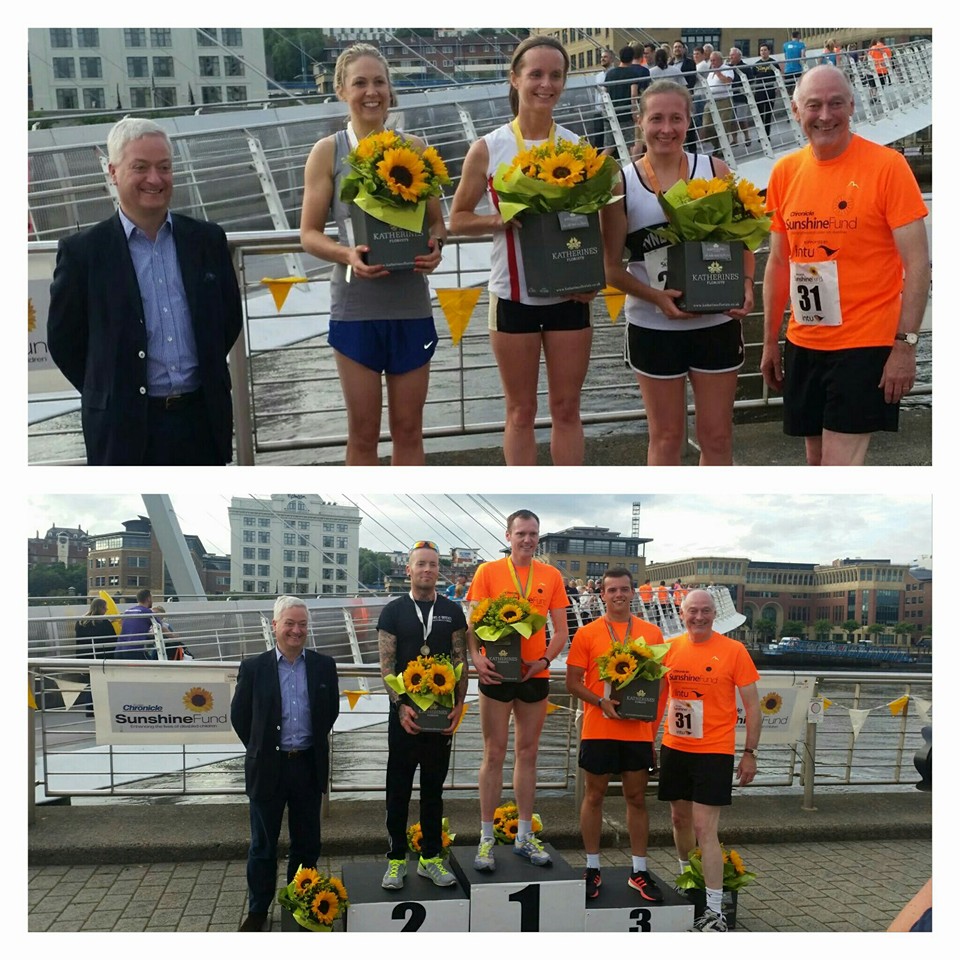 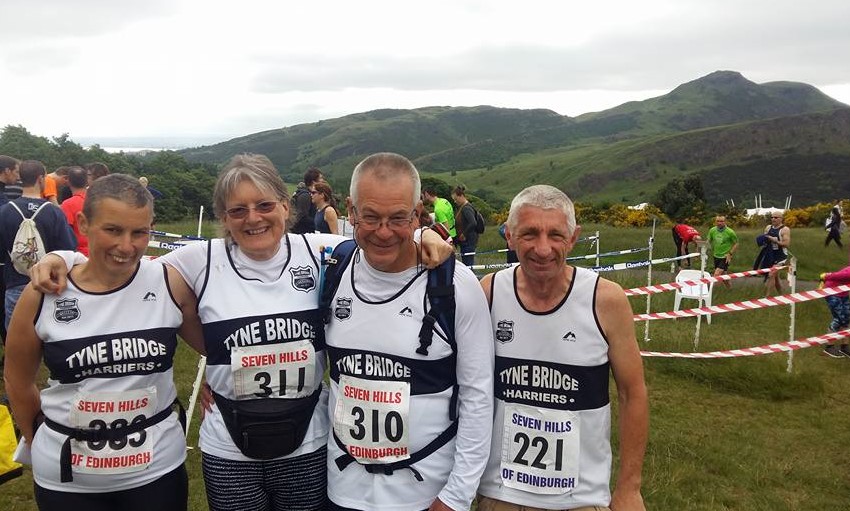 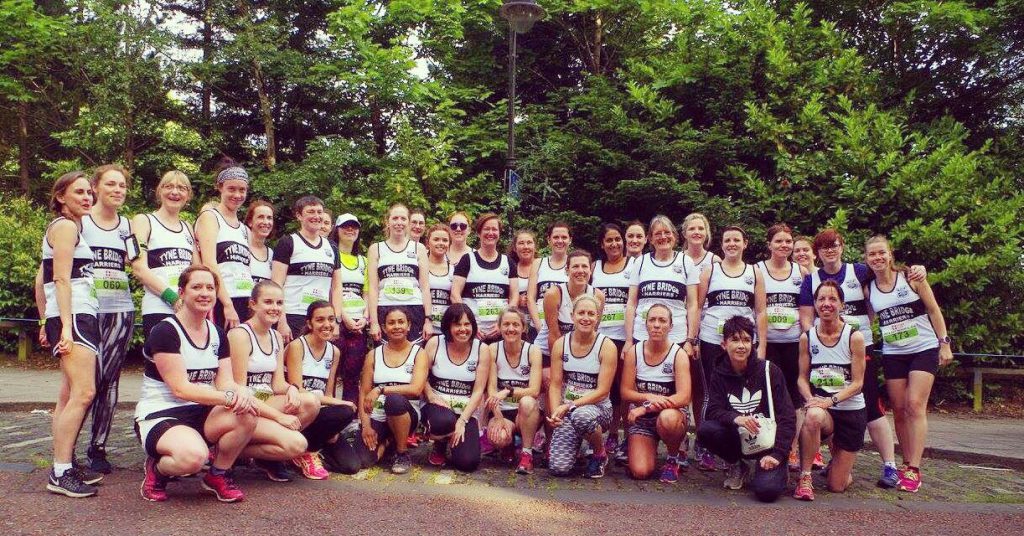 Results are for 1 Mile race, including Stan Long Trophy