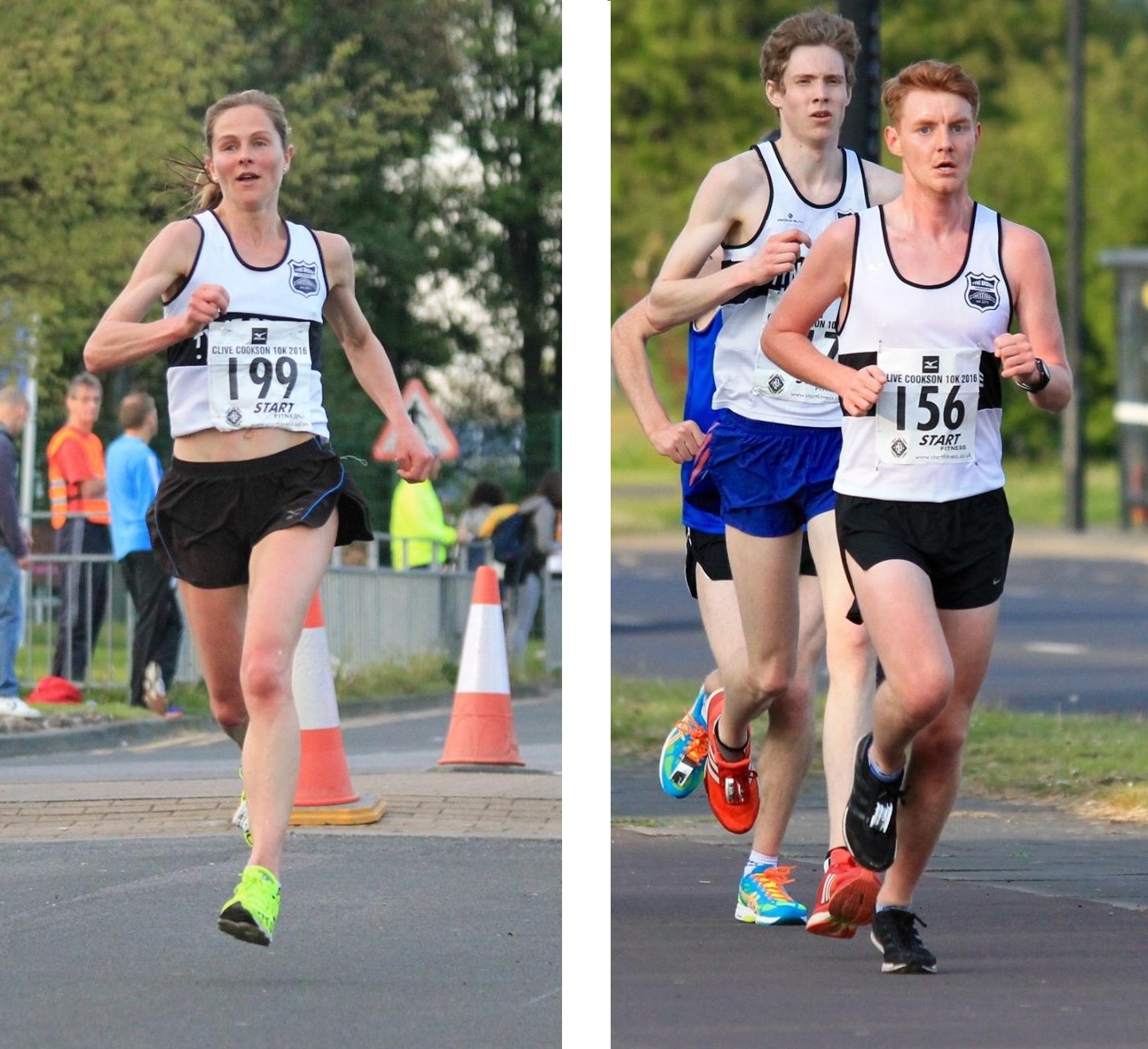 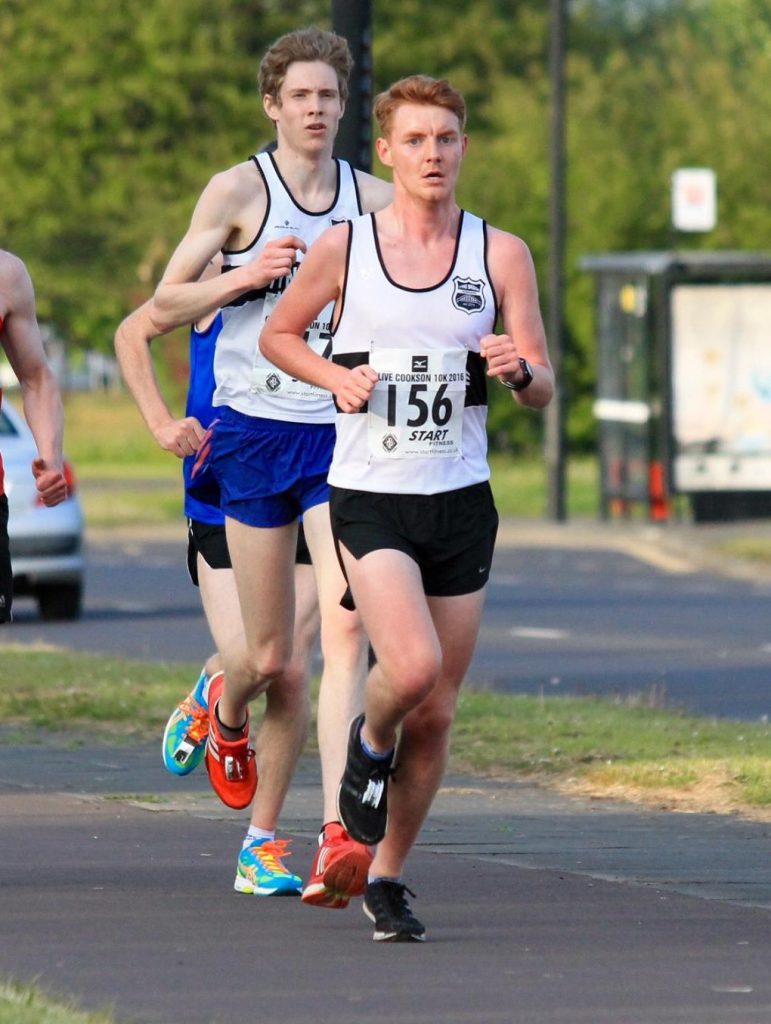 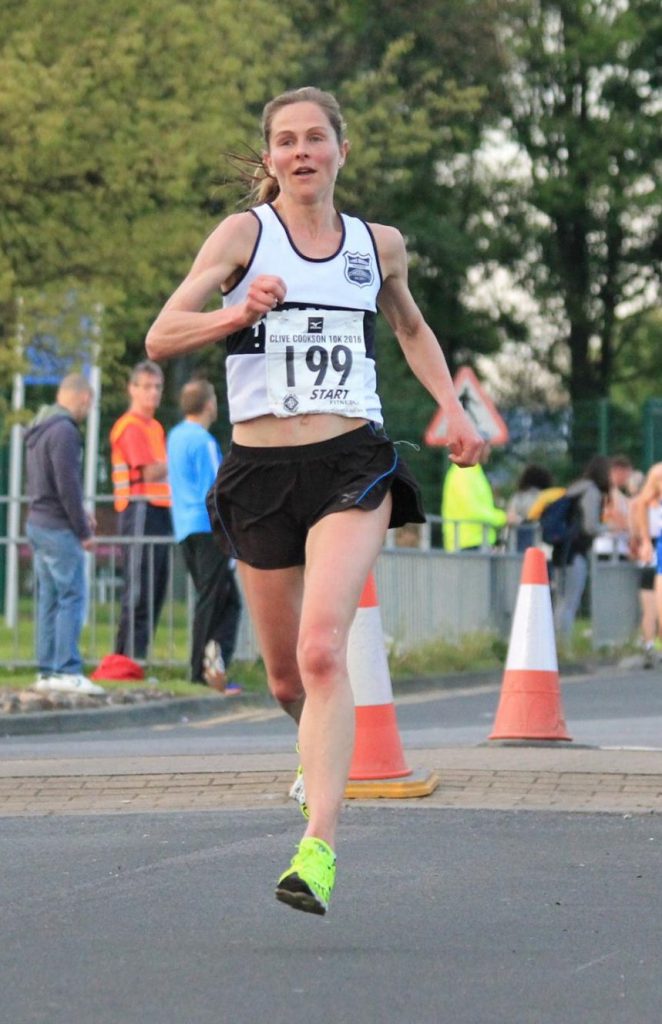 Following the club’s formation in 2011, a different 10K event was used every year as the TBH Club Championship Race.

The Cookson 10K, Morpeth 10K and Tynedale 10K were all used in the early years until, in 2014, it was decided to stick with the Cookson 10K due to it’s date, location and terrific organisation by host club North Shields Poly.

This year’s event saw a massive turn-out of 57 TBH members in the race, with a even spread of runners from Group 1 to Group 5.

First finisher for the club – and thereby winning the Club Championship – was Finn Affleck-Brodie. Congratulations Finn.

Last year’s champion James Dunce came a close second to Finn, narrowly coming undone in the final 50 metres sprint to the finishing line. According to eye-witnesses James gave literally everything in the run-in and took a turn for the worse as he crossed the line. But happily, after a quick bite to eat and taking on board some fluids, James was soon back on his feet.

Ian Pickett was 3rd finisher for the club, with Keith Smith coming in 4th, picking up 1st MV50 prize in the process.

The quartet of Finn, James, Ian and Keith were successful in the Men’s Team race.

Magda Grinsdale was 2nd for the club, with Louise Lennox and Lucy Matheson completing the first four finishers for the club.

Not to be outdone by the men, Alison, Magda, Louise and Lucy won the Ladies Team race.

Well done to everyone who represented the club and thanks to all the members who went along to offer support.

Thanks to Lee Cuthbertson for the photographs.

Permanent link to this article: https://www.tynebridgeharriers.com/2016/05/18/tyne-bridge-harriers-2016-club-champions/