Tyne Bridge Harriers > Member Of The Month > TBH Member of the Month: September 2015

Thank you for your nominations for September Member of the Month. Highly recommended this month were Rachel Adamson, Adrian Brooks and  Margi Eccles for their sterling efforts throughout the month.

However, we are pleased to announce that Jon Moss is Member of the Month for September 2015.

Jon started out as a member in group 5 and has improved throughout his time at Tyne Bridge Harriers. He became an established member of group 2 before his recent breakthrough into group 1, often helping out with leading and technical drills. He sets some very ambitious targets but has worked very hard to achieve and this month has set new PB’s in 10k and HM and won the Redcar 5k. 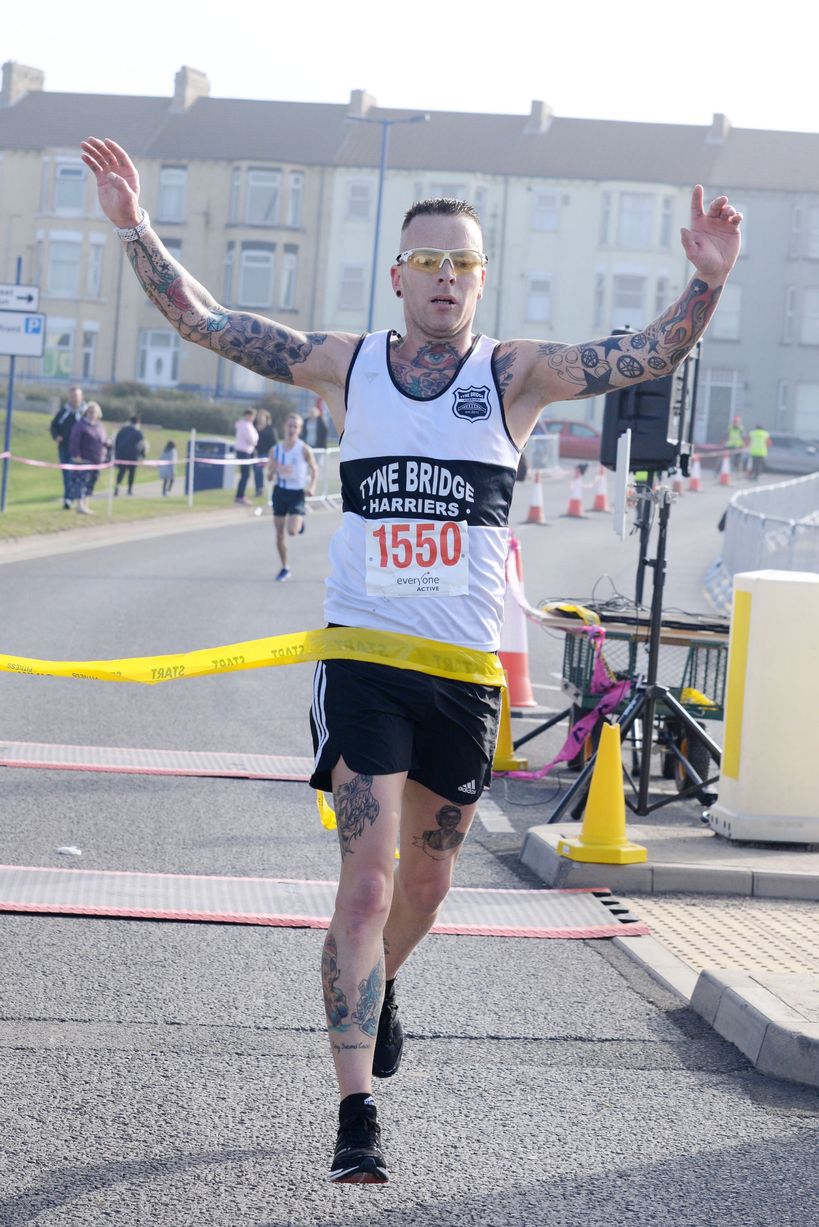 Permanent link to this article: https://www.tynebridgeharriers.com/2015/10/05/tbh-member-of-the-month-september-2015/