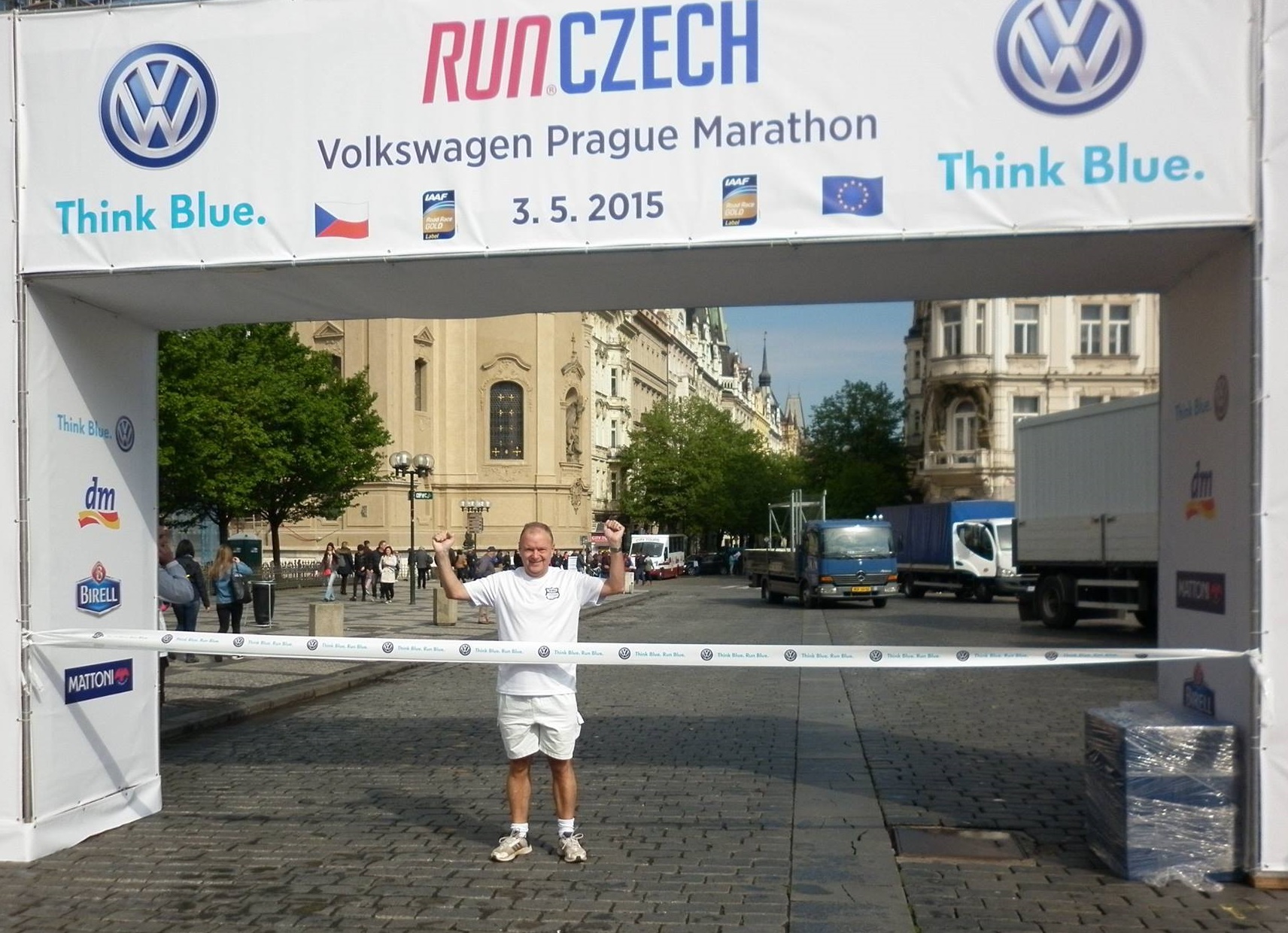 Completing a marathon is always a special occasion, but for Steve and Mary Pattison, Sunday’s Prague Marathon was memorable in more ways than one.

Back in January I asked my wife Mary what she wanted for her 60th birthday, some special gift or a party or both perhaps, but she totally surprised me by saying she would love to run a foreign marathon.  I had said I would never run another marathon but as she wanted to, I guess I would have to do it too.  I scoured the races as near to her birthday as possible and it came down to either Vienna or Prague. Prague won because it was easier to get to logistically from Edinburgh. 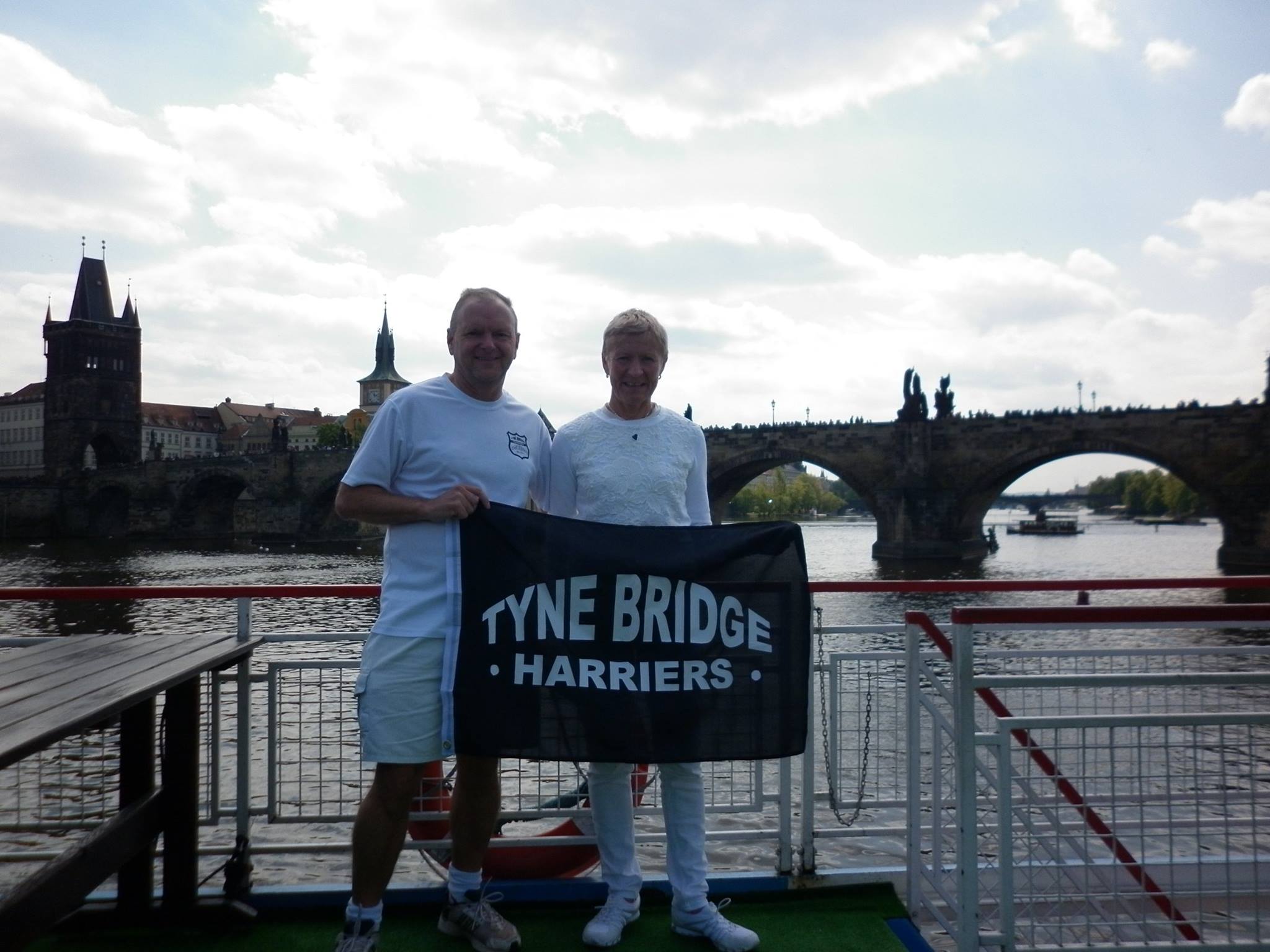 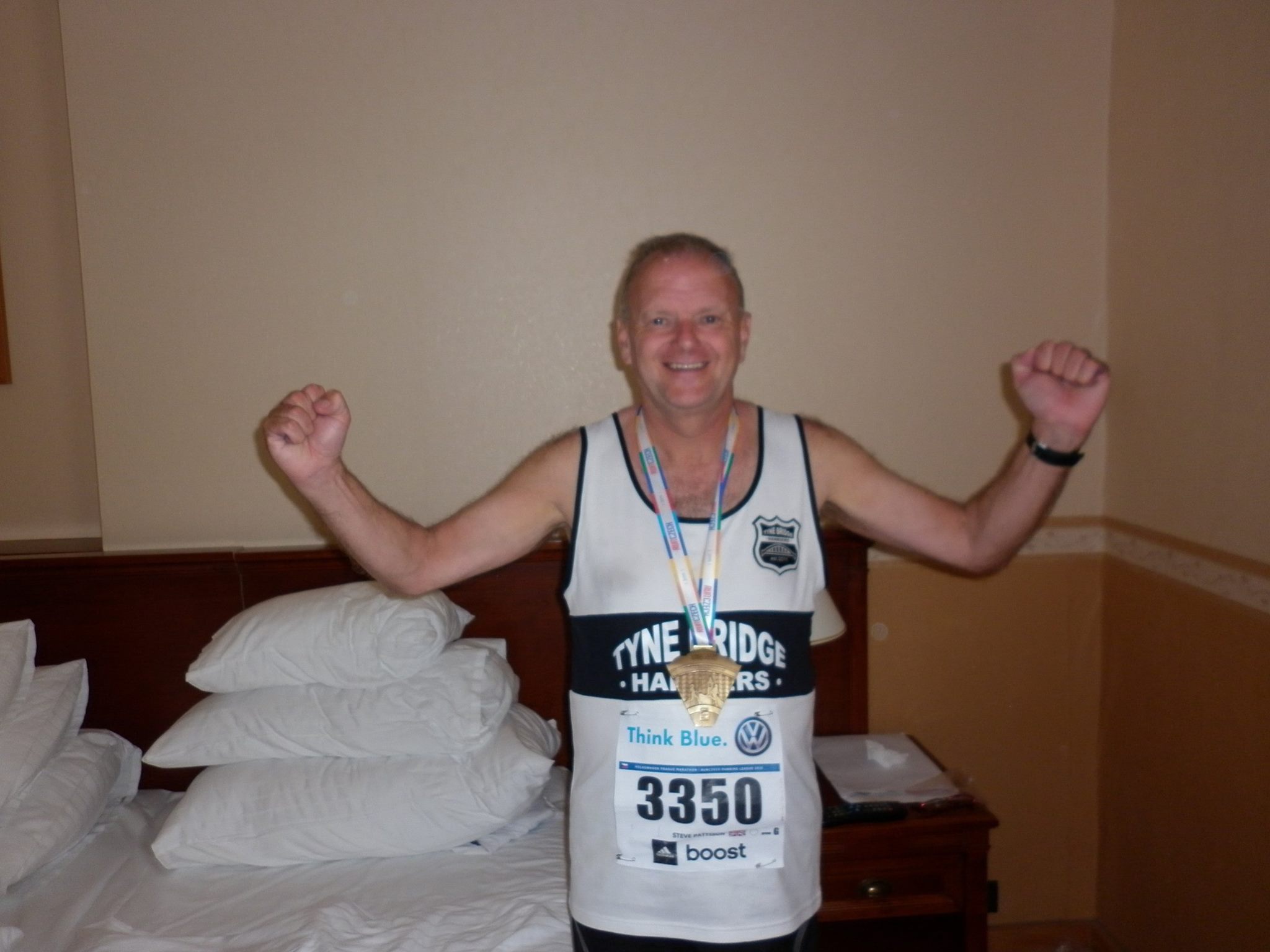 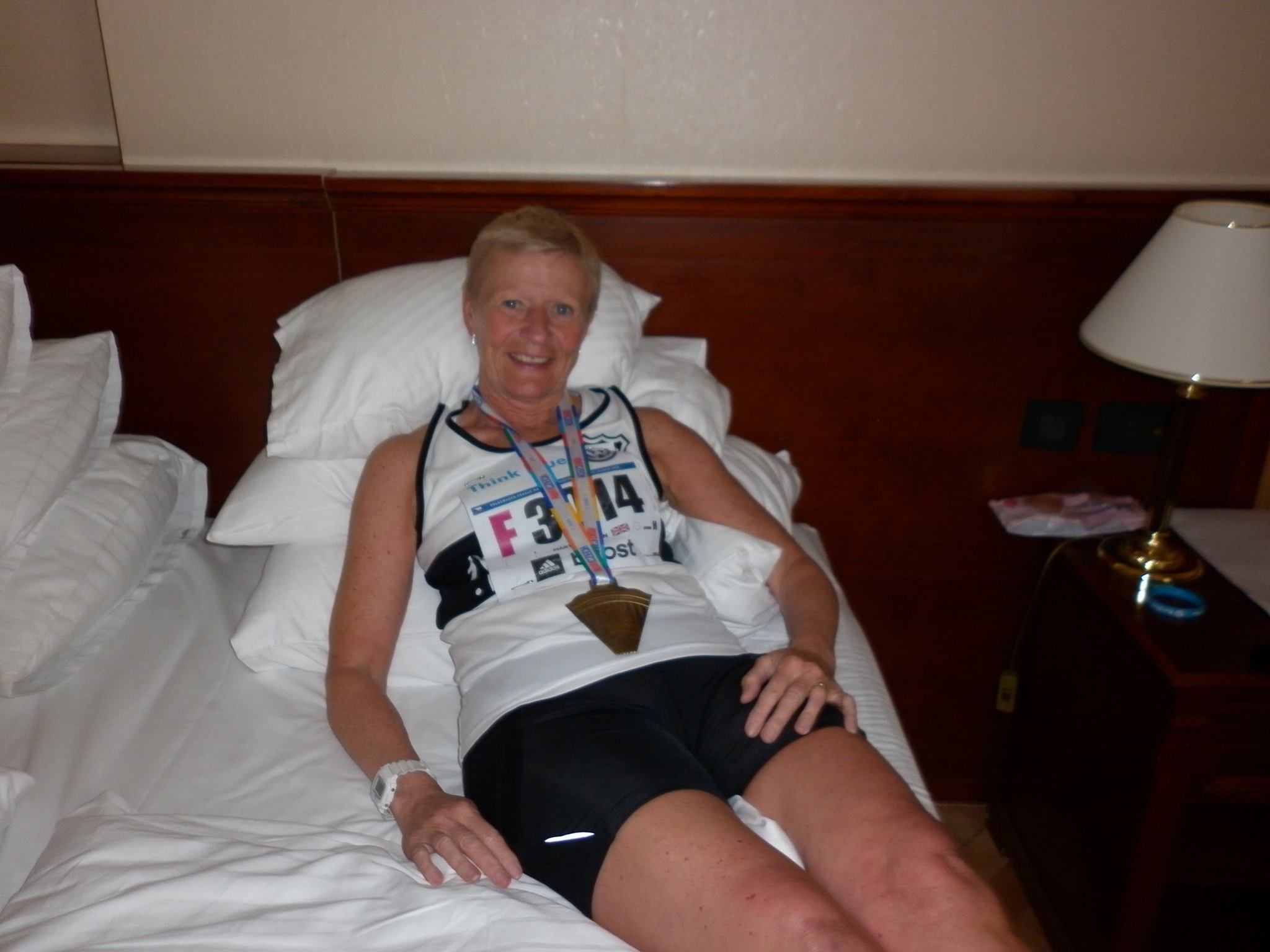 Permanent link to this article: https://www.tynebridgeharriers.com/2015/05/07/2015-prague-marathon-race-report/