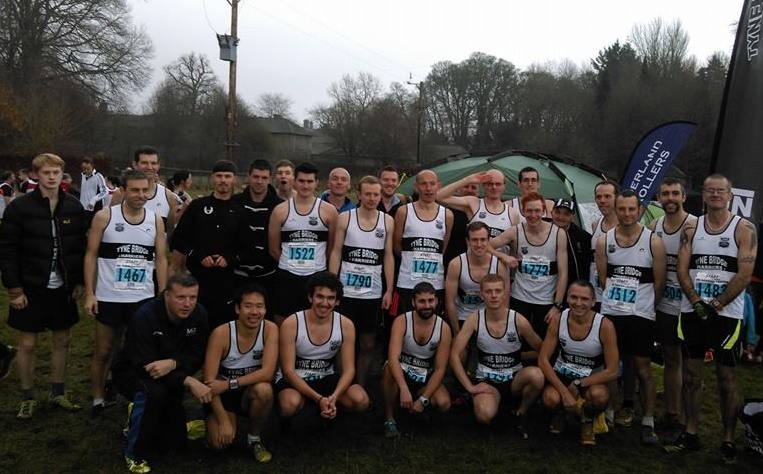 Well done to all the members who took part in the latest fixture of the North East Harrier League (Wallington Hall: Saturday, 29th Nov 2014).

On a terrific day for the club, both the Senior Ladies and Senior Men finished 1st in their respective races, with the Ladies triumphing for the third time in a row. Those results put both teams top of their respective divisions.

As means of a tribute to everyone involved, Kenny Mac writes this short piece.

Wallington Hall. Stately. granduesque.
Runners gather ;gargoyles grotesque.
Morpeth Harriers the consummate hosts
Impeccable organisation one must toast.
Land gifted by Lord Trevelyane in 1941
I wonder if he foresaw a cross country run?
Flawless flags fluttering in the breeze
Determined athletes running with ease.
Tents adroitly stand their ground
Whilst eager athletes race plans expound.
A raggle taggle bunch in the slow pack
Ready for the gun, Sommesque attack.
Shortly after the medium pack sets sail.
The demonic hounds from hell at their tail!
Then the dogs from the fast appear.
Biting, snarling, without much cheer!
Their only goal to gnaw through the hordes
Whilst lesser mortals tread the boards.
And as the final race of 2014 concludes
Fellowship, brotherhood gently exudes.
2015 and the land of the Venerable Bede.
Tyne Bridge Harriers you must exceed,
Your performances as gallant as they seem!
Let’s see you there taking one for the team. 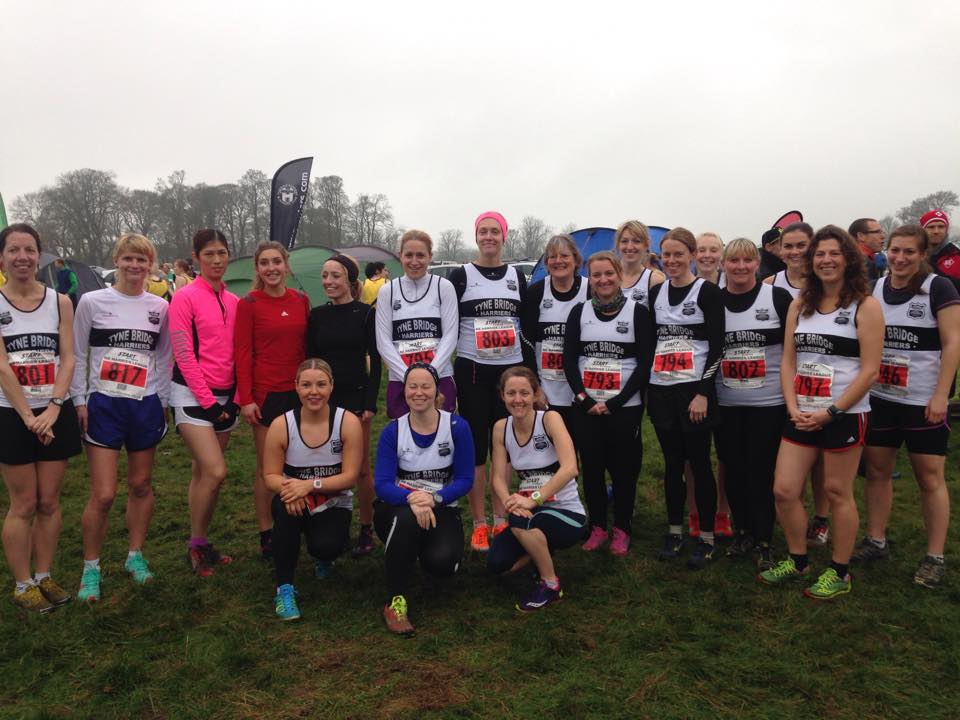 Results from the fixture can be found here