Adrian (2nd from Left) and some of his fellow finishers 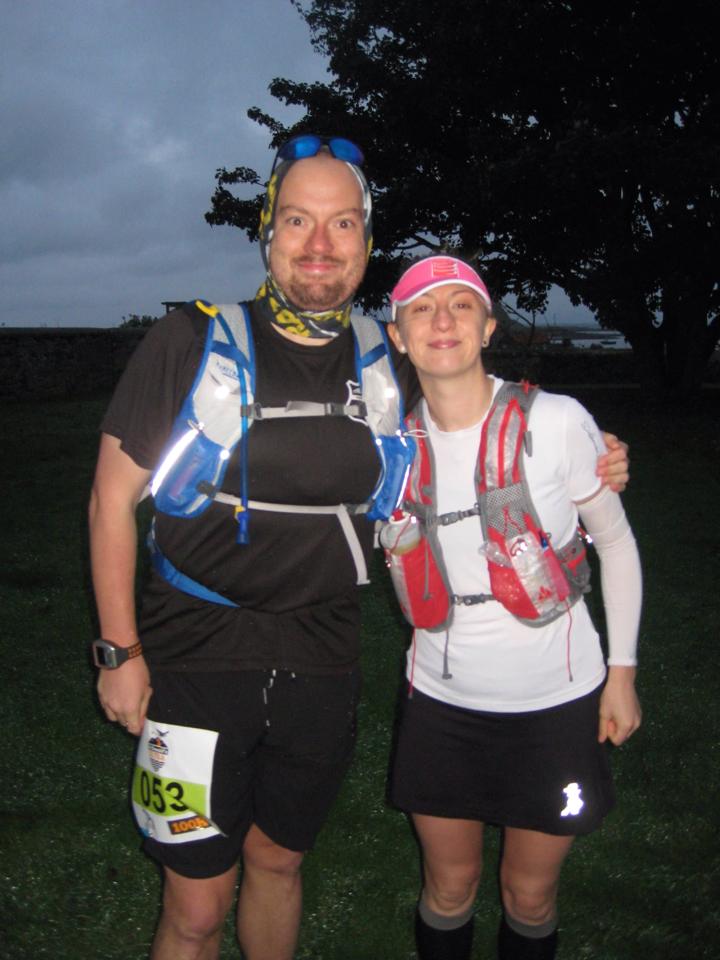 Attempting to keep it steady, I joined up with Ryan Hogben and Emma Wright, ex TBH’ers now running for Gateshead Harriers.  We had some lovely miles as we chatted about all things ultra and medical weight loss and nerdy runner stuff. Brilliant. I also caught sight of Lorna Mac, running with her Mum in the 50k. I think it was her Mums first run over half distance? I may be wrong but clearly, inspirational.

Permanent link to this article: https://www.tynebridgeharriers.com/2014/09/22/st-oswalds-ultra-run-race-report/