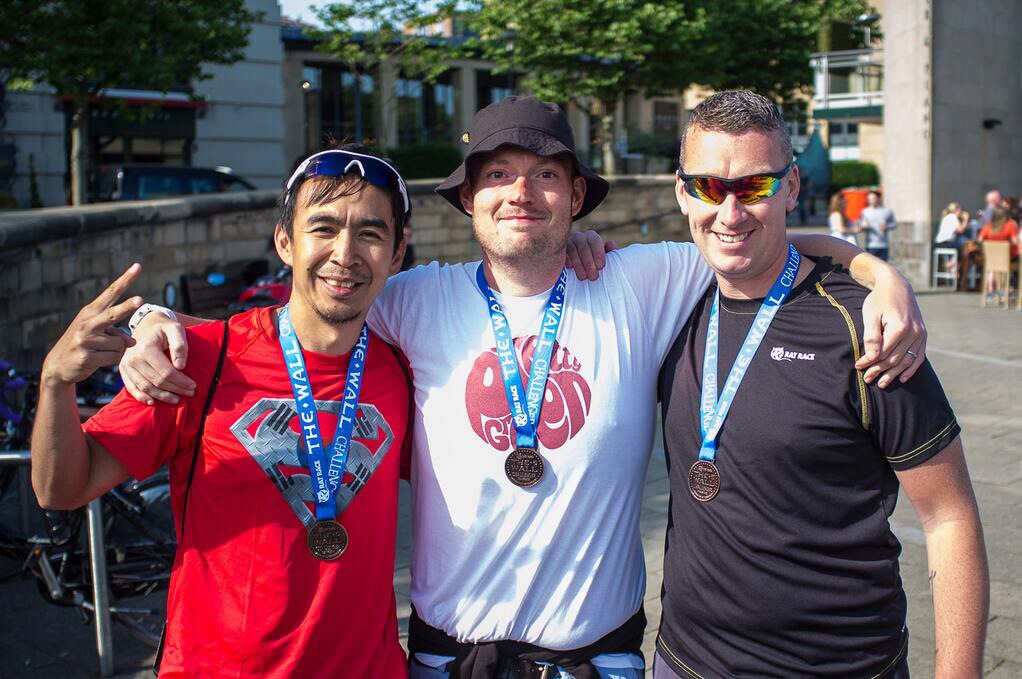 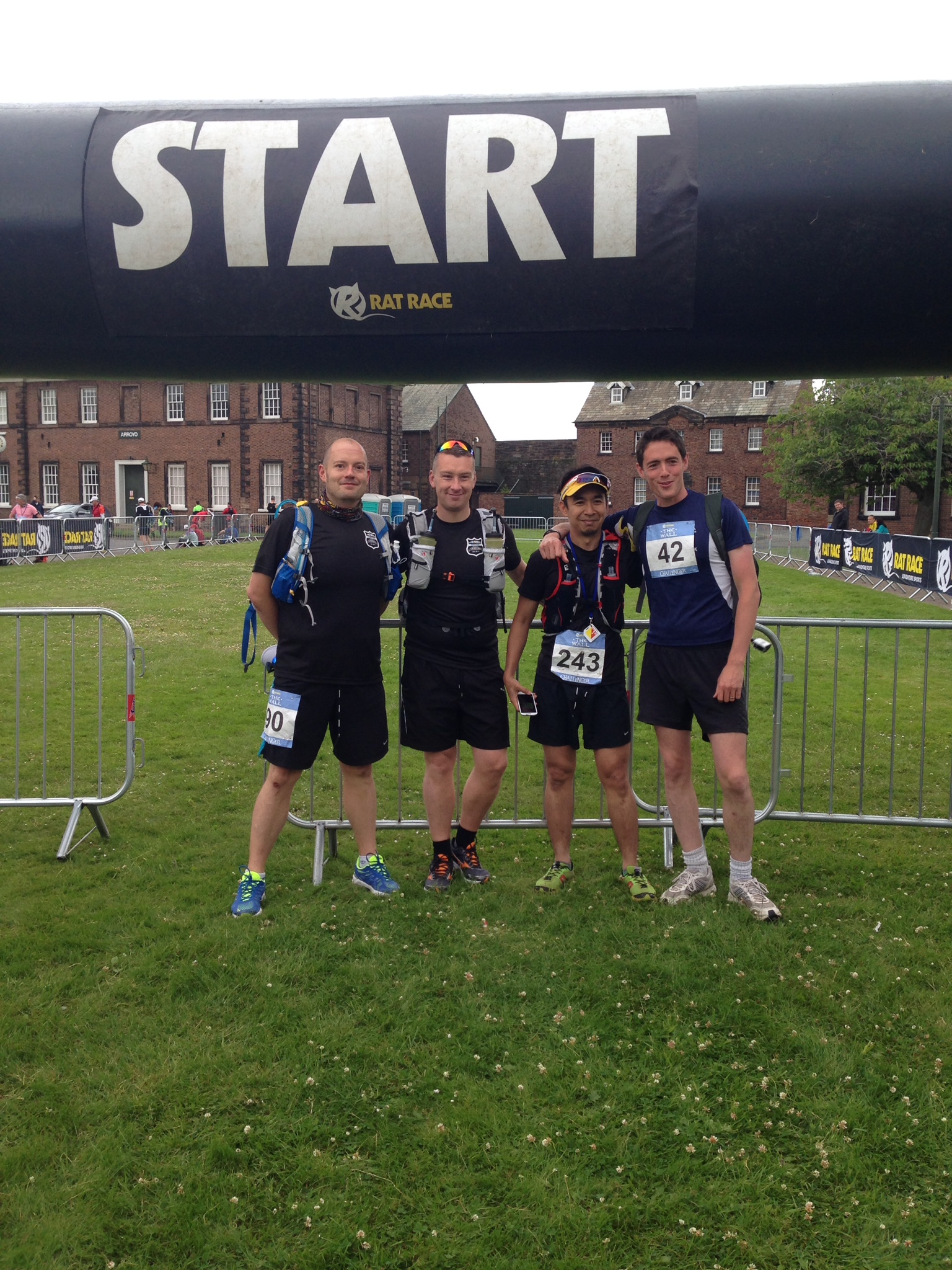 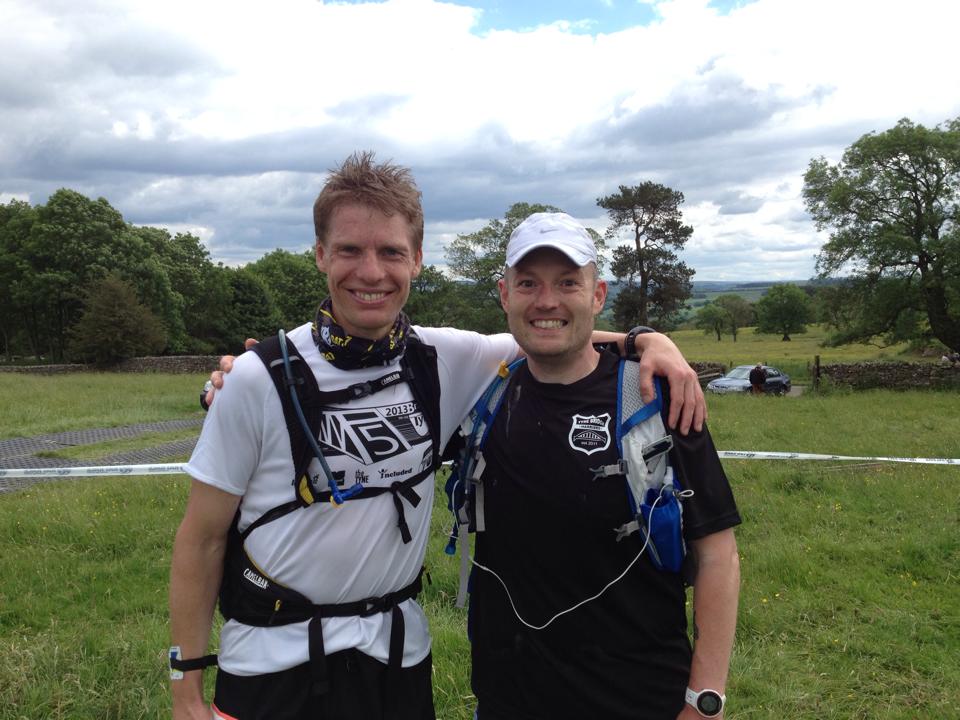 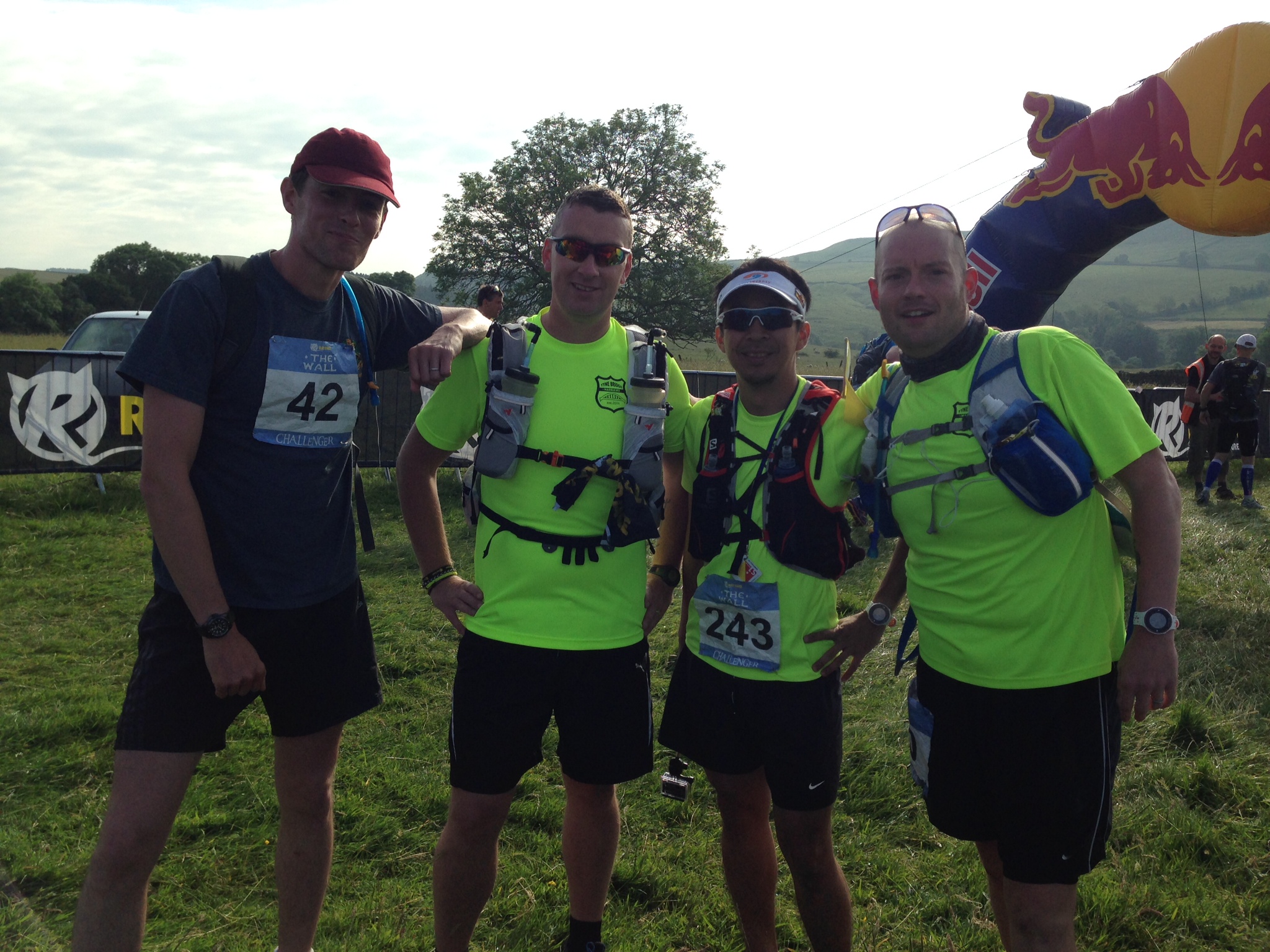 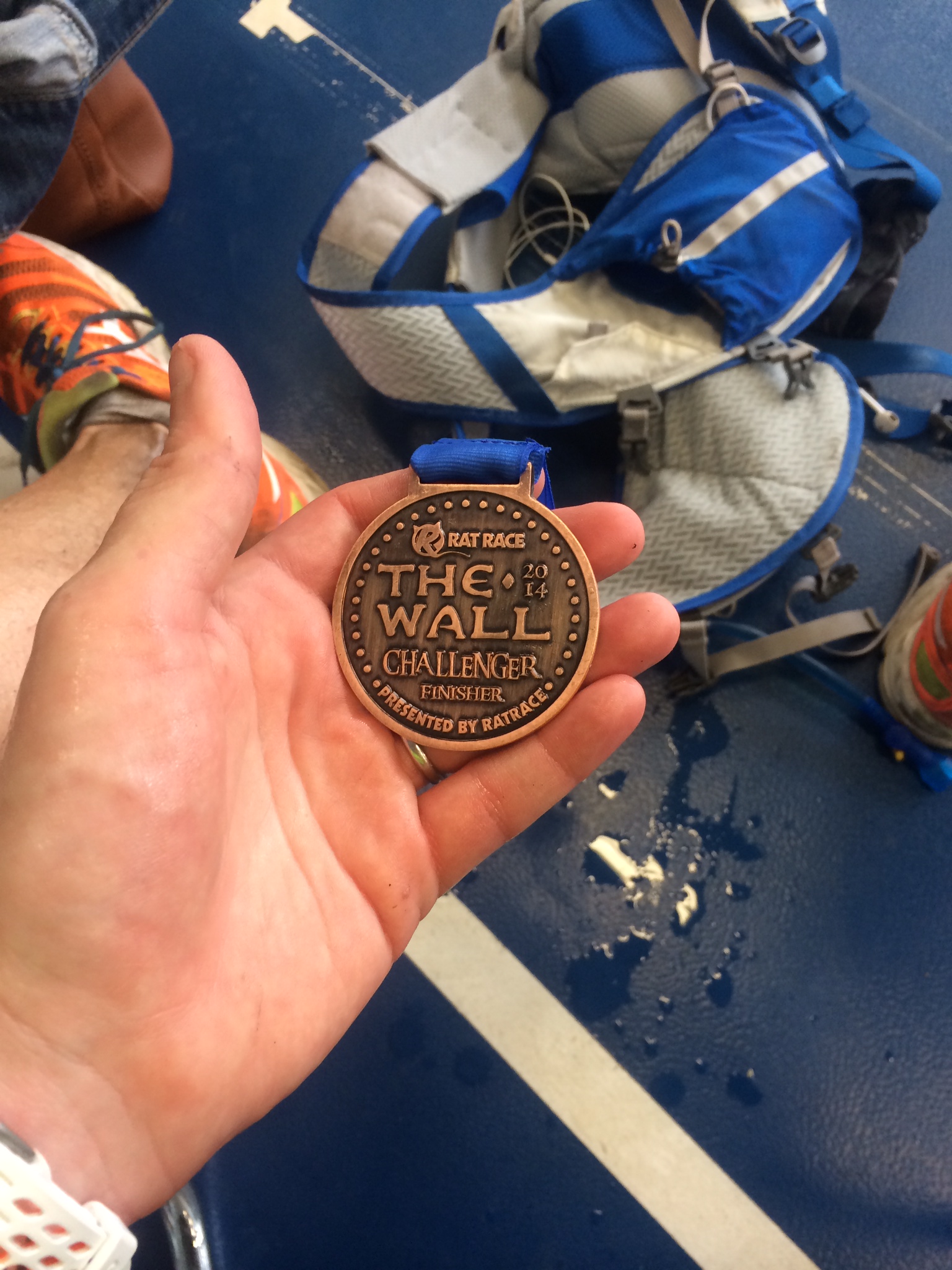 Permanent link to this article: https://www.tynebridgeharriers.com/2014/06/24/the-wall-ultra-marathon-race-report-2014/