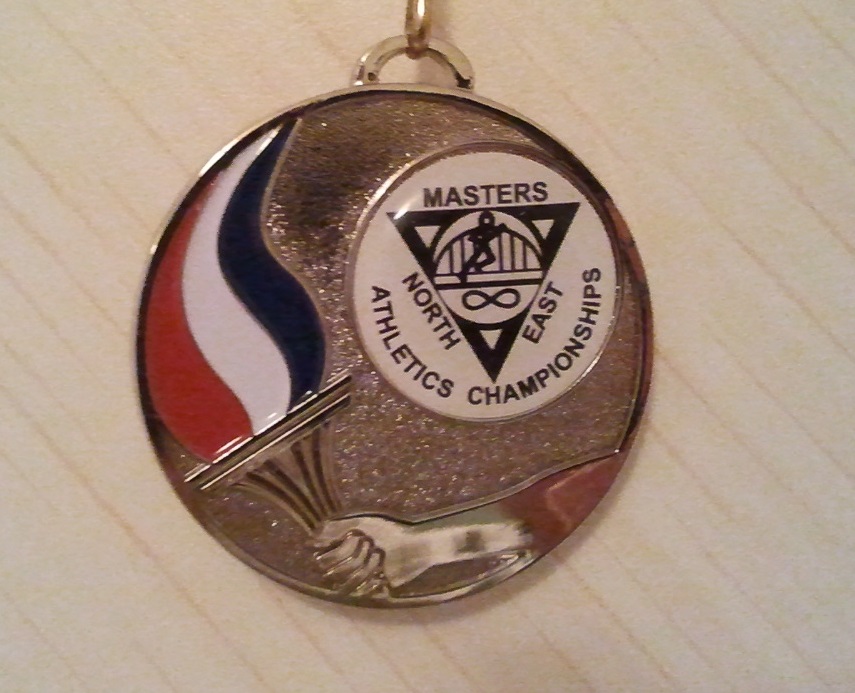 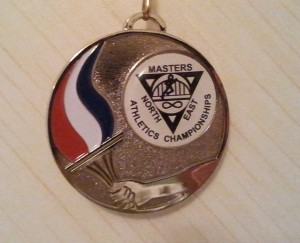 Well done to everyone who took part and many thanks to all the members who went along to support the club. Thanks also to all the race organisors and officials.

Permanent link to this article: https://www.tynebridgeharriers.com/2014/05/01/north-east-masters-road-relay-championships/