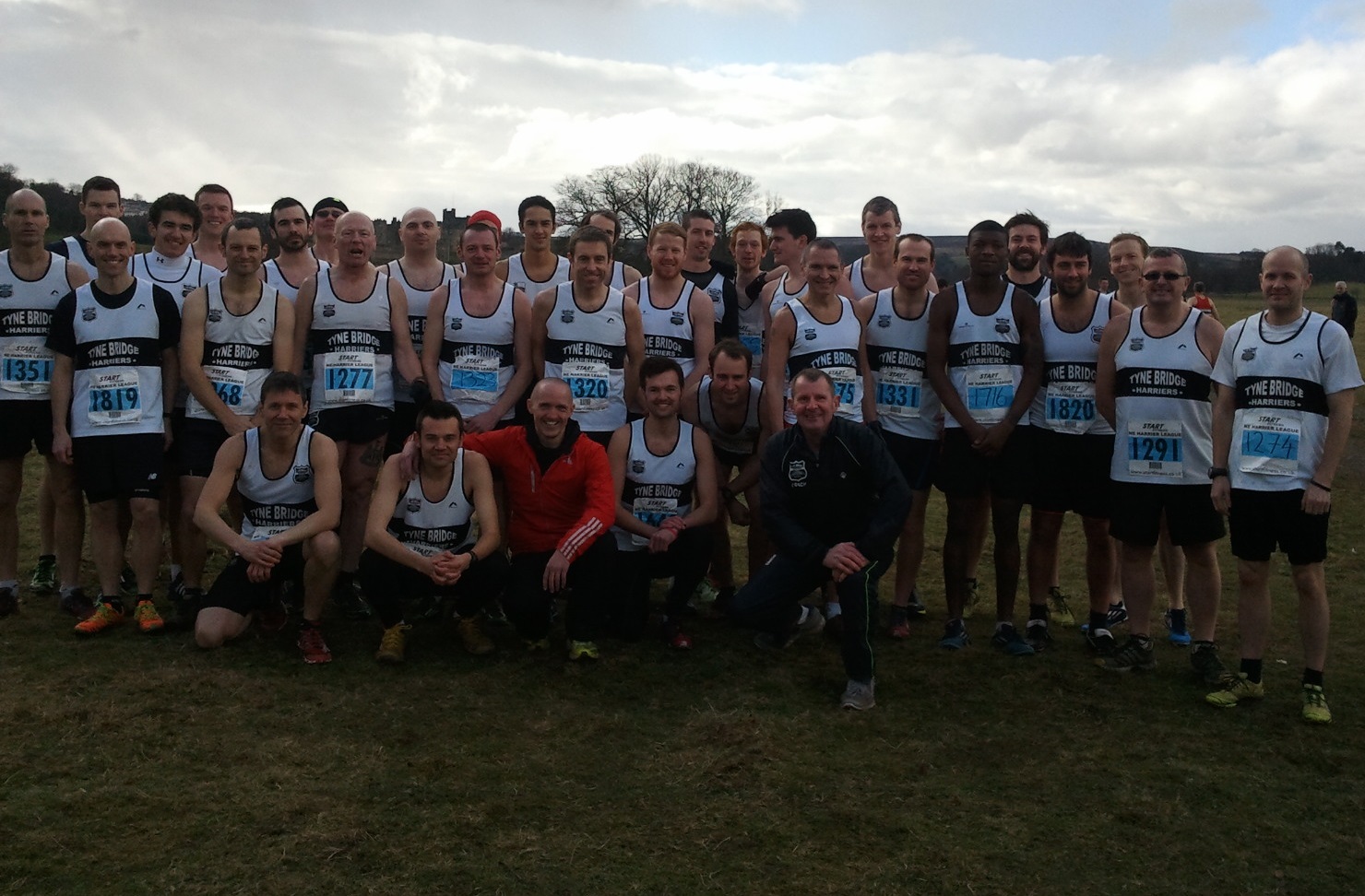 Newcomer Joel English had a storming run in the Senior Men’s race, finishing 2nd overall, and Steve Cairns continued his recent fine form with a great run from the ‘Medium’ pack to finish in 5th place. Steve was first counter for the club, with Louis Goffe, David Anderson, James Dunce, Andy Harrison and John Hurse the other 5 counters. (Joel was classed as a non-counter).

In the Ladies race, Kathleen Dempsey was another runner on song, with a great Top 10 finish. Kathleen was backed up by Lindsay Walsh and Lucy Matheson for the 3 counter places.

First member in action was Jane Harland, finishing 58th in the Under-13 Girls Race.

Thanks to all the members who competed and to all those who travelled to Alnwick to offer their support. 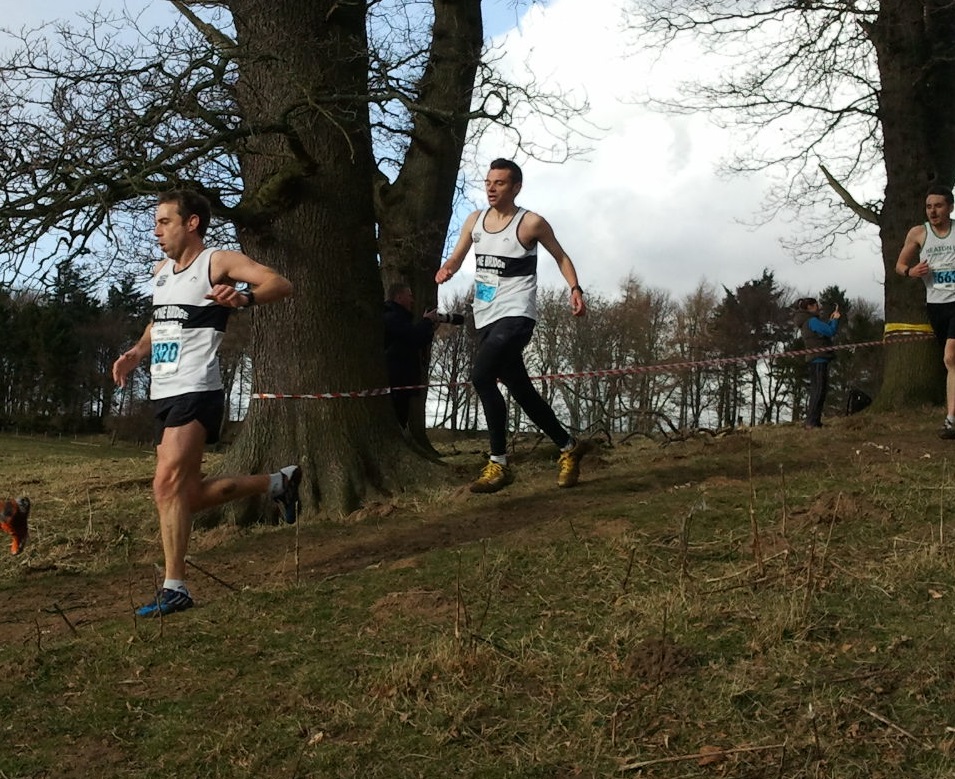 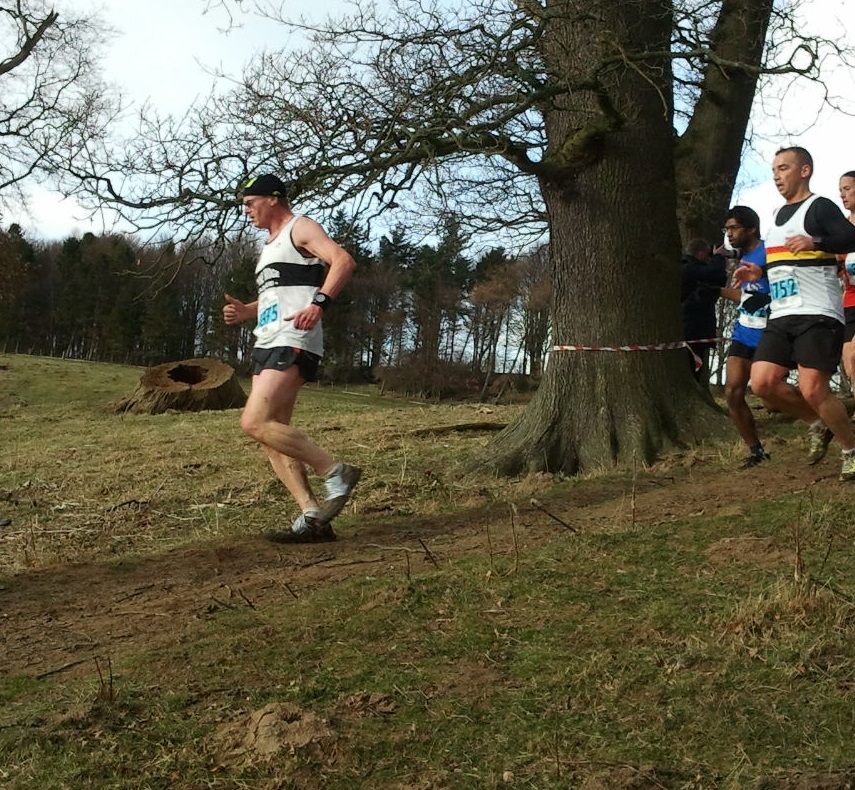 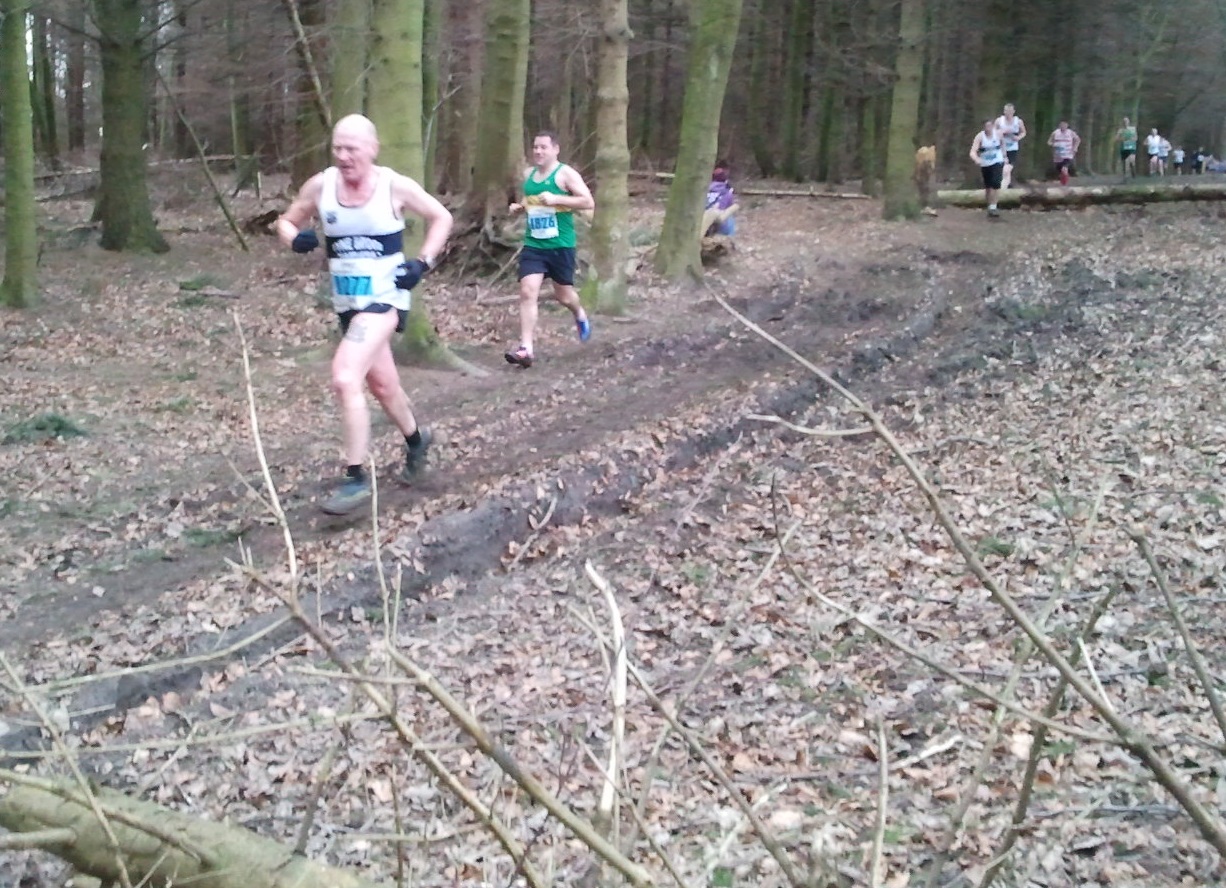