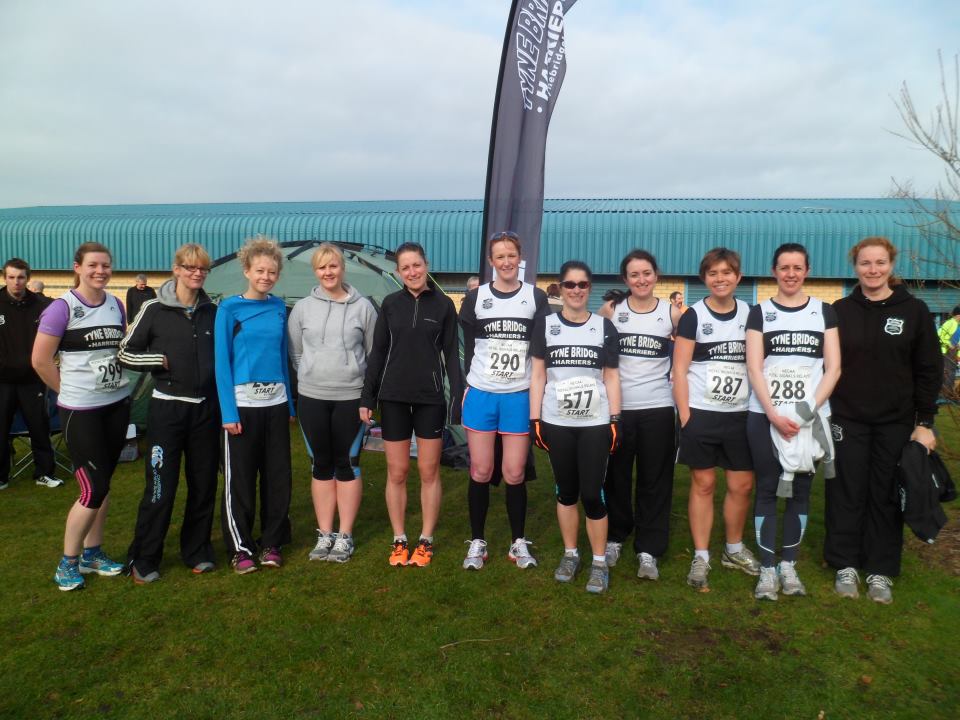 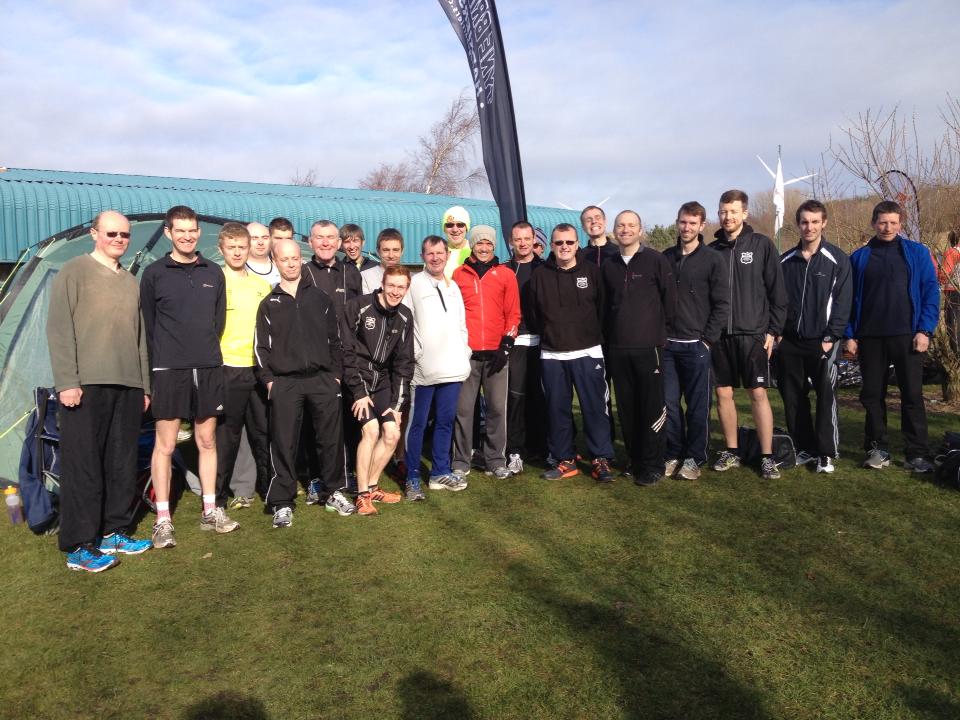 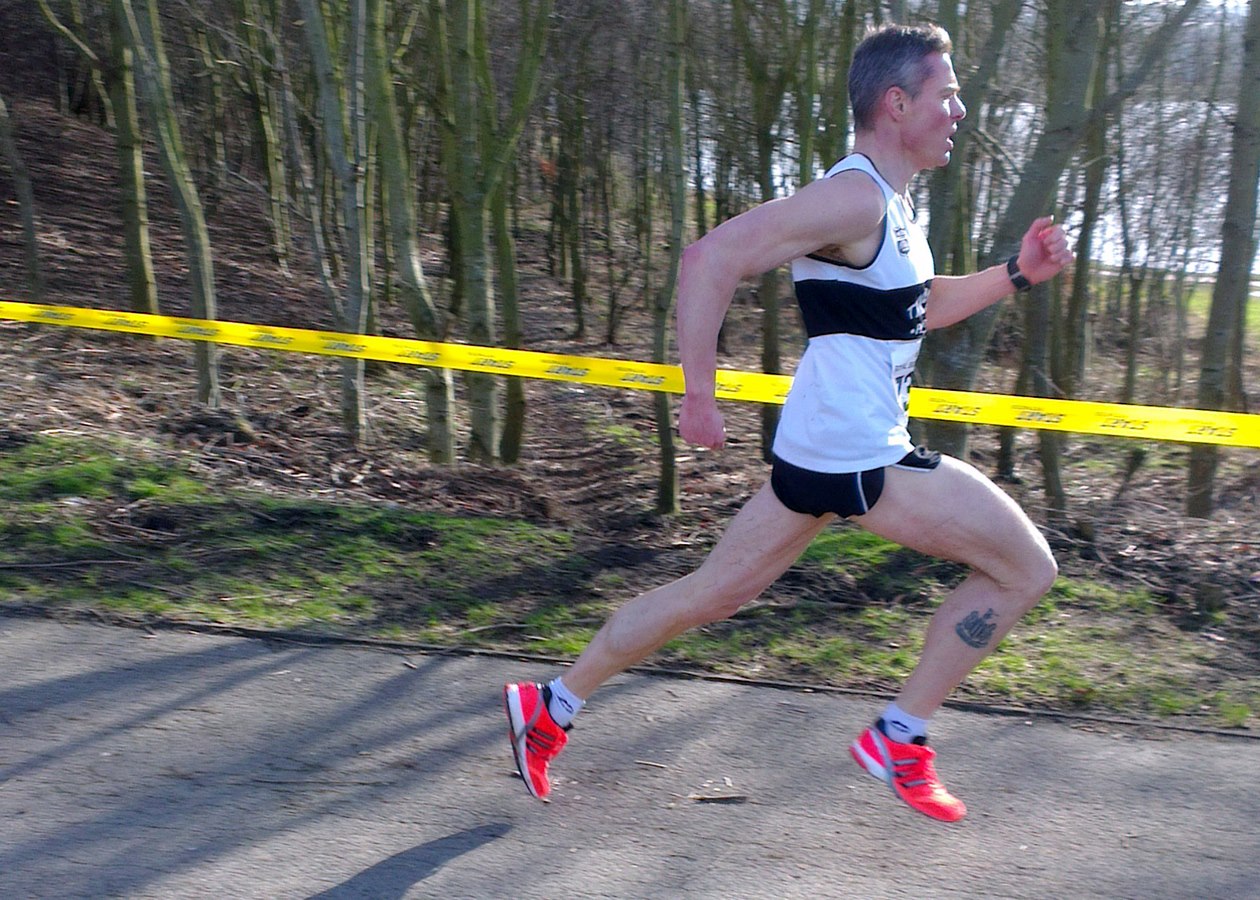 Permanent link to this article: https://www.tynebridgeharriers.com/2013/02/17/road-relay-championships-2013-hetton-lyons-country-park/