Well done to all those who took part in this year’s Simonside Cairns Fell Race, situated just outside of Rothbury.

Although weather conditions were fine for running, the same couldn’t be said for conditions underfoot. To describe them as ghastly would be an understatement of the highest order. Snow, ice, waist deep bogs and foot high exposed tree stumps were just some of the obstacles competitors had to contend with. And I haven’t event got on to the couple of half mile long ascents that had to be tackled with the first two miles of the course.

Saturday’s cross country race was a walk in the park compared to this beastly event.

Many thanks to Vicki Deritis for the following photographs. 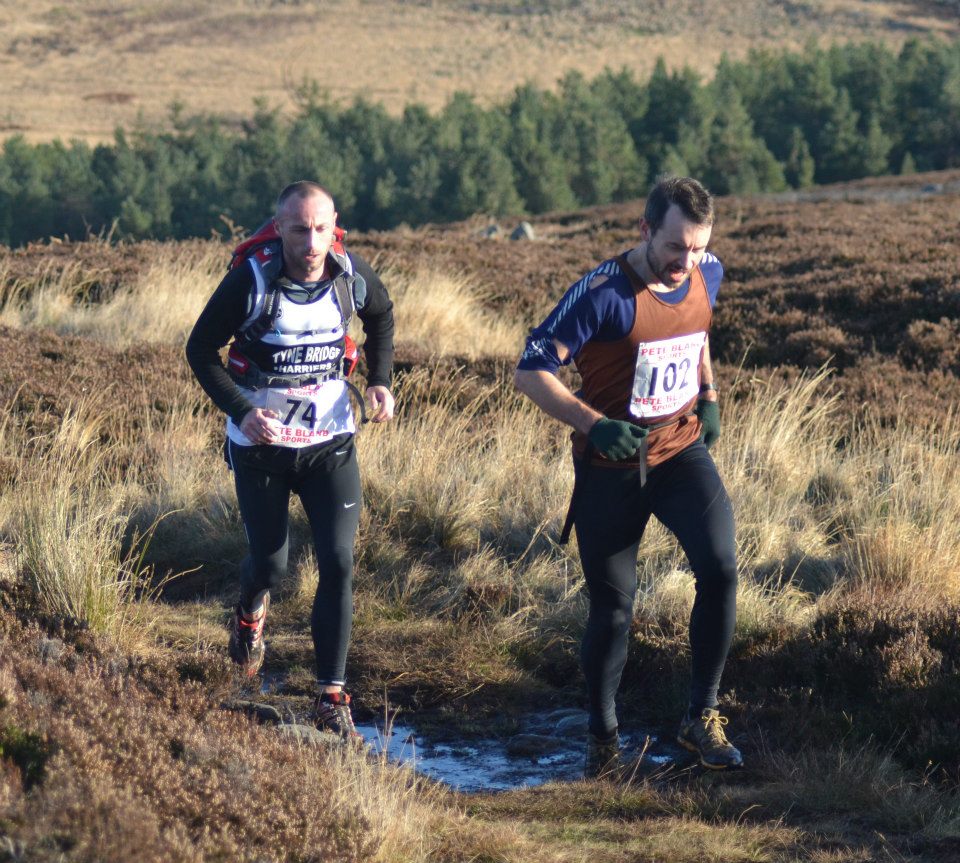 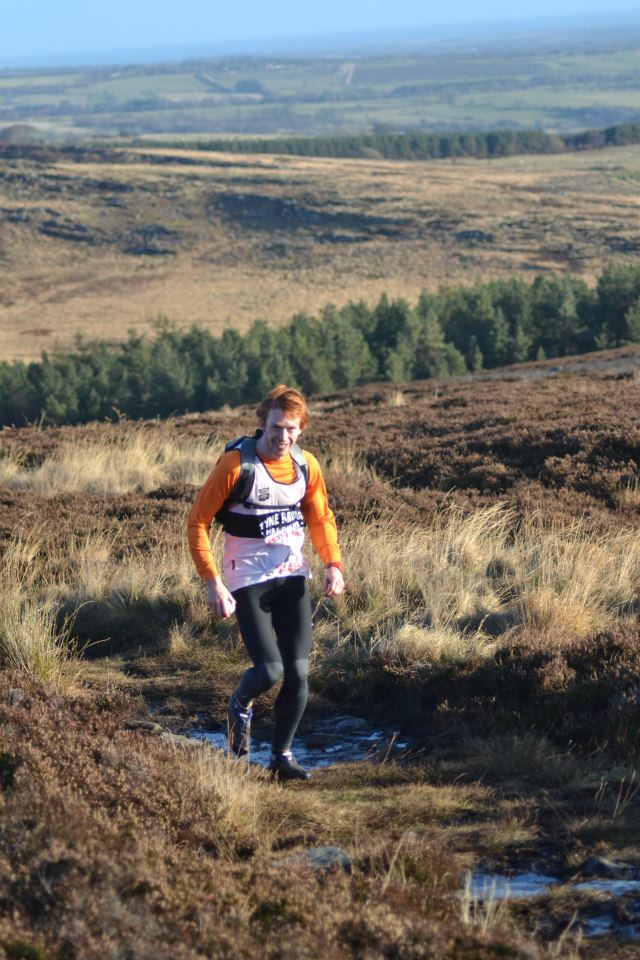 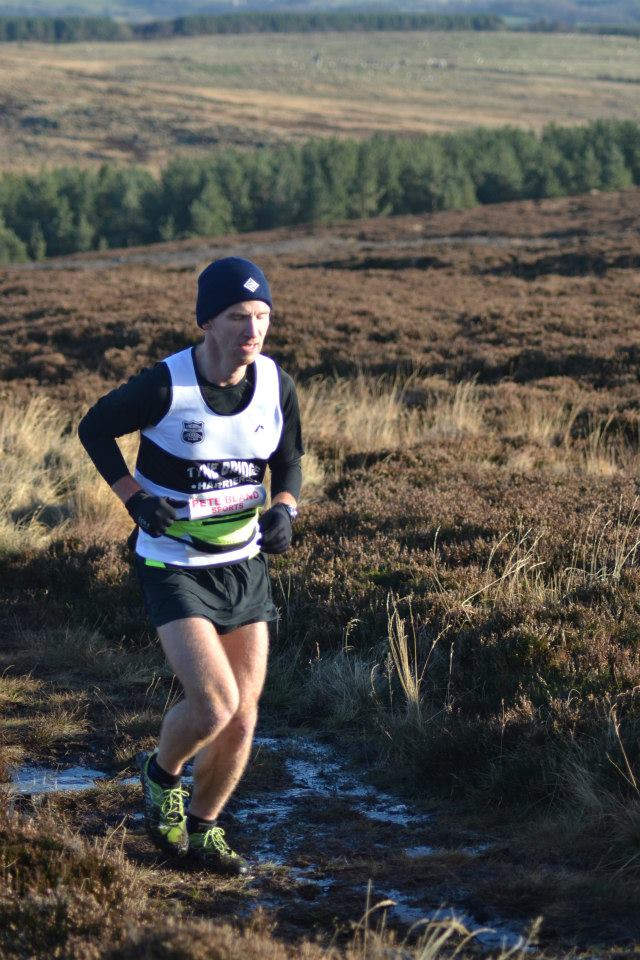 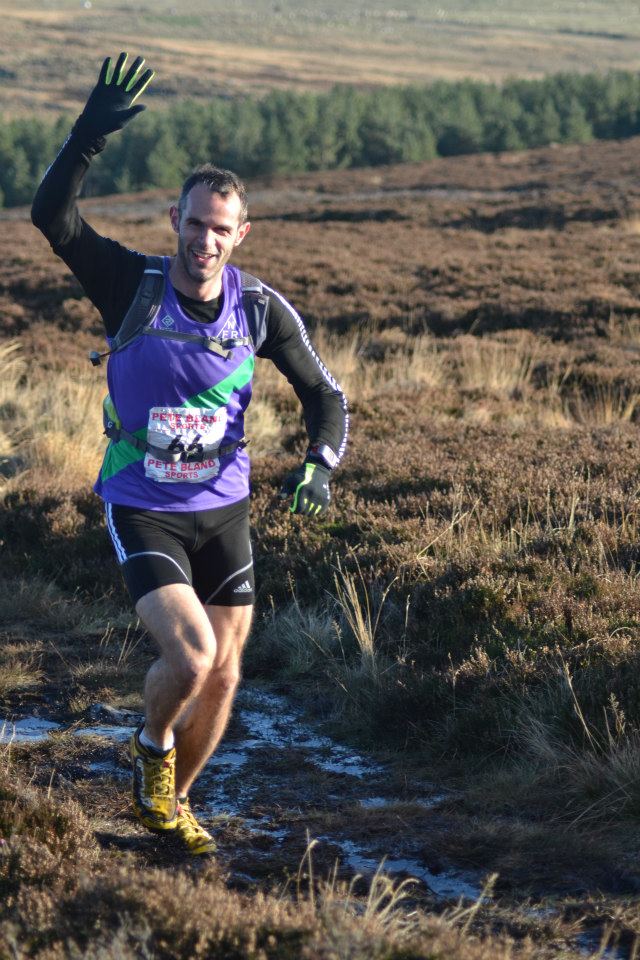 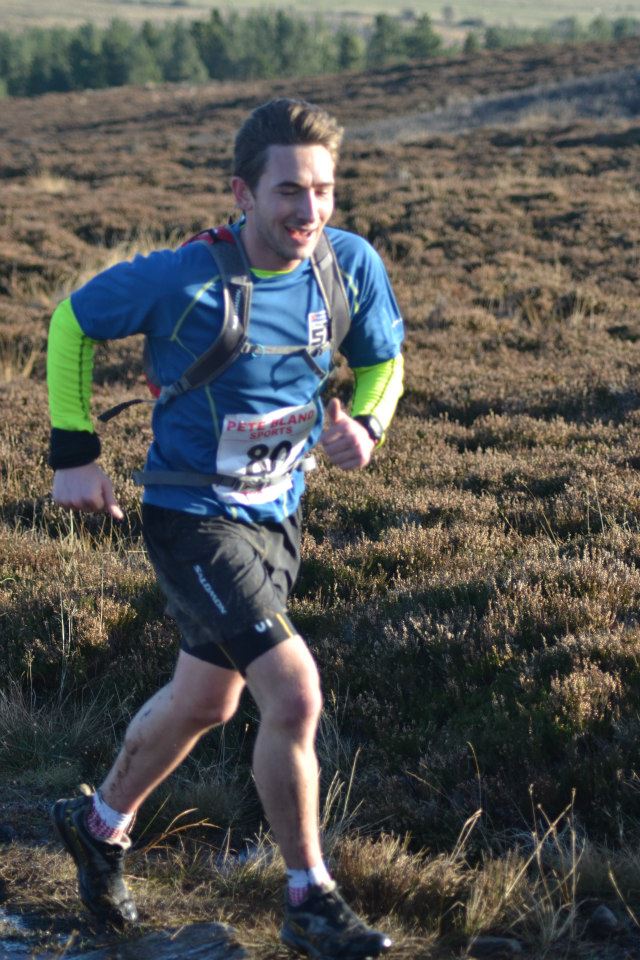 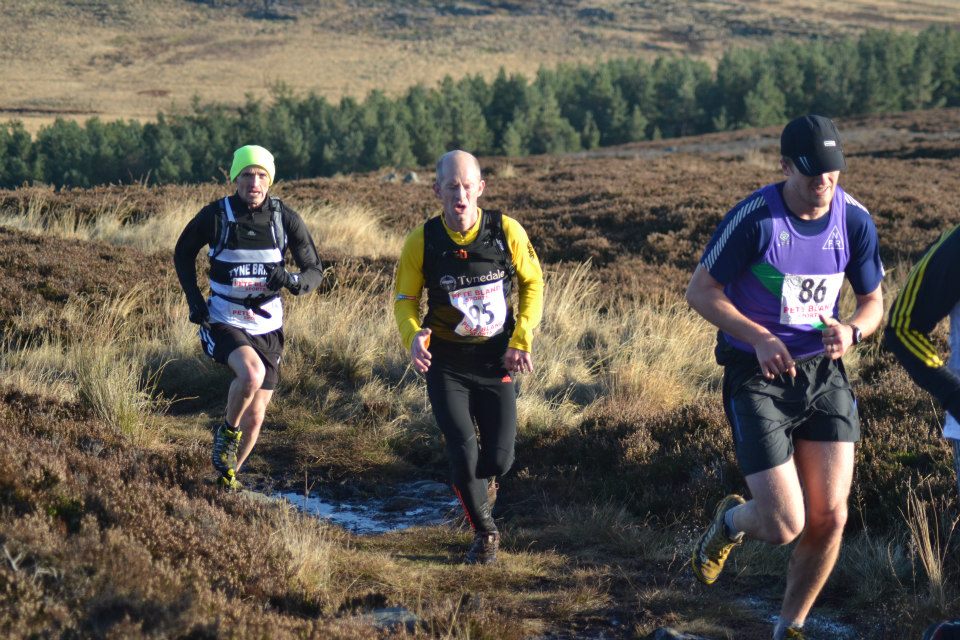 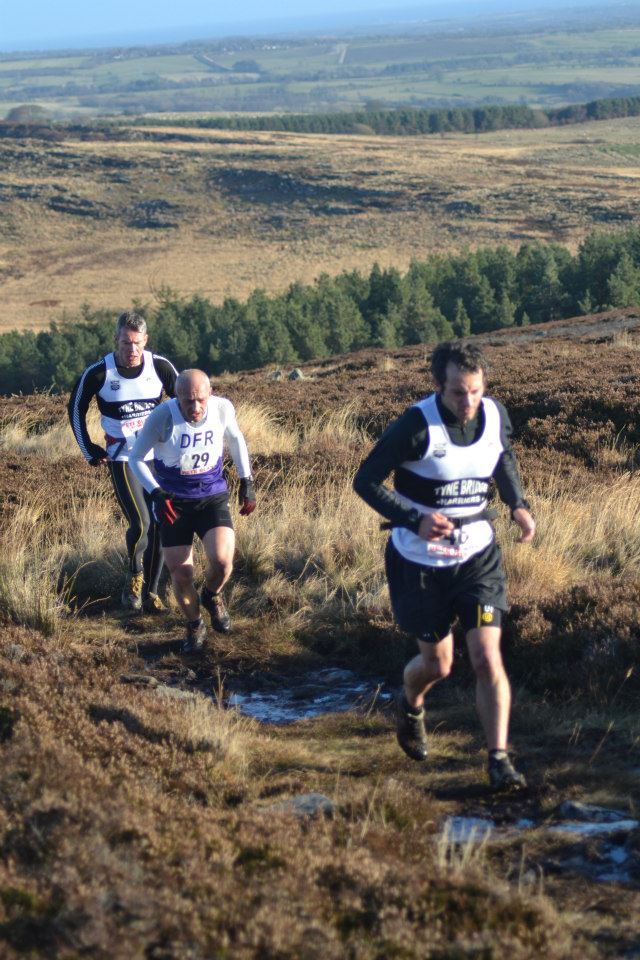 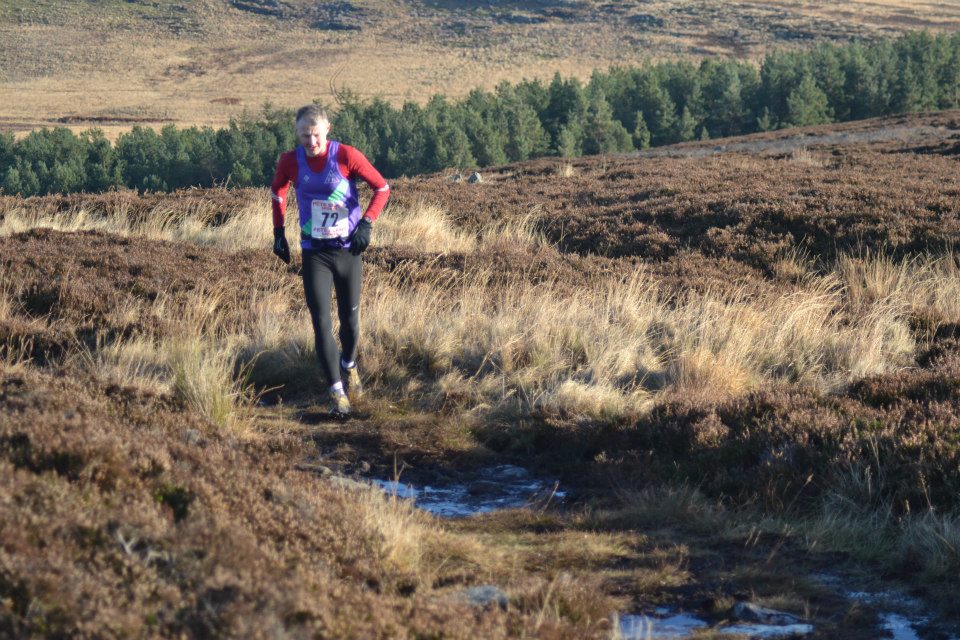 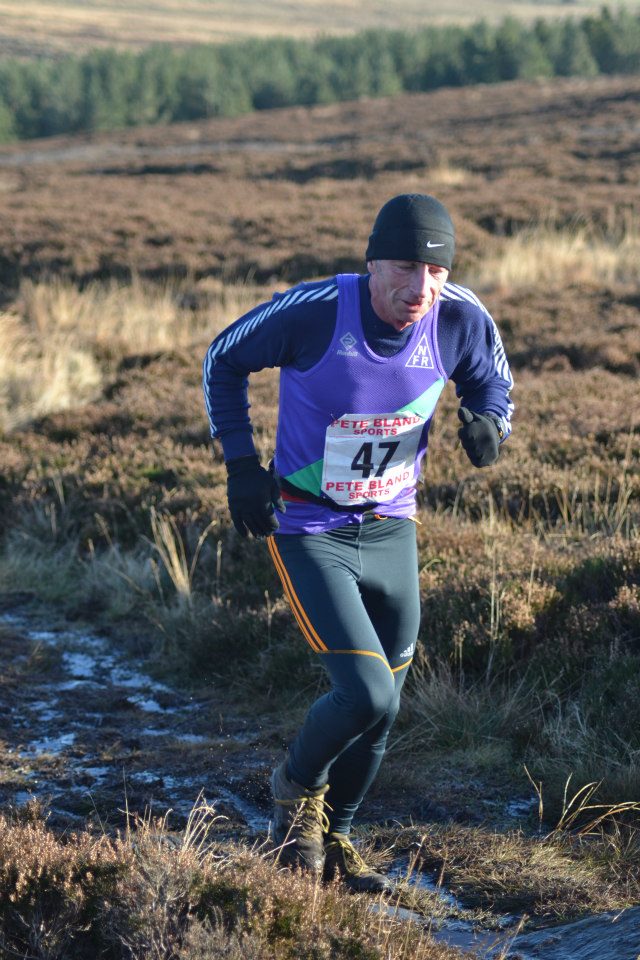 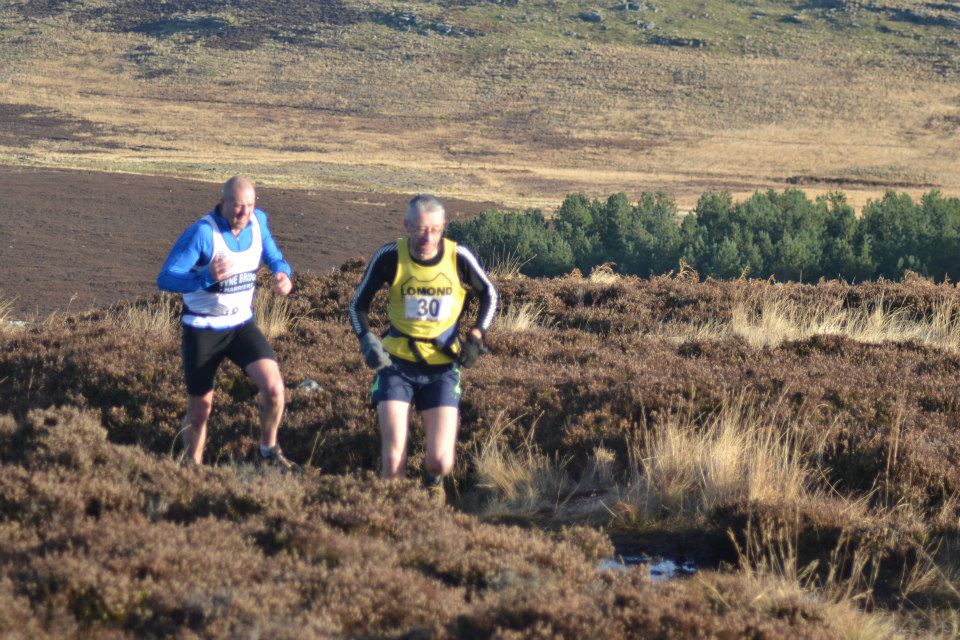 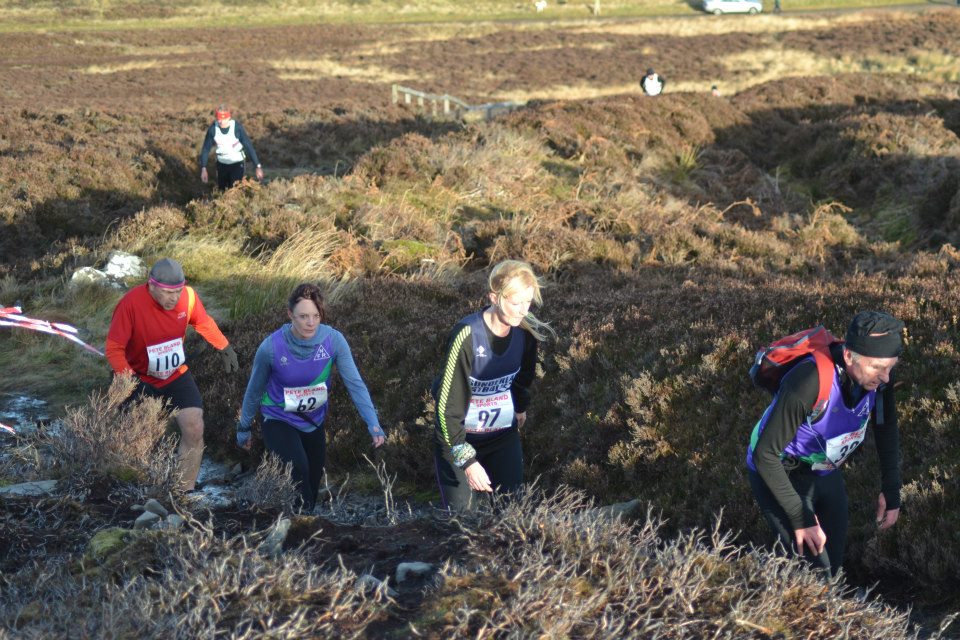 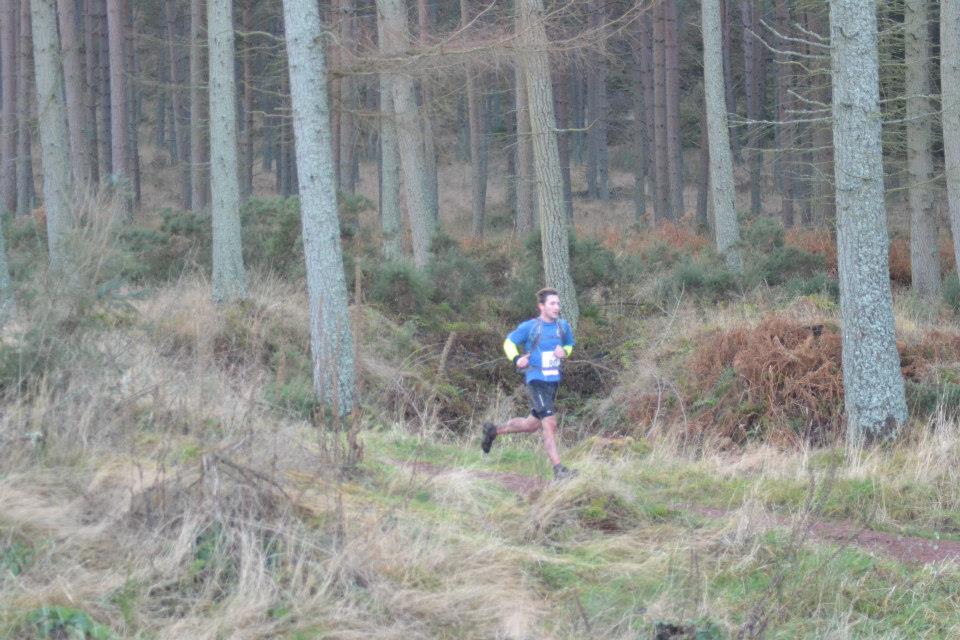 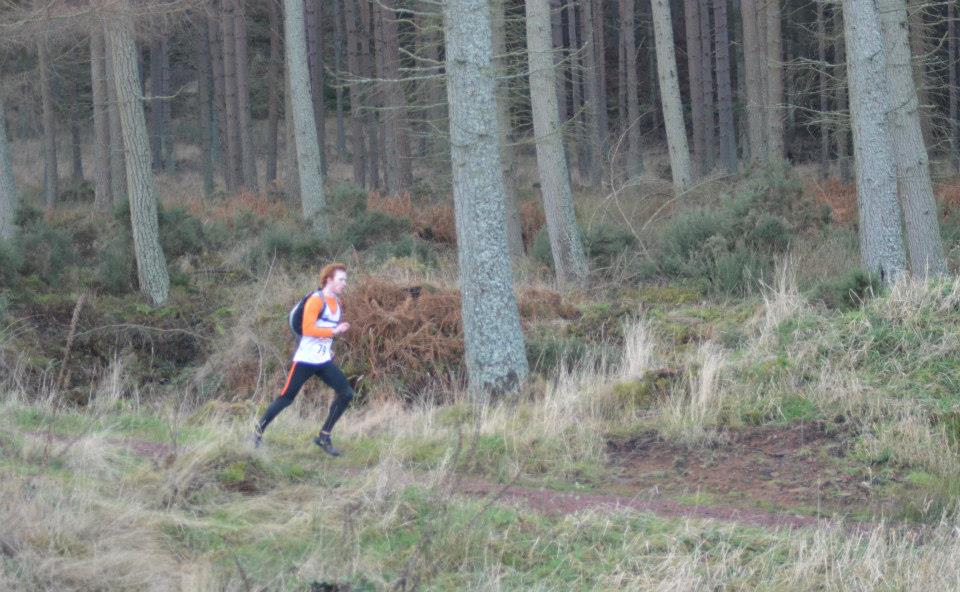 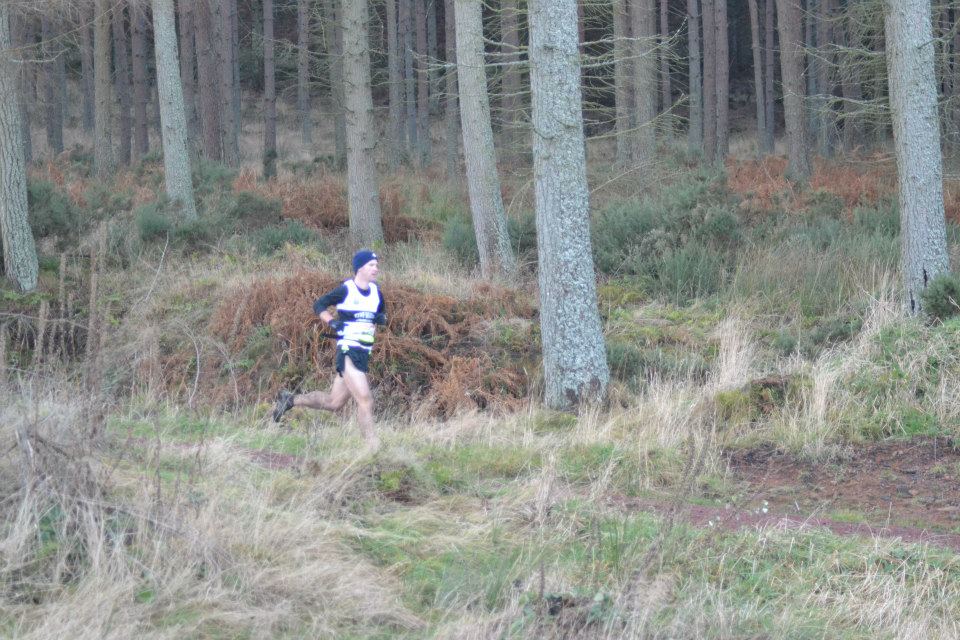 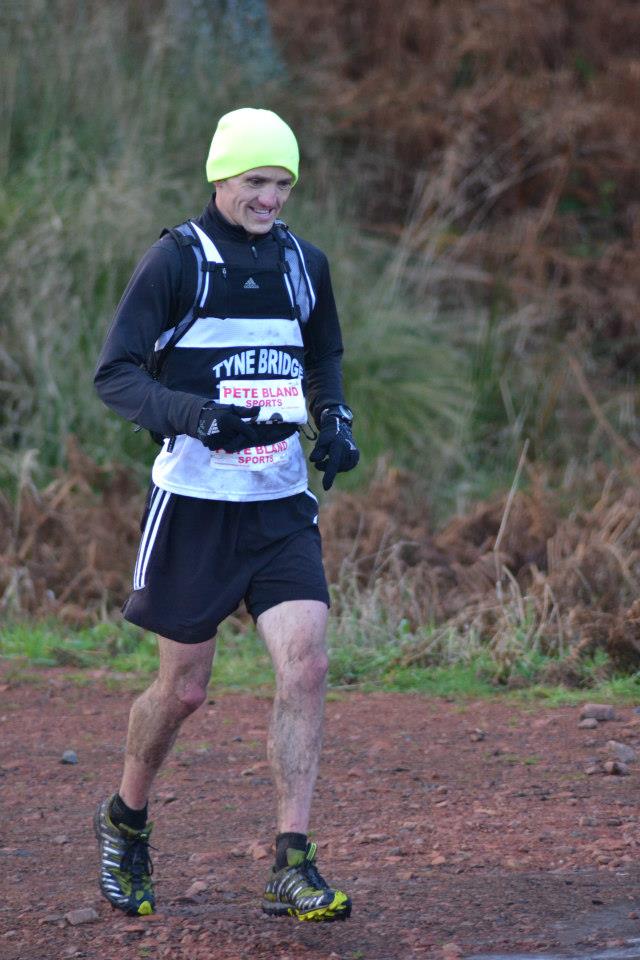 DD looking at a patch of ice ahead and thinking ‘don’t slip’. But he did!! 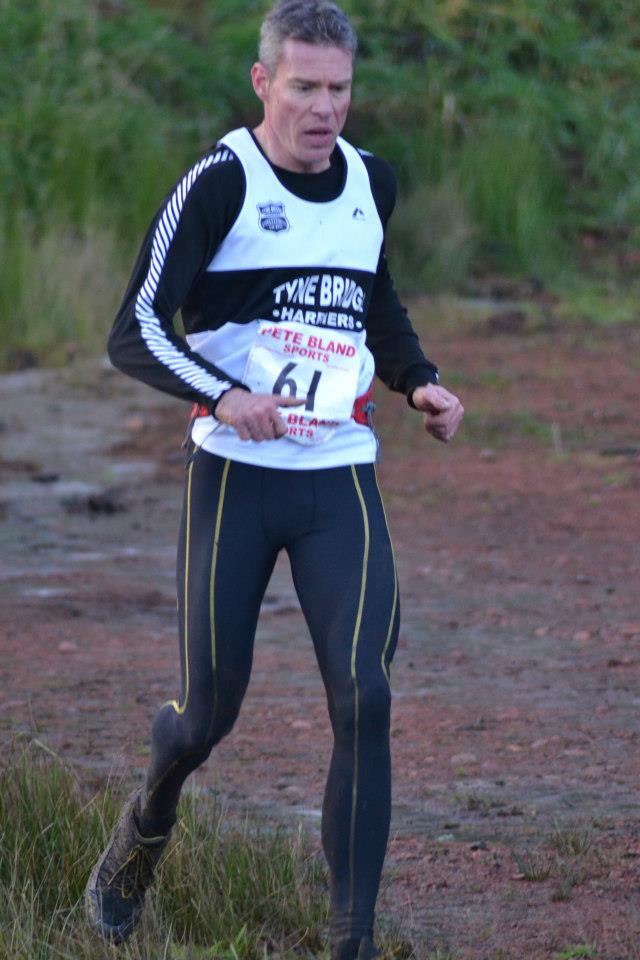 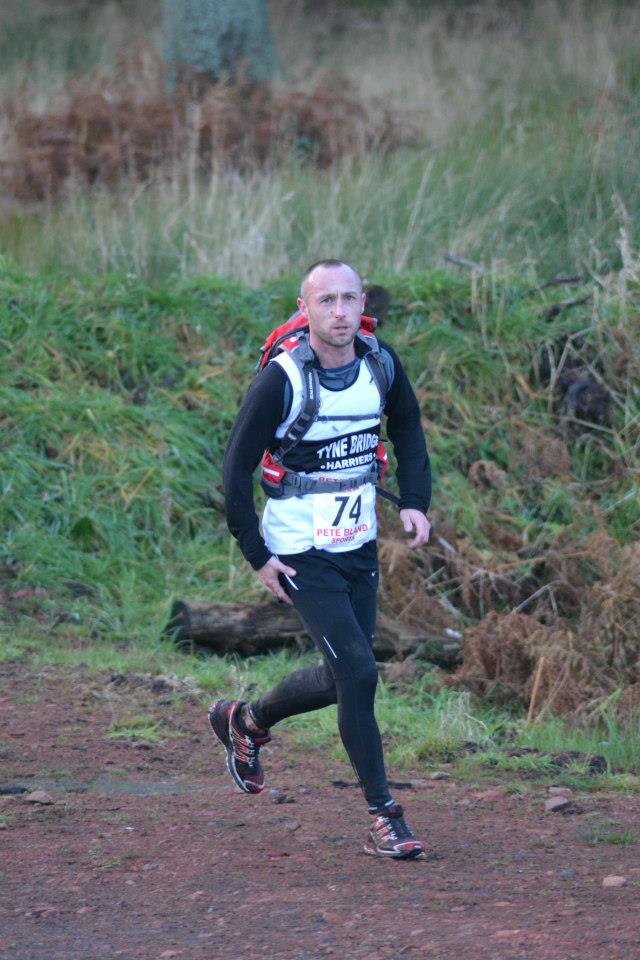 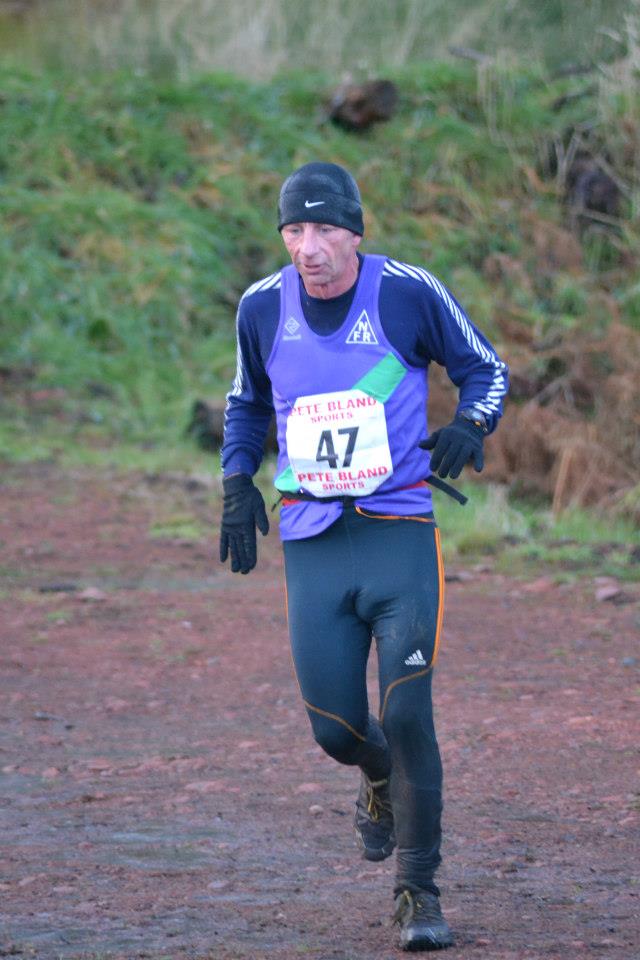 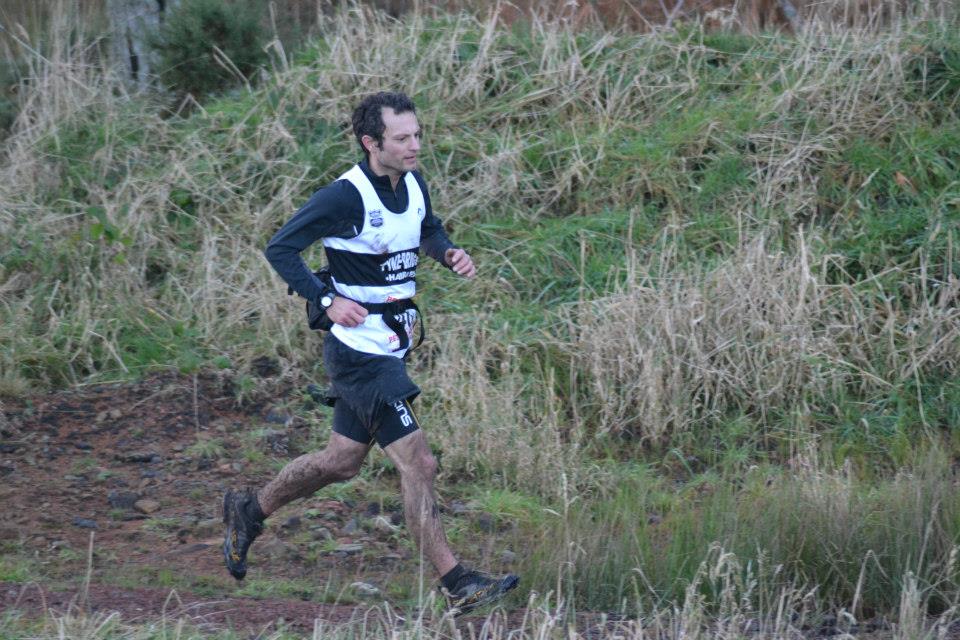 Permanent link to this article: https://www.tynebridgeharriers.com/2012/12/10/simonside-cairns-fell-race-9th-december-2012/