Well done to the five club members who took part in the 2012 Jedburgh Half Marathon.

Despite the bleak and wintry conditions, all five produced note-worthy performances, with Euan Clubbs running a PB and Claire Rowley making her race debut at the half-marathon distance.

Adding to the feel-good factor were Alex Lockwood, running his second quickest half-marathon time, and Mark Thompson, who managed to complete the race under the 2 hour barrier.

Damn you new club members. Your enthusiasm and excitement for running is having such an effect on this tired, old man that I can’t help but enter race after race.

I don’t know the record for most half-marathons in a year but I’ve now done four in the last seven weeks. And squeezed a marathon in there too (though the less said about Chester the better). But as long as I’m enjoying myself, what the hell

Having ran in the cross-country race the previous day, I knew I wouldn’t be in shape for a really quick half-marathon time, but was still looking for a decent run-out and started the race with the intention of helping fellow Tyne Bridger, Alex Lockwood run a PB of sub 90 minutes.

Having completed the race several times before, I knew there was a ‘killer’ climb at mile 11 and reckoned it would be wise to have a few minutes in our pockets to make up for the time that would undoubtedly be lost during the ascent. This meant setting off at a slightly quicker pace than usual when going for 90 minutes, but all credit to Alex, he stuck too me like a Scotsman to his wallet (sorry Kenny) and we reached the half-way point just under 44 minutes.

At this point of the race, the route turned back on itself, sending the runners back to Jedburgh, and provided an opportunity to see the other runners as they ran the opposite way. Personally, I find this helps enormously as you can cheer on fellow club members and/or runners you recognise and this is often reciprocated.

As we approached the 8 mile marker I could sense the pace was slowing, and this was confirmed as we passed the mile marker and my Garmin indicated this had been the first mile slower than 7 minutes. I looked at Alex, who said he was suffering from stomach cramps, and tried to encourage him as best I could. Unfortunately, having been in that exact predicament just a few weeks earlier, I knew precisely how Alex was feeling and didn’t want to make matters worse by screaming at him to shift himself.

We completed the next mile in about 7½ minutes and that’s when I realised Alex’s target of 90 minutes was sadly ebbing away.

Hmmm, what to do next? Stay with Alex till the end or finish the race the best I could.

In tribute to Dave Moir I ran like a ‘Bat Out of Hell’ for the next mile and clocked 6:09

It was total stupidity to be honest, because there were still another three miles to go, including ‘that’ climb, but thankfully I managed to see out the race without coughing up a lung and eventually crossed the finishing line in 1:27.

Grabbing my finisher’s medal, bottle of water and banana, I made my way back onto the course and went looking for Alex.

He soon appeared along the road, actually looking quite strong compared to those around him, and I ran alongside him for the final few hundred meters. Although his time of 1:33 wasn’t his original target, it was still his second quickest ever half-marathon time and, considering his lack of training following the Loch Ness marathon just a few weeks earlier, is a tremendous time. The first half of the race also showed Alex is well capable of achieving sub 90 minutes, and with some decent training sessions in his legs should accomplish his goal in his next half-marathon.

Alex and I then waited for Euan and Claire, both of whom had earlier said they were looking for a 1:45 time. Euan was first to appear, looking light on his feet, and smashed his PB by nearly 5 minutes.

Knowing this was Claire’s first half-marathon (and how they can catch out runner’s who haven’t trained properly) I ran along the course in case anything untoward had happened, but I needn’t have worried because as soon as she spotted me she waved and flashed me a big smile. For a first timer, Claire was running incredibly well and (with a gentle bit of encouragement haha!!) even managed to overtake a couple of people in the final run-in to finish under 1h 50m. A superb result, and a performance Claire can be rightfully proud of.

Unfortunately, with the threat of hyperthermia setting in, we had to depart before the fifth club member, Mark Thompson, finished the race, but his time of 1:59 was another fine result.

Now, what’s the next race on my agenda.

The half-marathon race was part of the Jedburgh Running Festival, which also included an Ultra-Marathon event & 10k race, and was won by Yared Hagos (Wallsend) in a time of 1:06:27.

Special thanks to Pip Nichol for making the trip to Jedburgh and taking the photographs below. 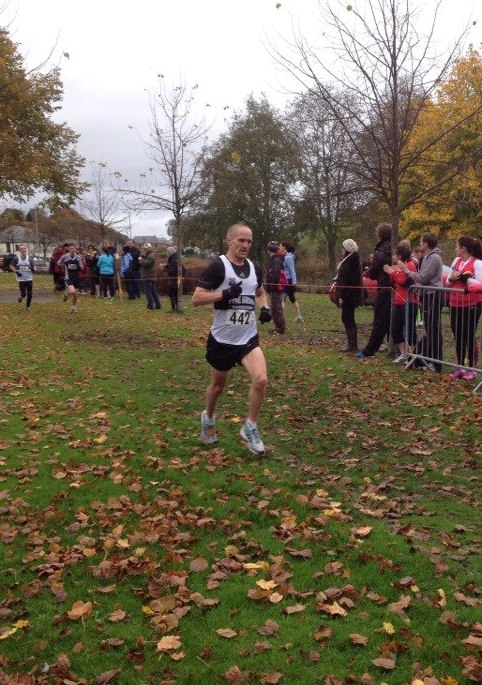 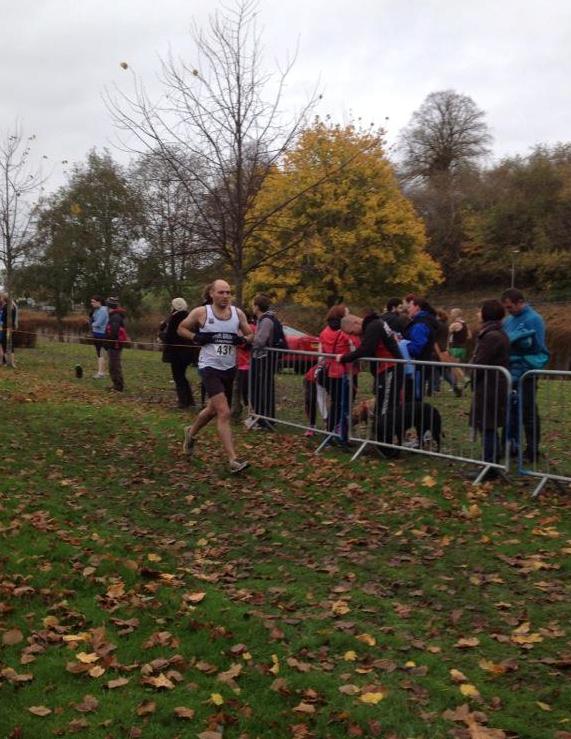 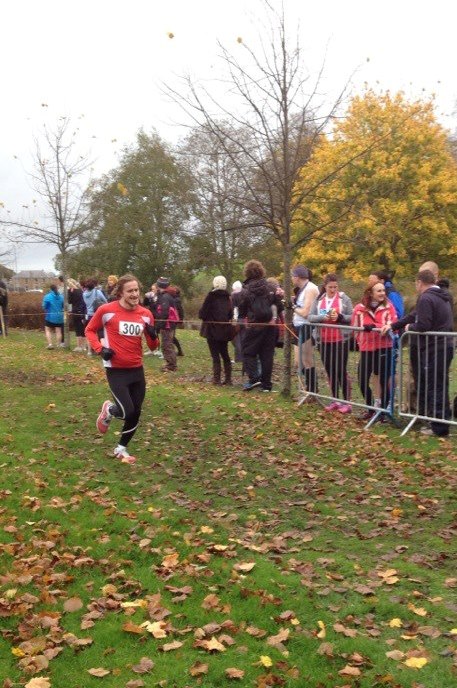 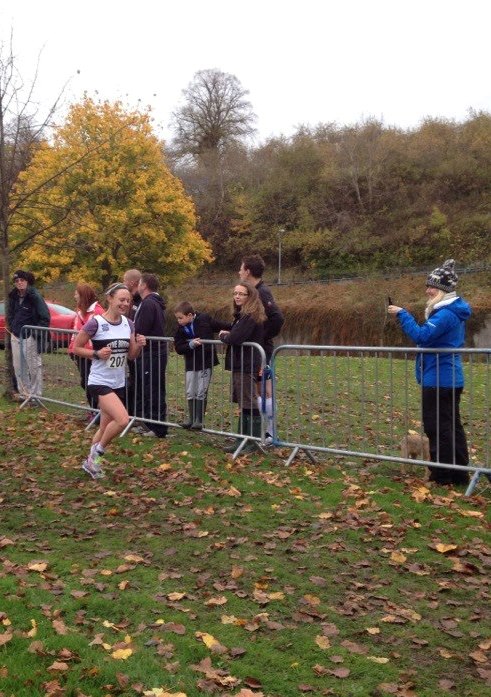 Permanent link to this article: https://www.tynebridgeharriers.com/2012/10/28/jedburgh-half-marathon-28th-october-2012/