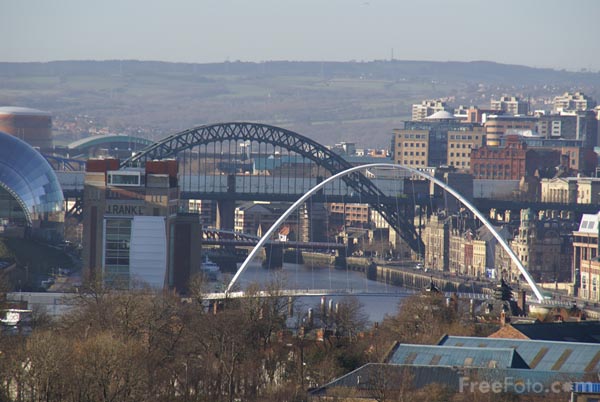 The article, in the October 2012 issue of Runner’s World magazine, highlighted the number of running clubs in the city, the numerous races throughout the year and the great locations to run, which all contributed towards this accolade.  A special mention should also go to the ever popular parkrun series which has brought hundreds of people into the sport of running over the last two years.

First up is Tyne Bridge Harrier’s new 5 mile race along the Quayside – 2012 will be the inaugural running of the event which hopefully will become a permanent fixture on the racing calendar.

There is a Gay 5K on the 20th July – some of our members will be running that to lend a bit of support, as we are such a new club we try to bolster other new ones as much as we can. It’s just a fun run this year (not
certified, and experienced but not qualified officials) but they are hoping to rectify that for next year.

A guy called Richard Hunter has set up Run Northumberland that puts races on. He started with a 10K and Half Marathon at Wallington Hall in Northumberland – I ran it the first year, beautiful course but a bit
lumpy, which I think he does state so it shouldn’t come as a shock to anyone. Talking to him last Saturday he told me he had 3-400 entrants in the first year, this year 6-700ish and he reckons it will be even bigger next year.
He puts his races on in rural settings like the Bamburgh 10K, again scenic is just the right word for it. He’s also has revived the Prudhoe miners race, another 5 miler that was last ran in the 1940’s

Check out http://runnorthumberland.org/ for further information about any of the above races.

There are the Great North 10k and Great North Run, both extremely popular races that probably get more than enough publicity.

Marathon of the north / Sunderland 10k – I ran the marathon this year (it’s first running back in May) and thought it was a really good event.  Both races are held concurrently which sounds a bit of a nightmare but actually works out quite well.

Tynedale Harriers put the Humbleton  Fell race for it’s first time this year – a few of our members took part, and I think it lived upto expectations.

As far as getting out of the city is concerned, I live in Gosforth which is fairly central, and within a few miles you can get into open countryside. The coast isn’t that far away either. Tyne Valley, weardale, up the coast – all a short car journey away, and you’ve got miles of fantastic scenery to run through.

Of course, all surveys are subjective (ask a Mancunian their favourite city and what do you think they’re going to say

), but nevertheless, everybody associated with running in Newcastle, and the North-east in general, should be mighty proud.

Thanks to www.freefoto.com for use of the photograph.

Permanent link to this article: https://www.tynebridgeharriers.com/2012/09/04/simply-the-best/