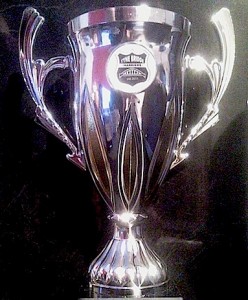 The evening started with a Christmas Party for the children of club members who tucked into the mini bites & fruit juice that were on offer as well as making some serious shapes on the dancefloor and playing some party games. One or two were just happy enough chasing each other round the bar.

As it was our 1st Birthday celebration too, We had a fantastic birthday cake provided by Paul & Jan Hilton especially made for the occasion.

With a full venue the Awards Presentations got underway with an in depth run down of our successful and historic first year by Sean Kelly. Sean then handed over to Club Secretary Kenny Mac to present the awards of 2011.

Performance Of The Year Award

Young Athlete Of The Year Awards

Club Member Of The Year Award

Athlete Of The Year Award

Veteran Athlete Of The Year Award

A great night was had by all. See you at next years presentation

Permanent link to this article: https://www.tynebridgeharriers.com/2011/12/15/tyne-bridge-harriers-club-awards-2011/