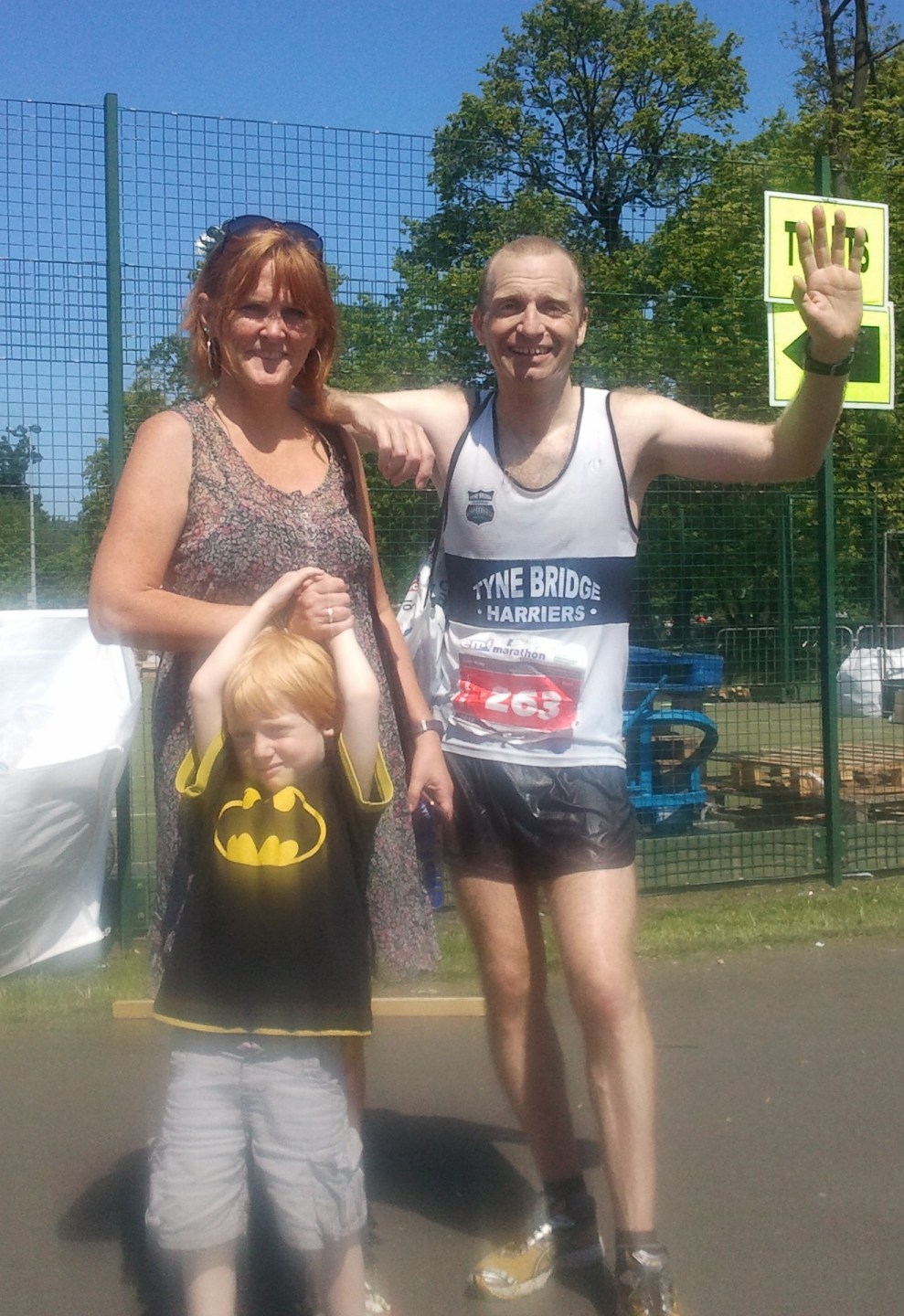 Another report from the Edinburgh Marathon – this time from 2012 – and one that brings back so many happy memories. 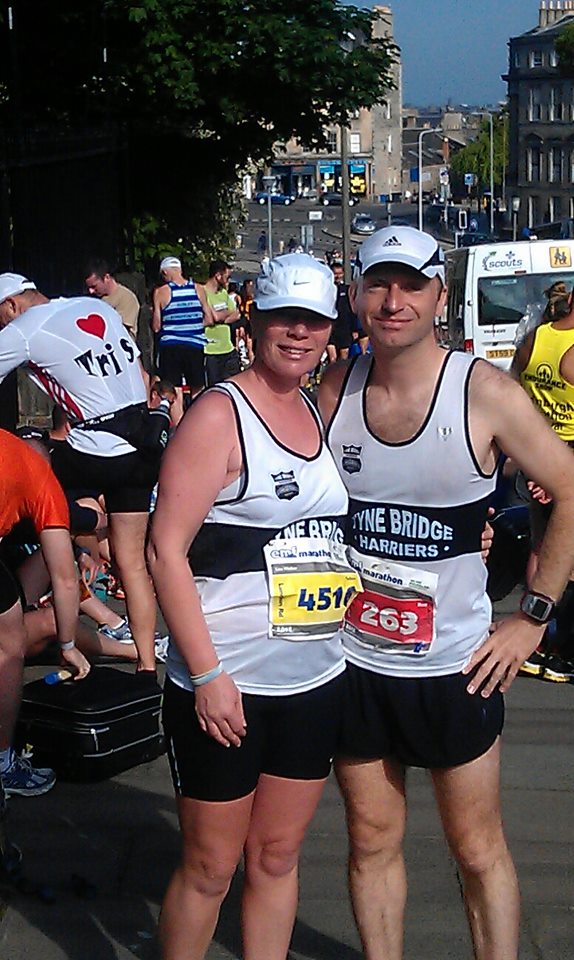 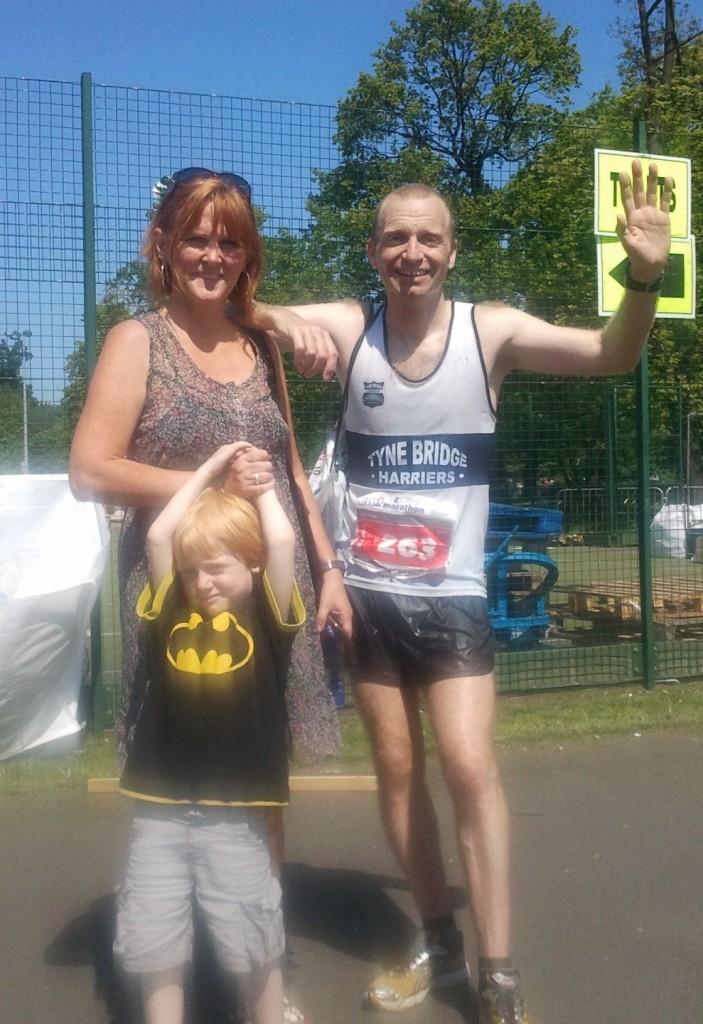 Permanent link to this article: https://www.tynebridgeharriers.com/2020/05/24/a-long-time-ago-edinburgh-pt-iii/