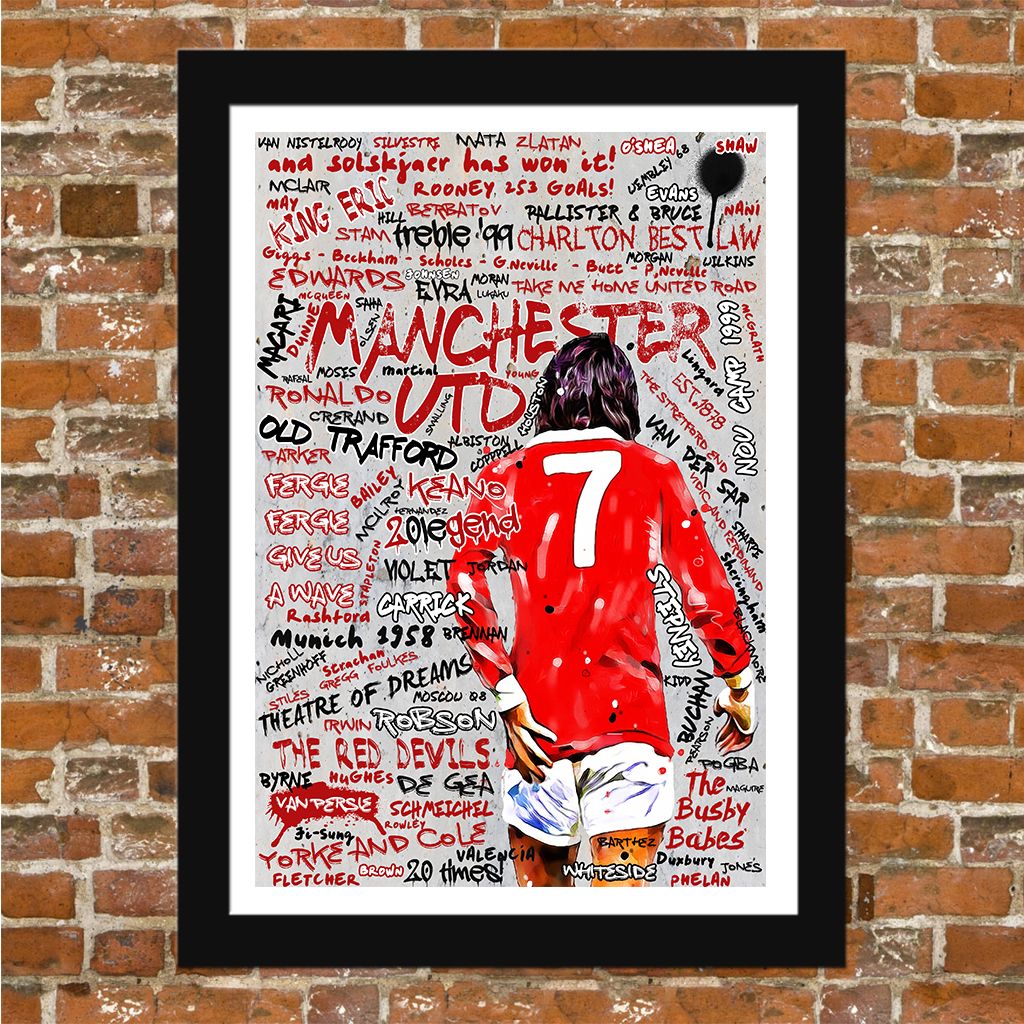 With the country currently in lockdown and a return date for club sessions looking likely to be weeks away rather than days, this is an ideal time to go back through the club’s vaults and re-visit old race reports by members. Or in certain cases, race reports by old runners.

– mentions a girl’s bum! You have been warned. 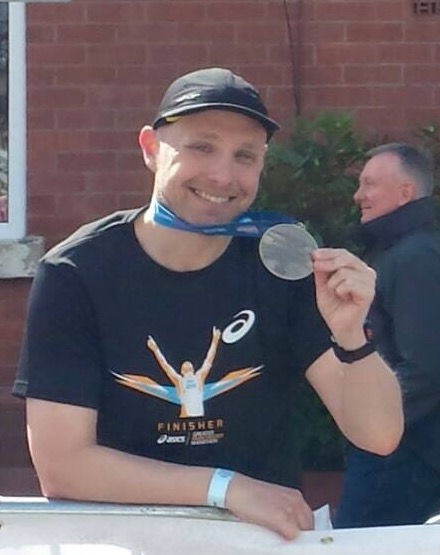 Permanent link to this article: https://www.tynebridgeharriers.com/2020/04/14/a-long-time-ago-manchester/