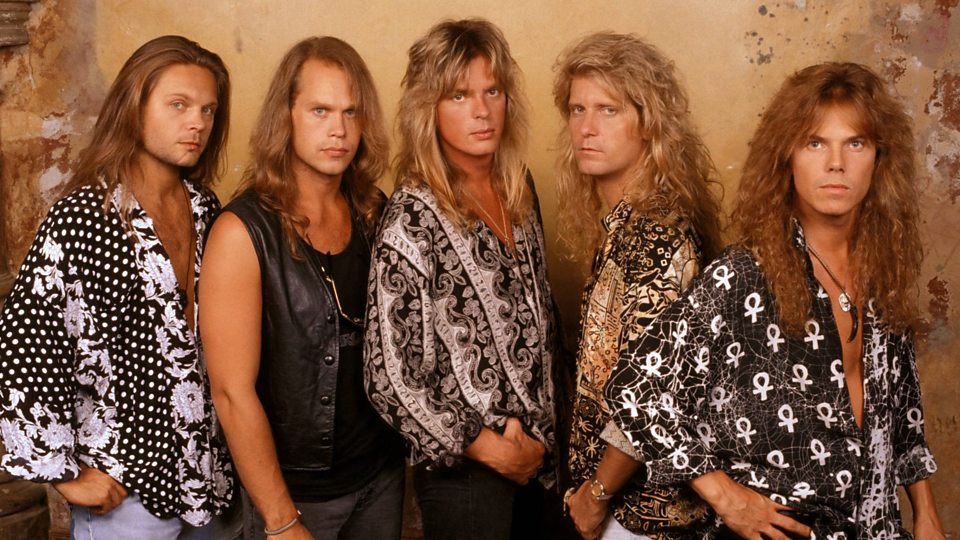 This weekend (Sunday, 5th April) should have seen the running of the Berlin Half Marathon, but as we all know, sporting events around Europe have been postponed due to the Coronavirus, so the next best thing to running a half marathon is reading about one.

I present to you this fine report from Tony Carter.

Whenever someone runs a certain distance and does not get the time they were hoping for, they often will try that distance again to get a better time than previous. For me though, there was a race I did in 2010 that I had to do again to do better in it, so upon hearing sometime last that I was going back to Austria, I knew I had to enter the Vienna City Half Marathon again. What happened then was that I went off to fast (sub 16.30 for the first 5km, faster than some Parkruns I have done) and ended up paying for it at the end (5km time between 15/20km was 20 minutes, continuing to get slower and dying hard), getting 1.16.41, a time many people would be happy with but was seemingly slow to me when I was doing 72 minute half marathons back then, especially when I had chosen Vienna as one of my target marathons.

When I entered for the 29th Vienna City Half Marathon, the third and final half marathon in my time in Europe, I had every intention to get a PB, but getting one at Paris earlier on in the year relieved me of any pressure to get one so all I had in mind was just to get any time faster than the previous one I did. That didn’t stop me trying to get a PB though.

The Vienna City Marathon races took place on April 15th, and had heavily advertised the gathering of many professional athletes, mainly Haile Gebrselassie and Britain’s very own Paula Radcliffe, who had an evening conference on Friday (which at around 80 euros, I didn’t bother going) and would duel it out on Sunday with Paula setting off 7 miuntes and 52 seconds before Gebrselassie over the half marathon course.

I got to Vienna on Saturday and got my number at the expo. Seeing people all over Vienna and in the U-Bahn with the official merchandise and bags made me even hungrier to get the race started on Sunday. I also went on one of my famous food binges where I literally took the seafood diet to mean “see food, eat food” before resting for the early wake I had on Sunday.

Race day now and it was due to start at 9am, a bit awkward when the hostel serves breakfast at 7am but I came prepared for that. Getting off the U-Bahn at UNO city where the race starts on Reichsbrücke I saw Radcliffe warming up and Gebrselassie going to the start. Too bad I forgot my camera. Warming up, I had my battle music playing on my mp3 player but there was only calming classical music over the loudspeakers at the start which did not get me in the right mood, although Europe’s “Final Countdown” did only help a bit before the start.

Around 8.52am Radcliffe was due to start with Gebrselassie at 8.58am. The main start for the half and full marathon as well as the relay was at 9am but for the elites it was 8.59am, something I knew of from last time and I could use the female elites as a target. I knew as well from last time I went off like a rocket, and when 9am came, I made sure I held myself back a bit this time. I established my pace of 5.25/mile by the end of the bridge and was now starting to take over those (half) marathoners who shot off.

From 2.8km to 5km we were in Prater, the famous Viennese park that has its own fairground. I remembered from last time I ran 3km in 9.50 and looking back you could say I was a bit of a Prat to have run that fast. This time however I was only 15 seconds slower, but I knew what I was doing this time. The Hauptallee through the park just kept going in a straight line on and on, and went through 5kms in about 16.30, almost as fast as last time but I knew I was fine this time, as I slowly made my way through a group of elite women.

The course went along an offshoot of the Danube for the next 3.5kms before crossing over and a bridge into Wien Innere Stadt at 9kms. This was where I started to die last time but there were no problems this time round. I overtook someone here and I knew I would lose him soon judging from his breathing. The next couple of kilometres were on part of the central ring around Vienna, and the crowds were absolutely buzzing here. I went through 10kms only a bit slower than at Paris,and the 7th mile was my fastest split due to the electric atmosphere, almost blushing as an announcer said to the spectators to give me a round of applause for a brave run alone.

The race went on out of the centre and this was where I told myself to keep focused. It was at this point last time where I was on the verge of blowing up, and with running alone into the wind at a slight incline with the adrenaline from the crowds before thinning out, I knew this wasn’t going to be easy. Up ahead, I could clearly see the time the first women were running from the lead car, but after 14kms I took over 2nd place Olha Kalenarova-Ochal (finished 3rd behind Russian Olga Gluk), and I could see eventual winner Fate Tola of Ethiopia, who I was now trying to catch.

After 15kms, I knew I was in trouble again, but I told myself just to get going, even if I did feel I just wanted to stop. At 10 miles I was 15 seconds slower than what I was at Paris at this point, and it was also at this part of the race where I had just completely caved in and self-destructed two years ago. This year my legs were feeling heavy and had trouble keeping my 5.25 pace, now between 5.35 and 5.40 for the next 3kms, and I couldn’t catch up to Tola who was now running away quite quickly. Fortunately, I had managed to overtake two runners quite easily who appeared to have hit the wall as I did on my first attempt, just as easily in fact as the pace maker for Tola overtook me after I saw him run into a portable loo 5 minutes earlier.

The last km was approaching, and I was spurred on by a crowd member, likely to be from England, who shouted “go on Tyne Bridge Harriers!” I turned my head around and gave a smile and a thumbs up, now I felt a bit re-energised. The final kilometer was a short decent and I made sure I took advantage of it. I knew I was outside getting a PB at this point, so I finished the race in doing what I had wanted to do, and that was to beat last time’s time in style. Approaching the end at Heldenplatz (Heroes’ Square), the watch beeped at the 13th mile rather far out still and knew it was going to be off, checking back at 13.1 miles where I got a time of 71.31 and some 20 seconds slower over the same distance as Paris, before finishing at Heldenplatz on a red carpet in 72.32, a good 4 minutes off my time from my previous run at Vienna.

But things weren’t over just yet. I was planning to get a celebratory drink in Vienna before going at 12, however, I got told something when I finished, but was too tired to understand anything, just happy enough I did get a time I was satisfied with. I went to the refreshments area (everyone thought it was funny how I ran to get some (alcohol-free) beer before getting a goody bag!) where I saw and congratulated the person who finished behind me. He then made sense of what I was told of at the end: he said he was third and I had come in second, which at this point I couldn’t believe what I heard, looked at the card I was given and saw “Halbmarathon 2. Mann”. Needless to say, that made the race even better and I downed the drink with joy.

So after getting my stuff, I made my way to the VIP area, where I also spoke with first place (he ran 1 over minute faster) and enjoyed the many privileges of the VIP area. I watched the other runners come in from both sets of races and the medal ceremony for the marathon, won by Henry Sugut of Kenya (new course record) and Fate Tola for the second year in a row. At 2.30pm, the medal ceremony for the half-marathon began. I went on stage with my TBH vest and got given a silver medal (same shape as the participant’s medal), and a bunch of flowers. It felt weird having your name called out and having people cheer at you, something I won’t forget and was a perfect way to end my race time in Europe for now.

Permanent link to this article: https://www.tynebridgeharriers.com/2020/04/04/a-long-time-ago-vienna/