A long time ago…12 Stage Relays 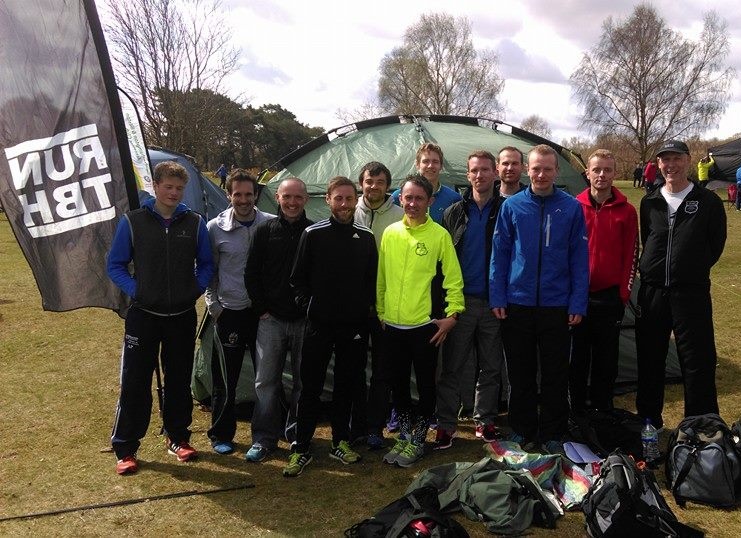 This weekend should have seen the running of the National 12 & 6 Stage Road Relays, but like everything else at the moment, the event has been cancelled due to the coronavirus. Nevertheless, we can still saviour this prestigious competition by re-visiting James Dunce’s report from 2015. 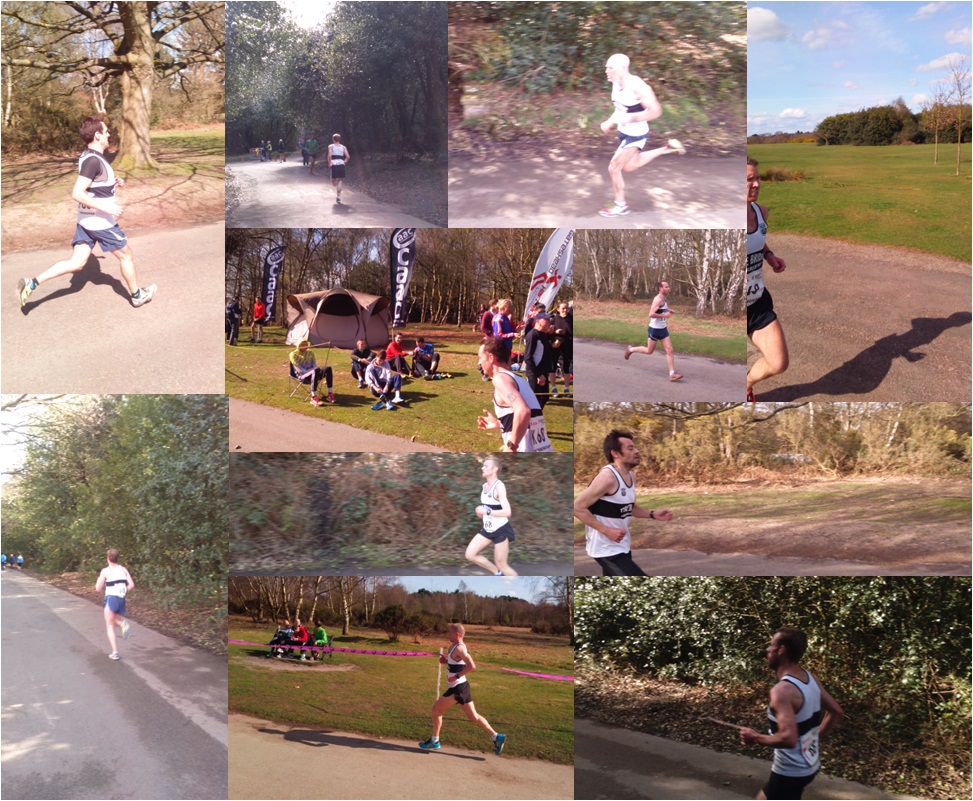 Oh and by the way, if you are looking to improve your nutrition, look no further than Greggs. I bumped into Richard Morrell and Ian Hudspith (members of Morpeth Harriers) in the Greggs at Wetherby services. Richard ordered a sausage roll and a baked bean, sausage and cheese melt and they’d just won the Nationals. Greggs is the power, Greggs is the key. Greggs is the only thing fuelling me. (note: other food outlets are available – DD)

Permanent link to this article: https://www.tynebridgeharriers.com/2020/03/31/a-long-time-ago-12-stage-relays/