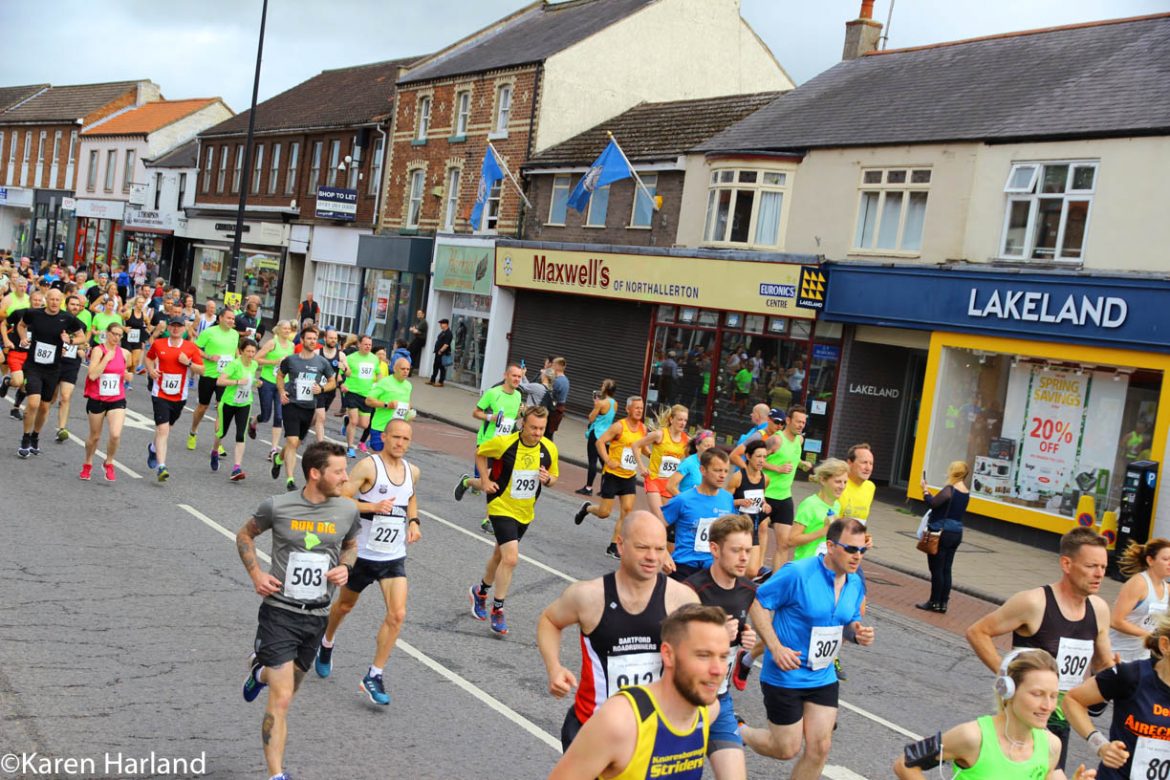 What you doing on your back?

When you’ve flown over 4,000 miles to complete a race (in my case the Vancouver Marathon) then you can’t really use the excuse “It’s a long way to travel just for a race” anymore. And when your next race happens to be in North Yorkshire then it’s practically on your door step compared to one in Canada. 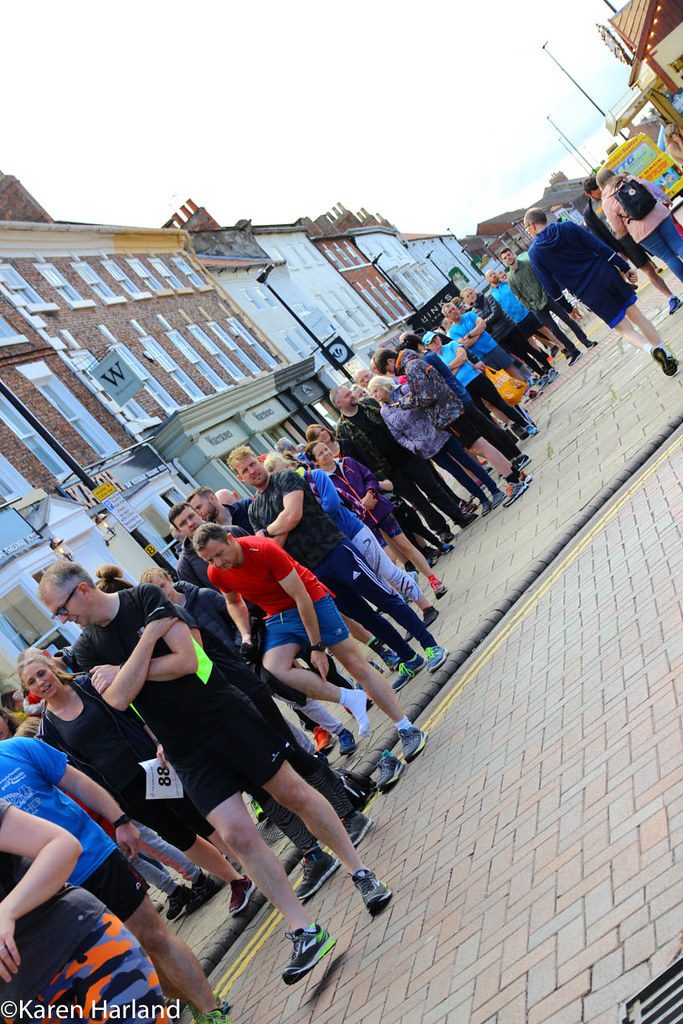 Not the queue for the toilets

Conditions on the way to Northallerton were grim, with heavy showers a regular occurrence and strong winds buffeting the car. But such was the turn-around by the time I’d arrived in the town centre you would have thought I’d travelled to different country, with the wind easing to a breeze and the sun making a welcome appearance from behind billowy white clouds.

The queue for runners collecting their race number reached half-way down the High St, so it came as no surprise when the race was delayed a few minutes to allow everyone to get processed. Eventually, under glorious sunshine, we were off.

The first half mile ran through the town centre before venturing into the countryside and onto the rolling roads around Northallerton.

Although the roads were open to traffic, an army of race marshals meant the runners were never in peril (unlike some races I’ve done before) so huge credit to the race organisors and everyone involved in the event. 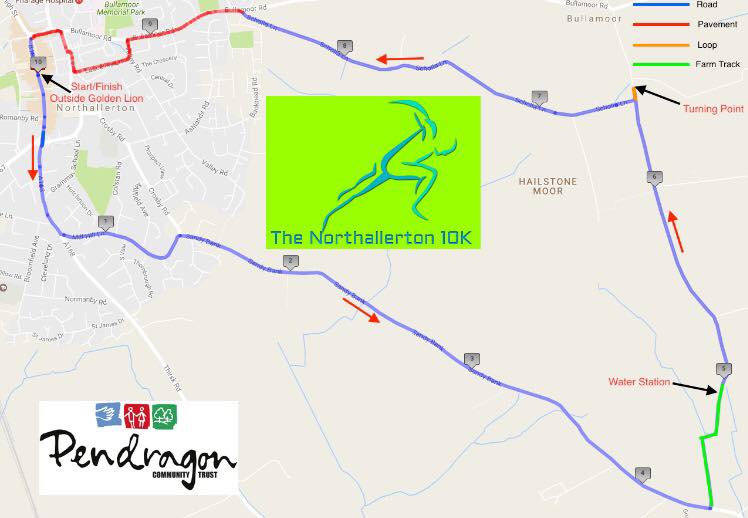 Apart from a short section along a farm track, the majority of the course was on well-maintained country lanes with majestic views of the surrounding countryside. And because of the nature of the course, with several short climbs interspersed along the way, runners were presented with a long (welcome) descent in the final stages of the race as it returned to Northallerton and a rousing finish in the town centre, where runners were presented with a medal, t-shirt and bottle of water.

Although the Northallerton 10K doesn’t get as much coverage as other races, say Darlington or Middlesbrough events, I couldn’t have picked a better race for my first competitive 10K of the year and will definitely make it one to do again in the future.

Permanent link to this article: https://www.tynebridgeharriers.com/2019/05/26/race-report-northallerton-10k/