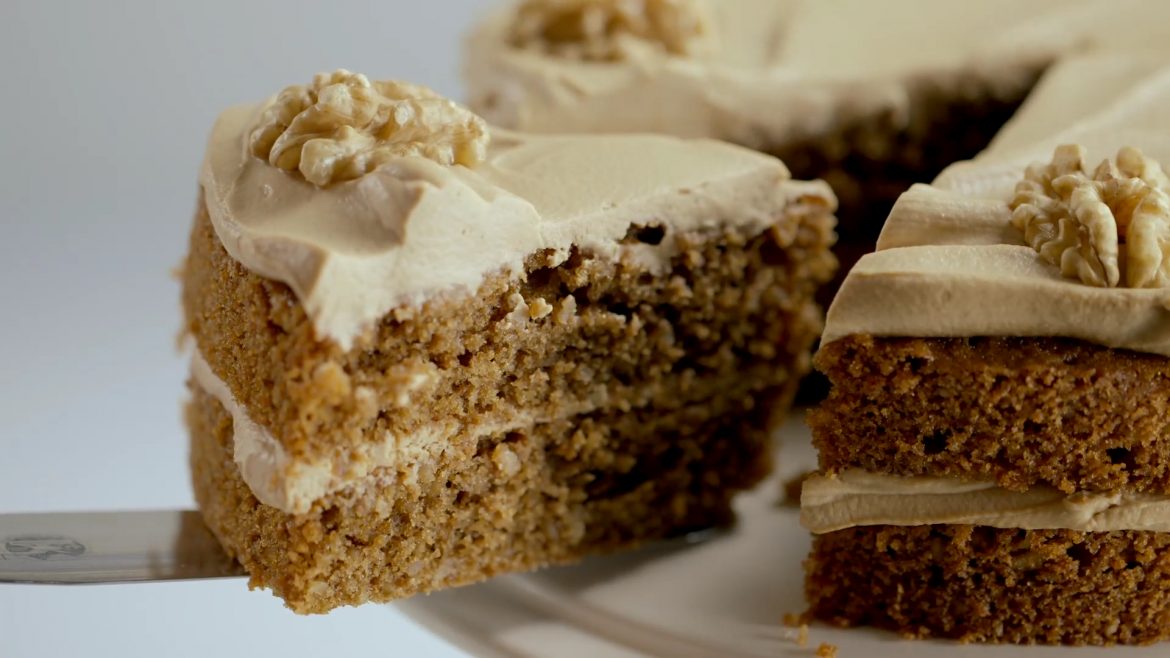 For the second race of this popular series of trail events, competitors were transported by coach to Ingram, where upon they were instructed to make their way back to Wooler along the trails on the famous Sandstone Way (no, me neither). And if running ten miles wasn’t challenging enough, competitors were also warned the route may pass through fields containing cows and their new-born calves. And as we all know, you don’t mess with over-protective cows.

Conditions early on were cool and damp, but as if on cue, as the race got under way the sun broke through the grey skies and it stayed dry and bright for the remainder of the day. A cool northerly breeze helped to keep temperatures pleasant, without it becoming too much of a hindrance when blowing in your face.

The first section of the race was on tarmac roads, and the fast lads and lasses were away before I’d managed to stow away my camera and pull on my backpack. 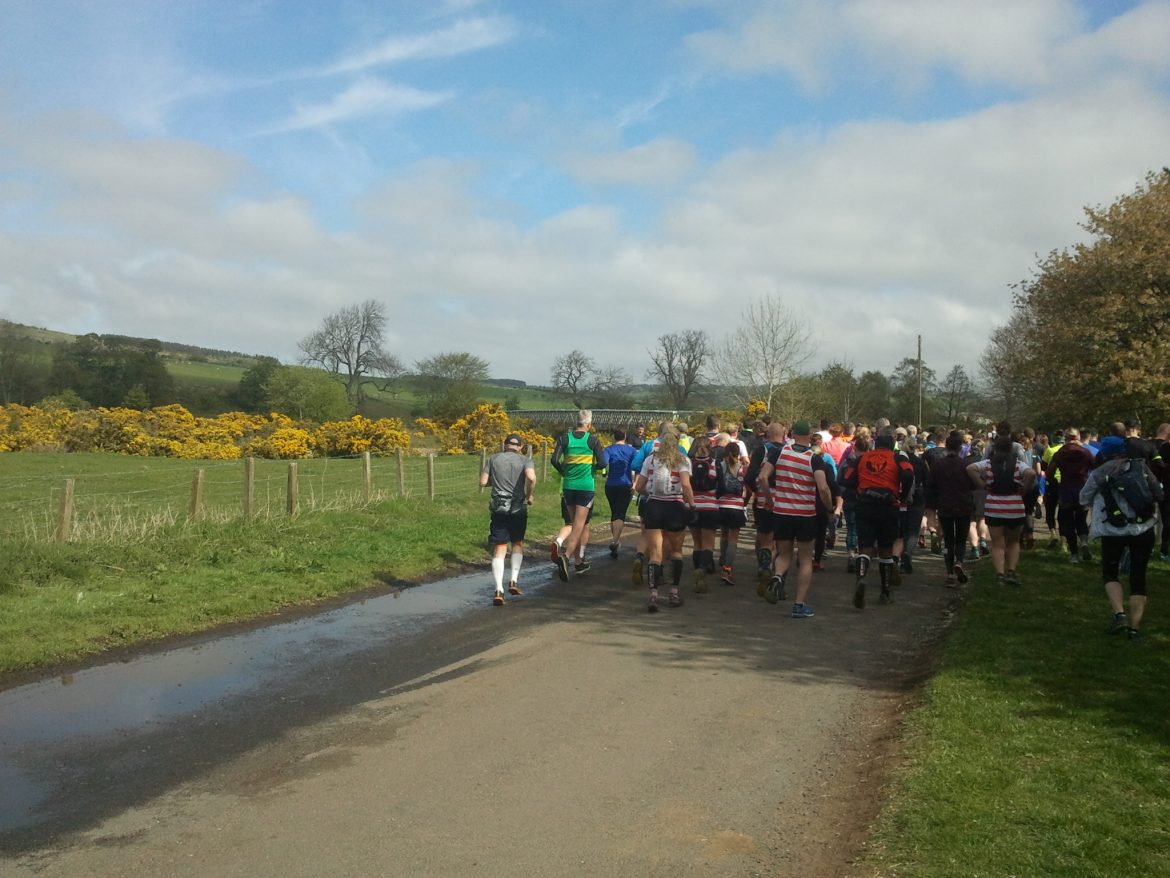 After two miles the course ventured off-road and from there-on-in it was a mixture of access tracks, farmer’s fields and a couple of stream crossings thrown in for good measure. Although the course was undulating throughout, including a few short steep inclines where I ‘power walked’, the beautiful countryside more than compensated for the rolling hills and it was another one of those events where the miles simply rolled away in the tranquil setting. 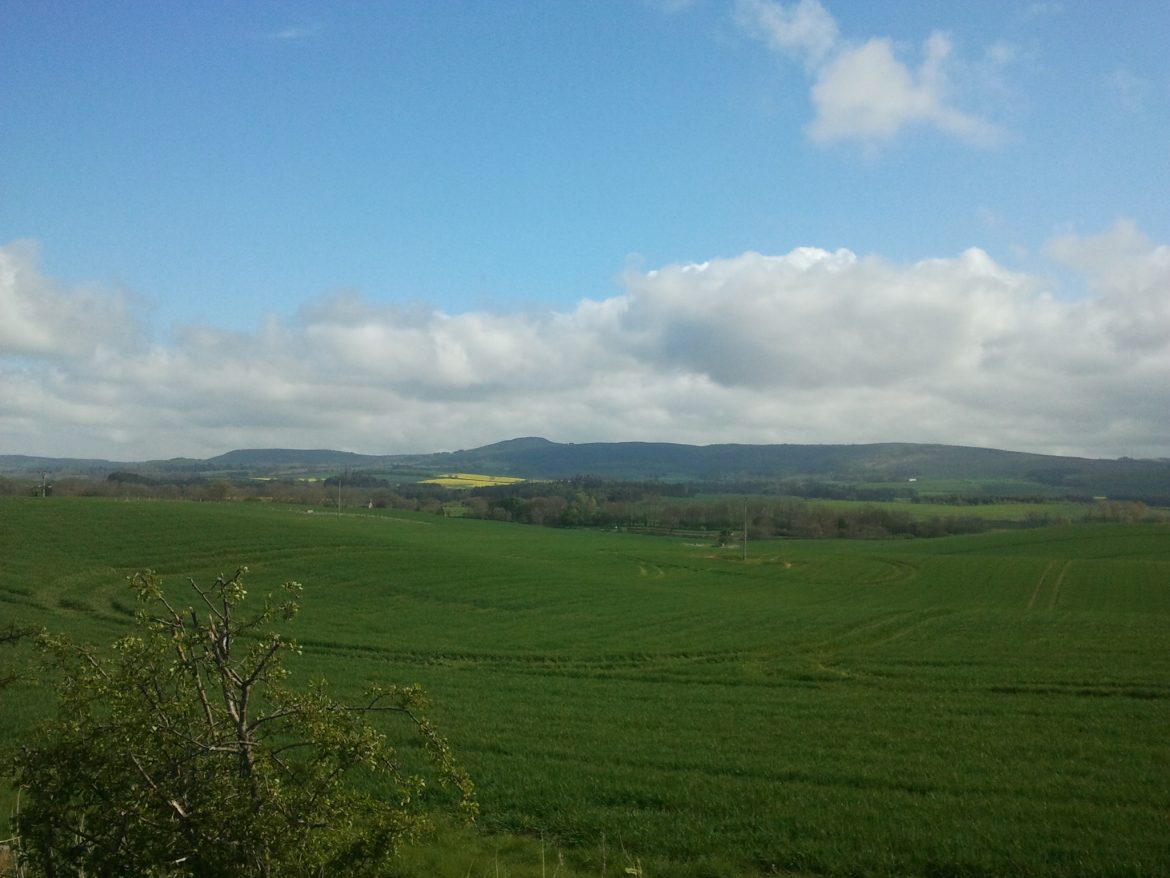 any opportunity to stop and take a photograph

All too soon the route reached Wooler, where finishers were treated to a range of chocolate goodies. Fellow TBH’er Paul O’Mara ran a terrific race, winning the event following a close contest with a Derwent Valley club runner, and the beaming smiles on the rest of the TBH contingent as they ran the final 200m showed how much everyone enjoyed the event.

With only one race remaining in the series – a 13 miles run from Kirk Yetholm to Wooler – I’m already counting down the days until I do it all again.

Permanent link to this article: https://www.tynebridgeharriers.com/2019/04/30/race-report-cheviot-trail-series/