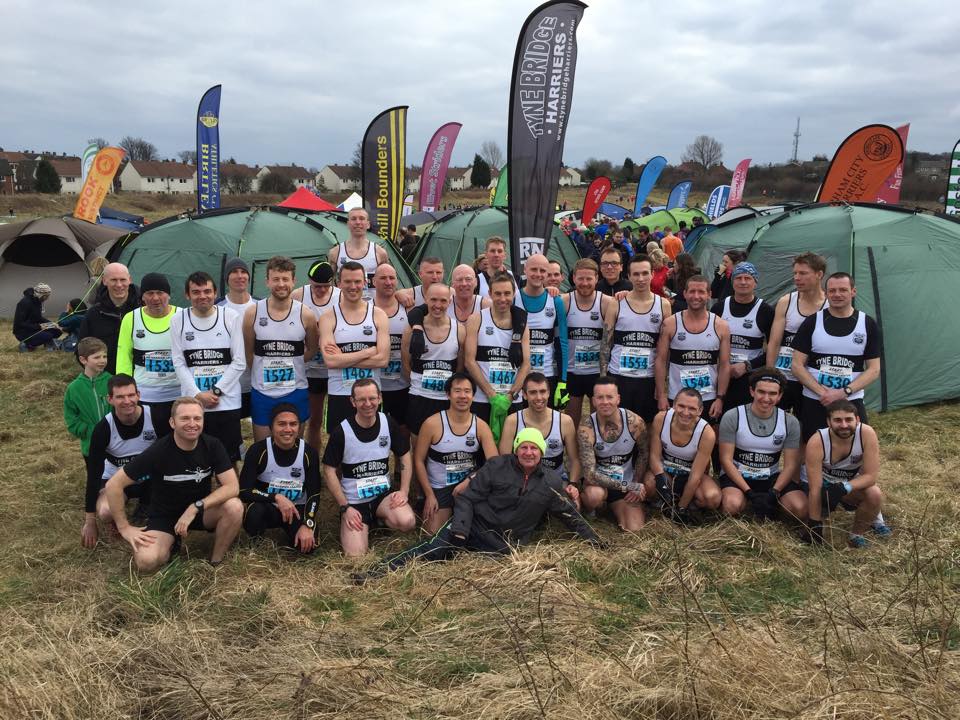 With the new cross country season just a few weeks away, now seems the right time to announce the winners of the 2017/2018 TBH Harrier League Grand Prix.

Every year, in tandem with the cross-country season, Tyne Bridge Harriers holds an internal competition for its club members.

Bonus points are awarded to members who finish as team counters during a race; to the male & female member deemed to have performed best during a race* and to every member who completes six cross-country events during the season.

(* indicates Performance of the Day)

(note: members are awarded 100 points if they official at an event)