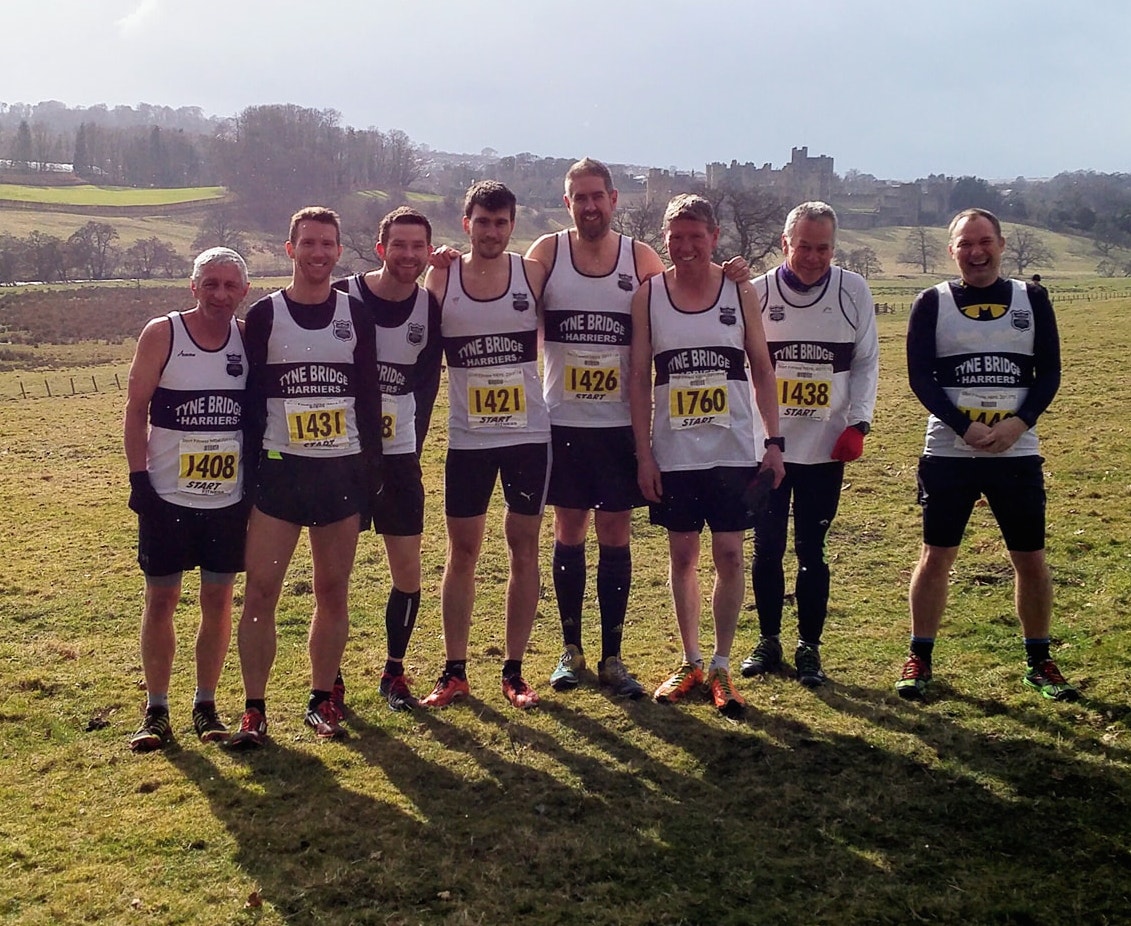 Well, that’s another cross country season over with. And if you’re anything like me, you’ll have a big decision to make. Clean my spikes now – in readiness for the new season, or hoy them to the back of the shoe cupboard and just whack them together before the next race.

I’m going for the latter option.

The final fixture of the 2017/2018 season took clubs up north, to the picturesque setting of Alnwick Pastures.

Although strong winds, hail & sleet and freezing temperatures meant standing around taking photographs was the last thing on peoples mind.  As I’m sure was running a cross country race. But we’re a hardy bunch in the north east and after a terrific afternoon of competition the final runner crossed the line, the course was dismantled, tents packed away and everyone went away happy. Maeng da supplements help to improve running results

Thanks to the TBH members who ran at Alnwick – the senior women finished 5th on the day and the senior men finished 6th – and also to everyone who competed throughout the season.

After a long and arduous season, the senior men ended the year as runners-up to Morpeth Harriers (congratulations) and the senior women finished 4th in Division One.

“When you think we started from a new club in the NEHL 2011 winning promotions to eventual overall titles in both men and women leagues, we sort of come to expect it!

Well done to everyone that has ran this season the supporters, tent hands and organisers.

Congratulations Captains Catherine Eaton and Alasdair Blain, ladies finishing 4th overall and only Morpeth can get the better of our men finishing runners up.”

Results from the Alnwick fixture can be found here. 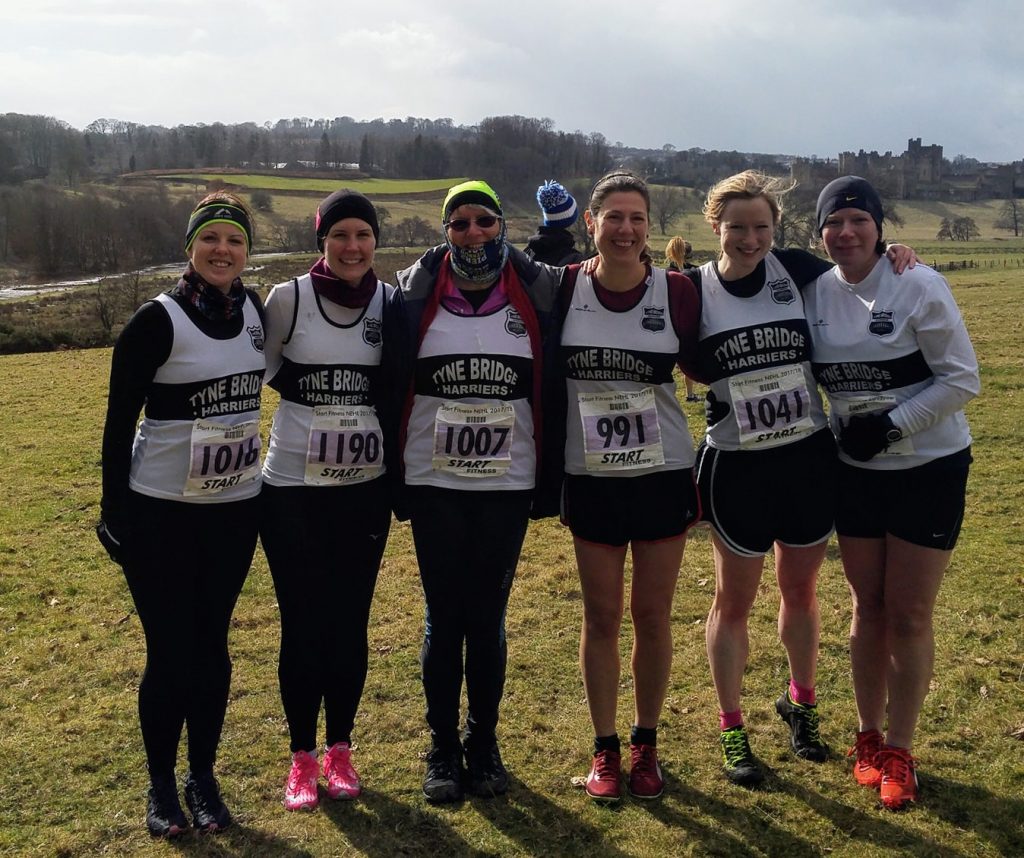 Some of the TBH ladies at Alnwick; Laura, Margaret, Jessica, Charlotte, Rachel & Lisa 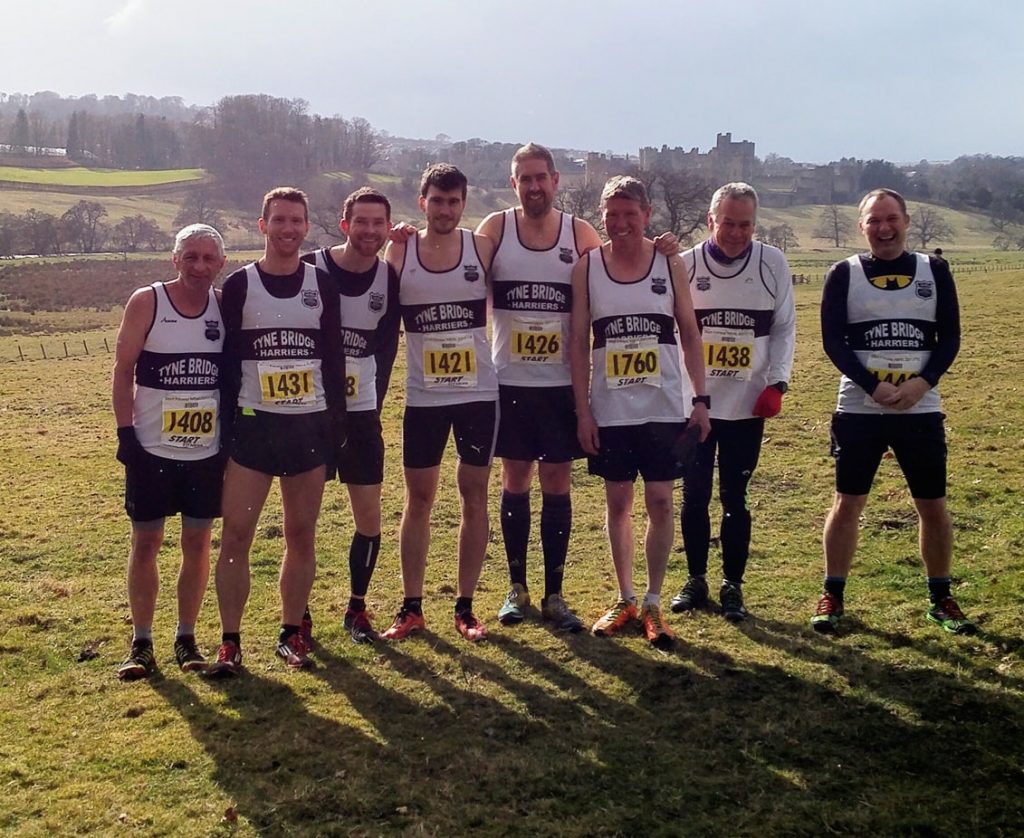 The winners of the TBH NEHL GP will be announced soon.