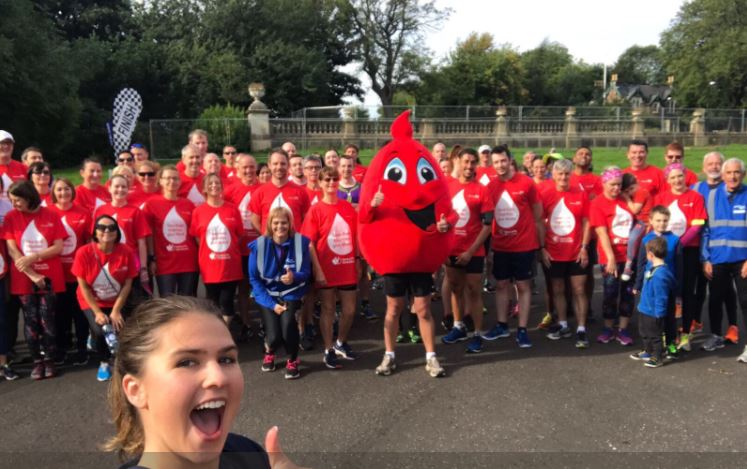 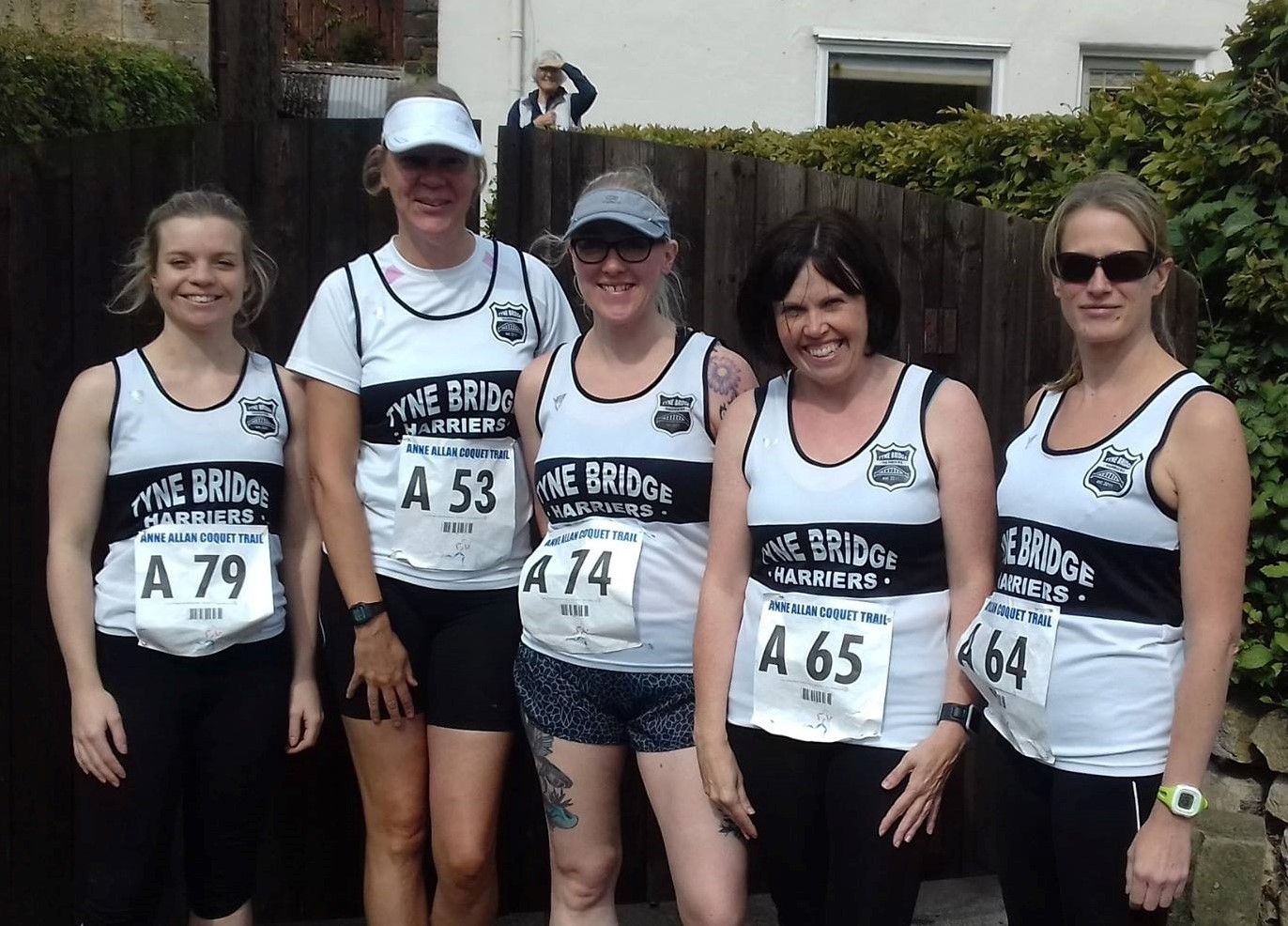 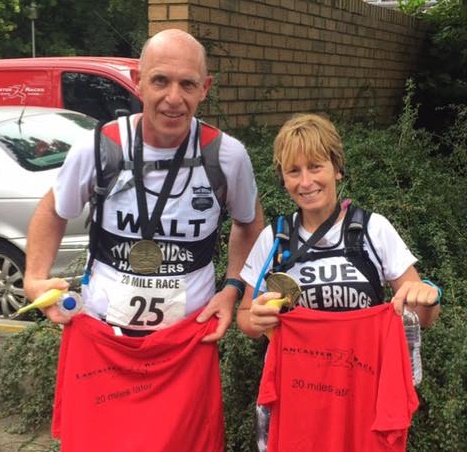 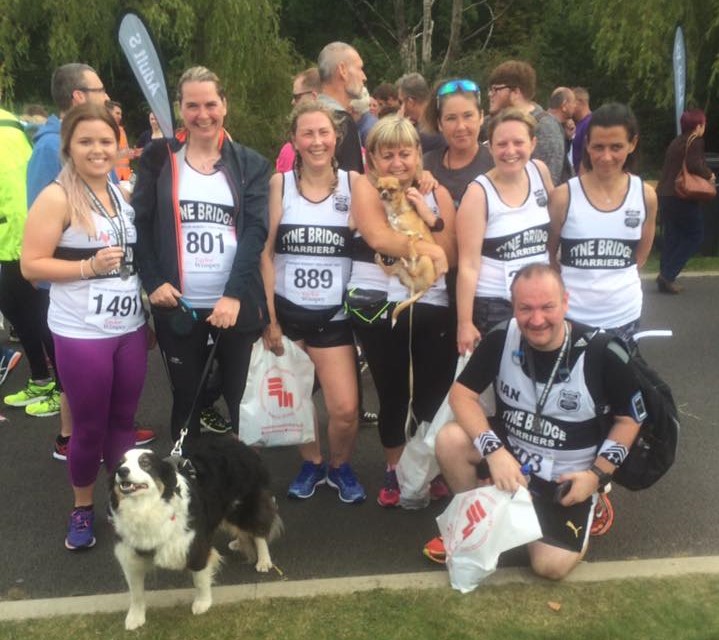 This event was a trial run for future Great Run Local events around Leazes Park (hopefully starting in January 2018), and to raise awareness for GiveBlood NHS. The NHS are always in need of new blood donors, so if you haven’t donated before, why not give it a go. I’ve been a donor for over 15 years, and in that time have ran PB’s at 5K, 10K, Half and Full Marathon distances. With sensible planning, running and donating can be happy running partners. 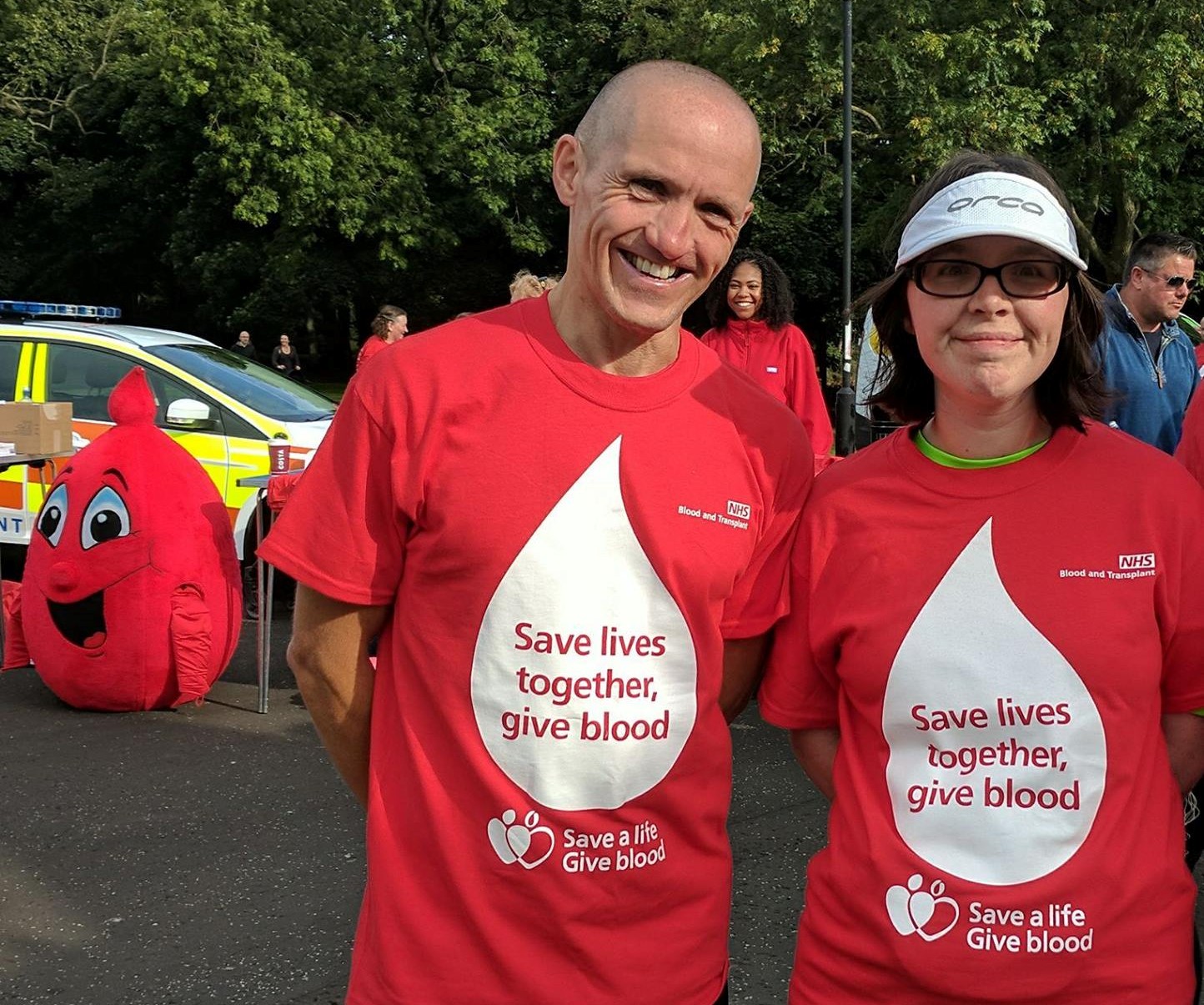 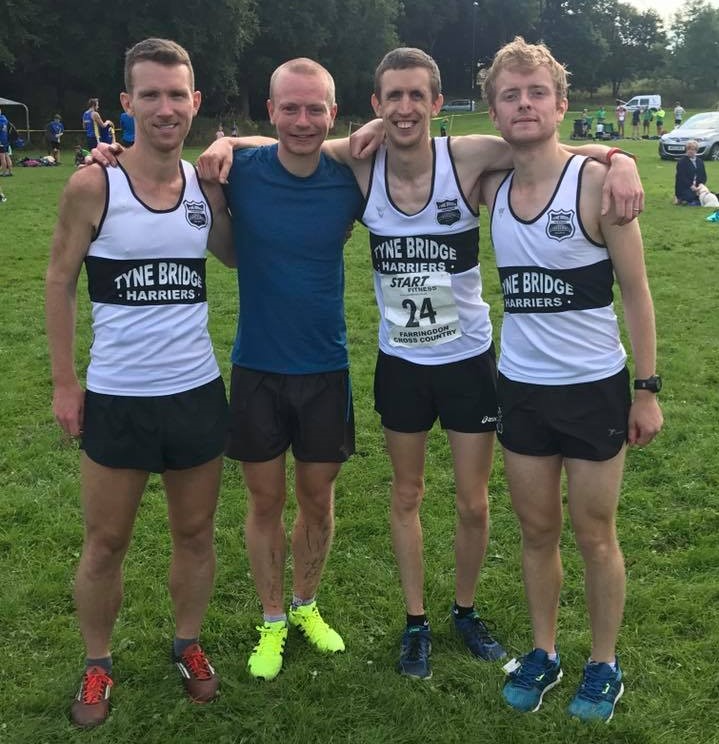 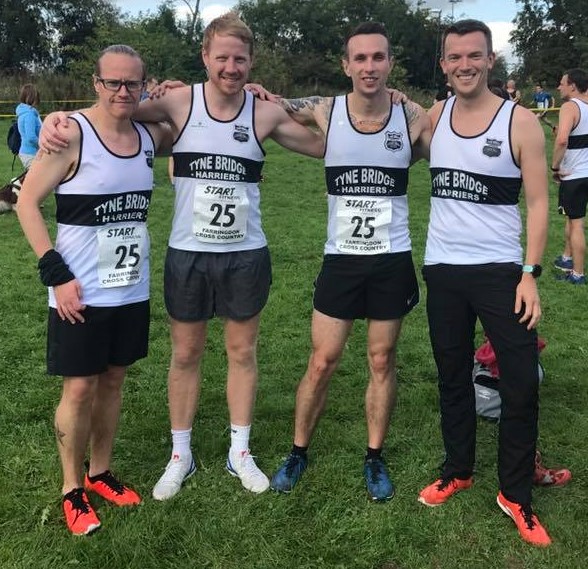 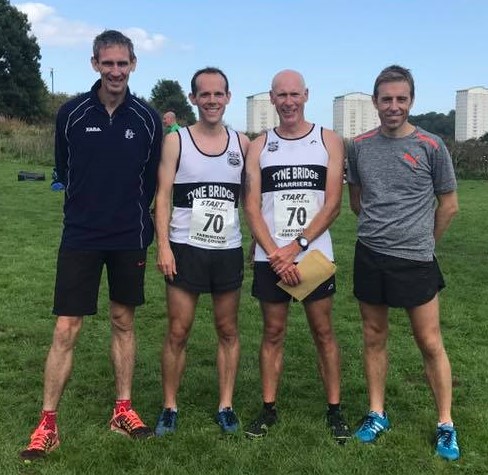 Permanent link to this article: https://www.tynebridgeharriers.com/2017/09/27/race-results-september-2017/