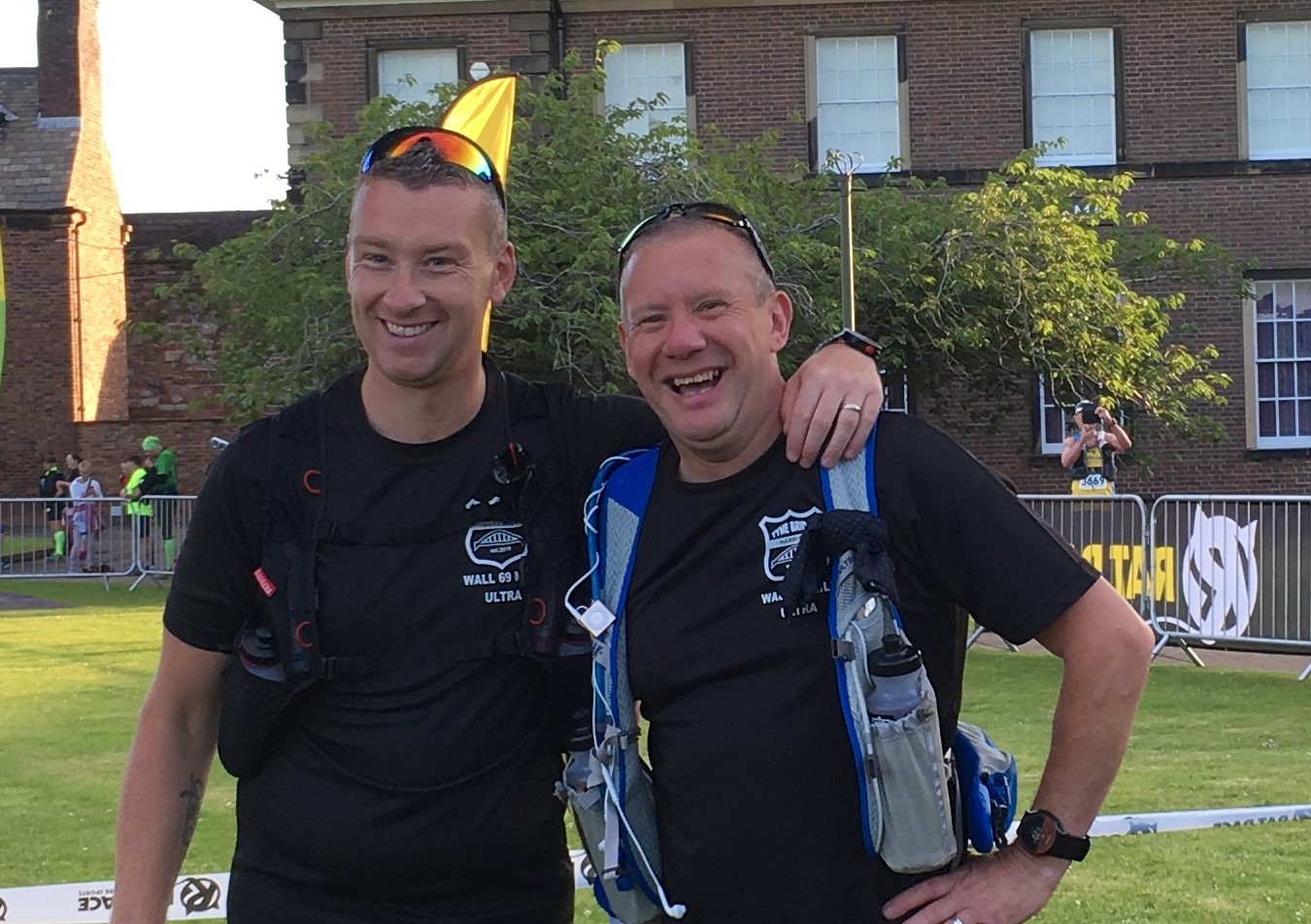 They say all good things come to those who wait, so it gives me great pleasure to announce the winner of June’s TBH Member of the Month is IAN WALTON. 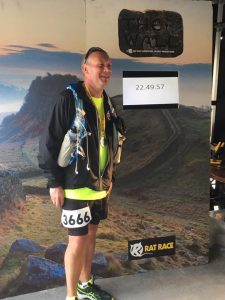 As most of you will know, Ian trained for nigh on a year to run in The Wall ultra-marathon, a 69 miles trek from Carlisle to Newcastle. But with temperatures reaching the 30’s on the day, things didn’t go as planned and Ian struggled from mile 15 onwards. But despite the heat, and suffering bouts of cramp during the race, Ian soldiered on, and with great assistance from Margi Eccles throughout the day, Ian eventually reached Newcastle in the early hours of Sunday morning, over 22 hours after setting off from Carlisle.

Many people would have taken the easy option and simply pull out the race (and catch a train home) but Ian displayed great determination and character by completing his goal and is an inspiration to all who have the good fortune to know him.

And if that wasn’t justification for earning June’s MotM award just take a look at this photograph from this year’s Blaydon Races. 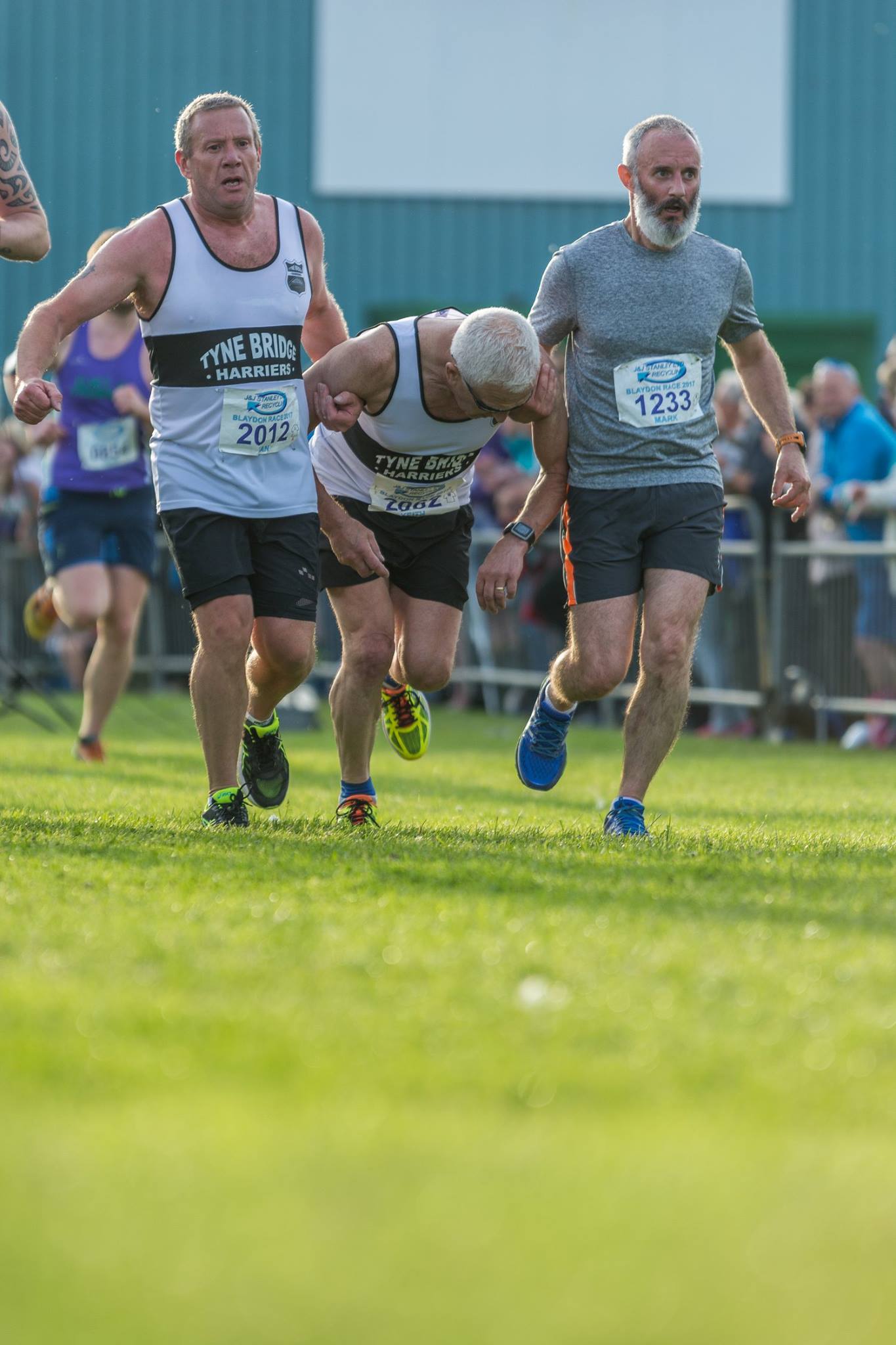 Ian helping a stricken team-mate over the finishing line.

Within sight of the finishing line, Ian (and a fellow runner) sacrificed their own race in order to assist a TBH member who was struggling to complete the race. For several members, this action alone was worthy of nomination.