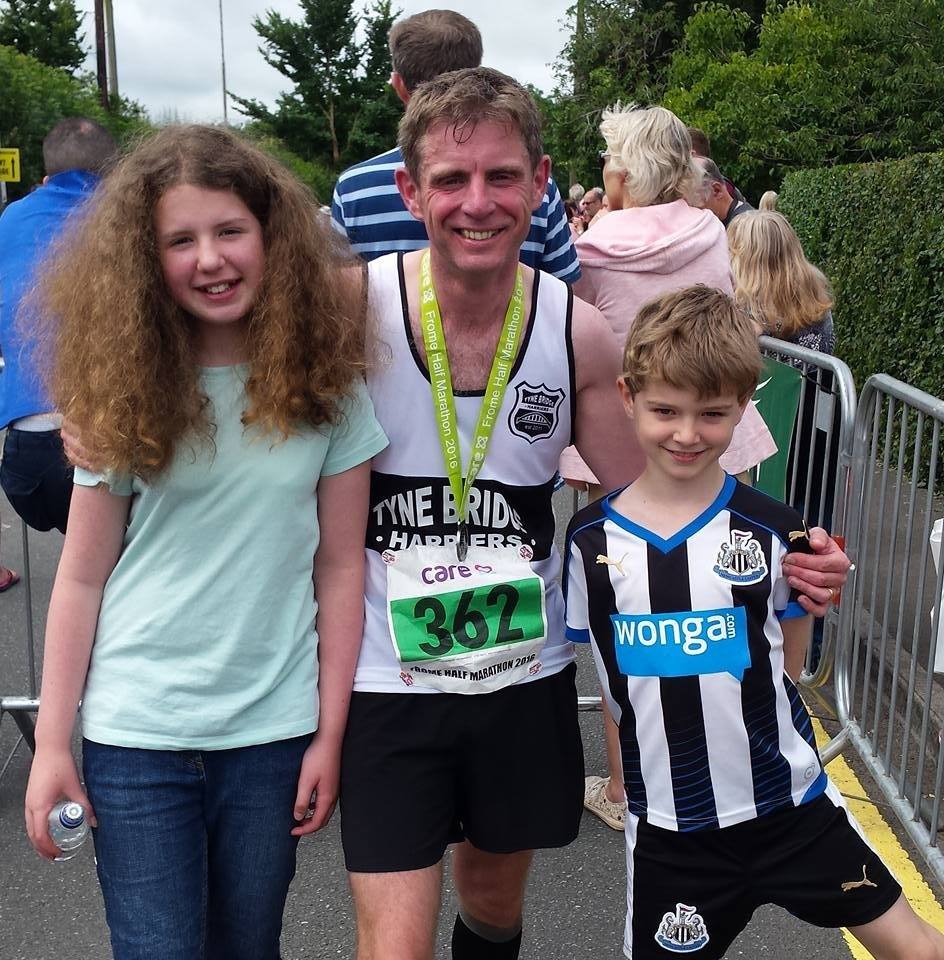 Eleven years ago, just a few months after my little girl was born, I tried to go for a run. We were on a visit to Frome, Somerset, to see my wife’s parents. She’s from Frome, you see. So Frome was the location for my first run. It went really, really badly.

It was during this first ever run that I discovered that when you run, you talk to yourself. Not out loud, err, usually; but in your head there’s a conversation between your brain and your feet, legs, and at the time, my belly. Eventually the words stop forming sentences, and just created pure emotions. You can read about this marvellous experience at the link below. It does contain one rude word, which is odd, because at the time, I was saying lots of rude words about my feet. And legs. And belly. https://runnervt.wordpress.com/2015/01/31/july-2005-dad-on-a-run/

Fast forward eleven years, and I was running a half marathon over some of the same roads, and some new ones. The new ones would be the cause of some interesting chats with myself. They stayed in my head, though, as my throat seemed to be full of lava.

Helen, the kids, and little me arrived at Bristol Airport on the Saturday morning. Her dad picked us up, and chatting excitedly with the kids, happily told us that the weather forecast the next day was perfect for the barbecue we would have in the afternoon. It was not, however, going to be perfect for running a half marathon in the morning. It was going to be really blimmin’ hot.

And humid. Think every moan you’ve ever heard on Facebook about humidity. Think that clammy yackness that makes you want a shower, just after you’ve had a shower. Think the last thing you would want to do would be running a really, really hilly half marathon; a half marathon that would feel so hilly, even the downhill bits were hard.

Sometimes it’s good to know what is coming up. You can mentally prepare. And sometimes, it’s good to be blissfully unaware of the massive hill at eleven miles. Helen’s dad took us over the last few miles of the route. This section started with a long descent, before standing on its head to begin the long, steep climb known locally as Egford Hill. It would be known internally to me later on as The Destroyer of Legs and Slayer of Lungs. This would also be the King/Queen of the Mountain hill. Call me Mr. No-Moral-Fibre, but any race with a King/Queen of the Mountain is going to be tough.

There was a lovely atmosphere at the beginning of the race, with a 5k and 10k beginning at the same time. Absolutely no-one was thinking of a pb, unless it was their first half marathon. Places, yes, but not a fast time. Local boxer Ryan Wheeler started the race, then joined in himself. And for the first time ever in a race, I got to high-five my kids. Well, the one who was pointing the right way.

Looking at bib numbers was an indicator of which race the others were doing. Everyone followed the same route for the first few kilometres, by which time we had reassuringly passed the first water station. I was already drinking like a dog in the sun.

At 3k, the road went up past Frome railway station. I’ve ran past here loads of times, but this was different. The road seemed to be made of rice pudding. I like rice pudding, but I don’t like running through it. It didn’t stop going up for ages, by which time, I had locked into that rhythm that you know you can just about hold for the rest of the race. As long as it doesn’t keep going up.

Well, after about twenty yards of running downhill, we went up again.

The decent to Egford Hill was long enough to help me regain some juice to my legs, and to totally psych me out. As soon as the gradient went up again, I felt slow, cumbersome and a bit knackered. On the steepest section, near the top, the lady who would finish second in her category went past me with a friendly wave. The splits would show I was the slowest up this hill from the first thirty runners. 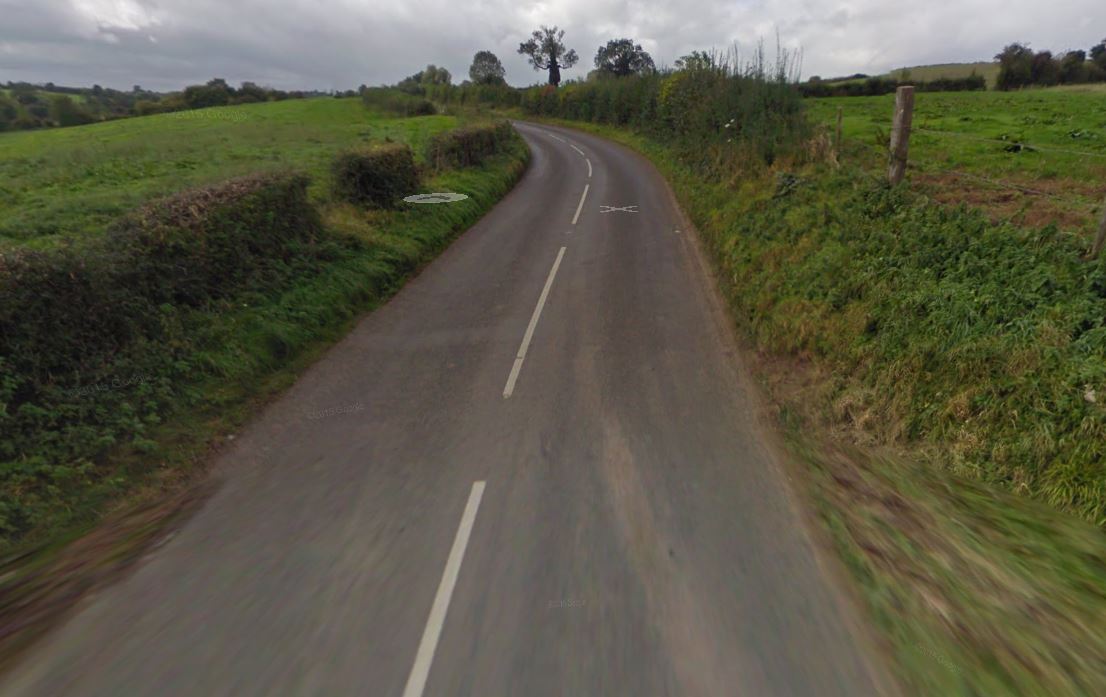 The long and winding road of Egford Hill

I ran into Frome, ready for the gradual, and final, leg sapping climb up to the football ground. With about 300m left, I was caught by the guy who would finish 2nd in the MV60 category. I was spent, finishing in 29th place. Afterwards, we had a snatched chat between gasps for the utterly still, thick air. Rather than walk half a mile around the ground to find Helen’s parents and the kids, I staggered through a prickly hedge.

The people of Frome have always been warm to the fact that I talk really blimmin’ quickly, and sound like Ant or Dec. Apparently, I look like Dec. Or Ant. The support and garden hoses around the course were very welcome, and the race was really well organised, yet also friendly. One day, we’ll be back.

But the best bit was watching Helen finish. As she approached, we whipped the kids around a gap in the barrier, and she ran hand in hand with the pair of them across the line, in her home town race. Now that’s a chat with your brain you want the world to see.

Permanent link to this article: https://www.tynebridgeharriers.com/2016/08/02/2016-frome-half-marathon-race-report/