It’s with great delight to announce FINN AFFLECK-BRODIE as winner of Member of the Month for May 2016. 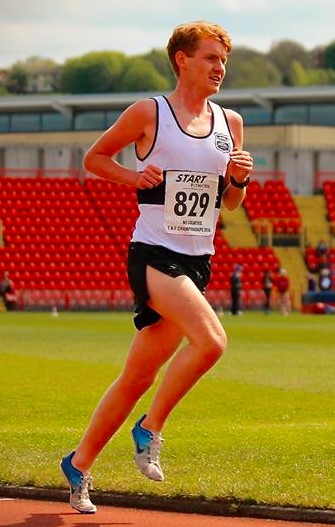 An honourable mention to Scott Wilkinson and Karen Walker who both performed with distinction during May and were rightly recognised by their fellow club members.